Berlin's Drag Queens You Need to Know About 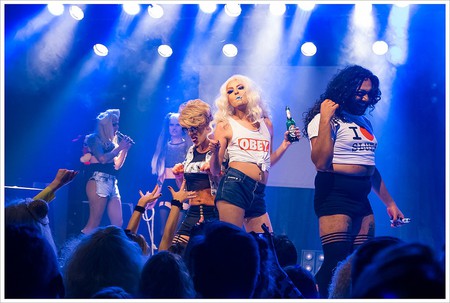 Berlin has a strong history of embracing LGBTQI culture. The city’s open nature, paired with its reputation for socially permissive, non-stop nightlife and a perpetually burgeoning arts and culture scene, have built a unique counter-cultural ethos. It’s no surprise then that Berlin houses a thriving drag scene. Here are the Berlin queens you need to know.

Gloria Viagra is Berlin’s most famous drag queen. An essential character of Berlin’s nightlife and cultural scene, Gloria Viagra is a drag icon, notorious party host, promoter and political activist. The six foot five blond bombshell has run well-known parties across Berlin and is an iconic figure in the city’s drag and queer scene. 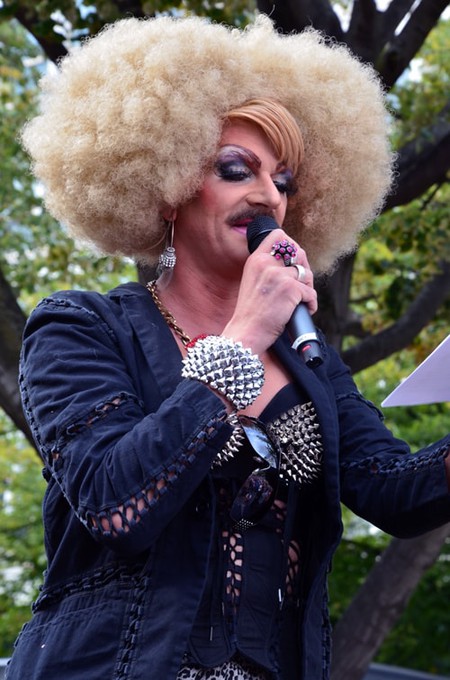 Gloria Viagra at Kiss-In in front of Russian Embassy in Berlin | © bigbangmag.de /WikiCommons

Pansy is legendary in Berlin’s drag scene, and is the co-founder of the queer music festival YO! SISSY, and a performer and host to many fantastic nightlife events, including Pansy Presents. Originally from America, the art school graduate is a strong presence in the Berlin queer community, creating space, support and visibility within the city. 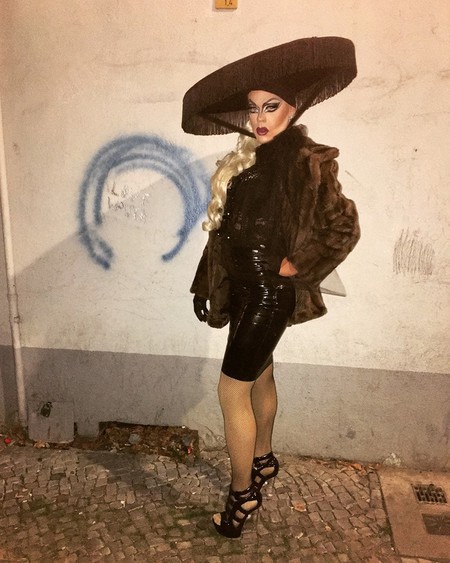 Hungry is the Berlin-based drag queen serving up mind-bending, amazing distorted drag. Visual artist, performer and makeup ambassador, Hungry is a true artist. She has established herself as a powerful performer and her alienesque makeup has helped cultivate a look that is entirely her own.

Lip-sync extraordinaire Judy LaDivina is a true drag performer and a joy to watch. Hosting her own night, Dragaholic, Judy LaDivina offers a platform for emerging queens and a night filled with amazing performances and seamless lip-syncs in many languages. 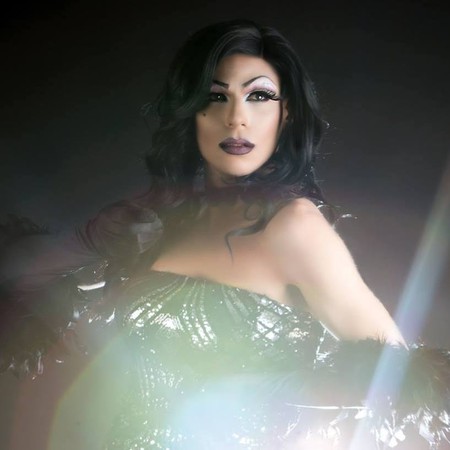 Katy Bähm is a Drag Djane, host, performer and stunning queen. The blonde bombshell is one of the youngest pop and R&B Djanes in Berlin and won GMF’s Community Award in Berlin. Beloved in Berlin and across Europe, she’s a huge talent and rising star. 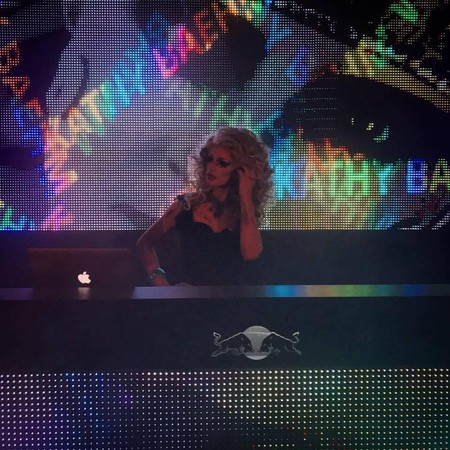 Sheilawolf is a burlesque star, drag queen, host, and producer of Vaudeville Variety Revue, the biggest solo cabaret/burlesque revue in Berlin. Perfectly marrying burlesque with drag, she is also the founder of Burlesque Fashion and founder of Queerlesque Culture. Bringing sparkling burlesque and an original artistic point of view, Sheilawolf is a truly talented queen and original Berlin voice. 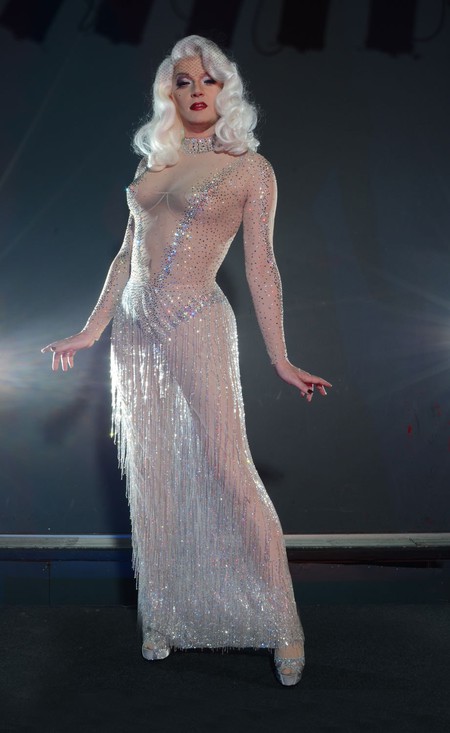 Nina Queer is one of Berlin’s most loved drag queens and she’s attained nationwide fame. With an album, Discopony, under her belt, she is also an amazing DJ, host and presenter.