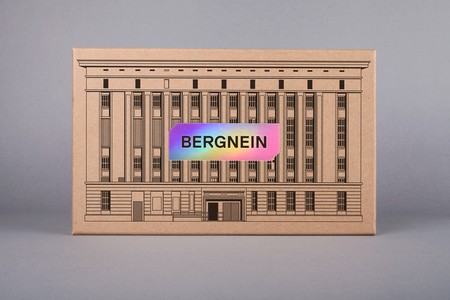 Bergnein is the Berghain-inspired card game that lets players turn the tables and be a Berghain bouncer for a change, tasked with the tricky job of letting the right people into the club. Created by Swedish game designers, Alexander Kandiloros and Joakim Bergkvist, the game is a unique tribute Berlin’s infamous temple of techno. Drawing on the unique Berlin experience of queuing and sweating through the club’s strict door policy, Bergnein has plenty of in-jokes and parodies. However, the controversial card game almost never saw the light of day after its successful crowdfunding campaign was halted due to legal fisticuffs with the famous Berghain bouncer, Sven Marquardt. 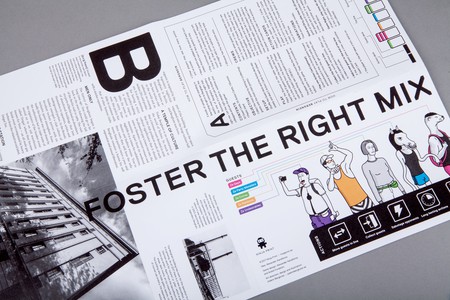 The duo behind the game, Alexander Kandiloros and Joakim Bergkvist, made their first board game together over four years ago. Keen to work together again, their love for techno, clubbing and board games saw them combining these passions for their latest project, Bergnein, originally titled Berghain ze Game. Together they’ve found themselves at the centre of a legal dispute with a bastion of Berlin nightlife. Finding traditional funding routes too conservative for their fetish-club tribute, the pair decided to turn to Kickstarter to help raise the funds needed to make their idea a reality. However, a few weeks before launching their campaign they were contacted by a lawyer representing Berghain, enquiring why the pair hadn’t asked for permission to make the game and pointing out that the club’s name is trademarked in Germany. Not backing down, Kandiloros and Bergkvist informed the lawyer they had permission to use the name for a card game in Sweden. After not hearing from Berghain again, the pair decided to launch their Kickstarter campaign to fund Berghain ze game. 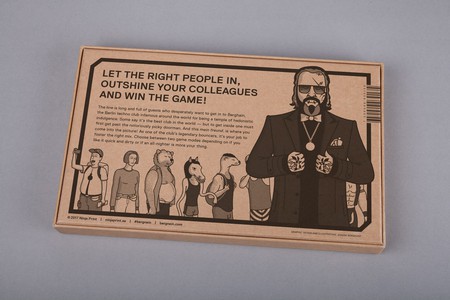 The Kickstarter campaign that got shut down

The Kickstarter campaign gained a lot of traction and the pair were on their way to raise the initial capital needed to launch their controversial card game. However, days before the end of the funding period, Kandiloros received more calls from lawyers representing Berghain demanding any plans for production of the game be shut down. The duo decided to rename the game to Bergnein, hoping it would appease the famously secretive club. It did not and the club’s famous head bouncer contacted them through a Swedish law firm, demanding the pair pay Berghain. The club also had the Bergnein Facebook page shut down and initiated legal proceedings against them in Germany. After losing all the money raised during their Kickstarter campaign and with legal proceeding getting thrown at them, the pair could have given up – however, their belief in their project and Kandiloros’ background in law pushed them to keep trying. 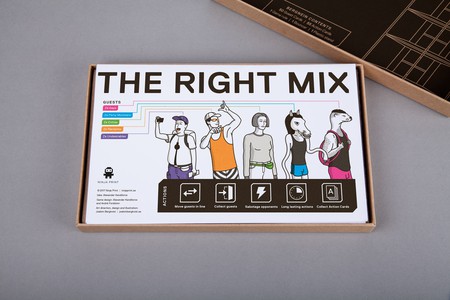 Despite the game’s initial setback, its creators’ determination to push forward has seen its launch. After the Kickstarter was taken down, they started accepting pre-orders directly from consumers instead, and late last year were able to send the game to people in over 30 countries. 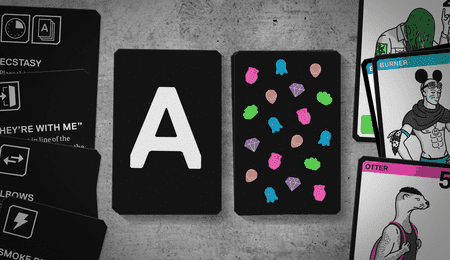