An Insider's Guide to Treptower Park 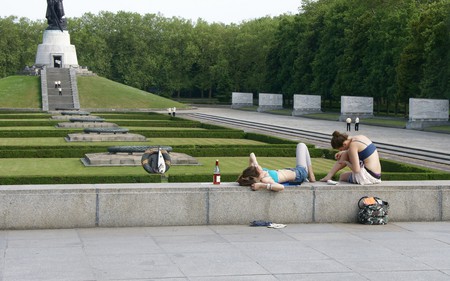 Treptower Park is one of Berlin’s glorious green oases, not far from the centre of the city. Set alongside the river Spree, in summer it is turned into a kind of festive utopia with hundreds of bodies enjoying the sunshine, the comfort of the shady trees, the water and its historical attractions.

The park is located in Alt-Treptow in the district of Treptow-Köpenick, which is just south of central Berlin. It was opened in 1888, and at the time represented an innovation for city planning, giving the people the chance to explore the city by boat. 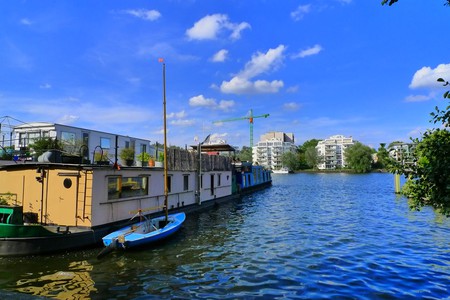 The park is a perfect starting point for lazy day cruises on the water, it also has a long waterside promenade that is popular with joggers, cyclists and those who enjoy a taste of the great outdoors. You’ll also find the Island of Youth around here, nestled between Treptow Park and the adjoining Plänterwald forest. 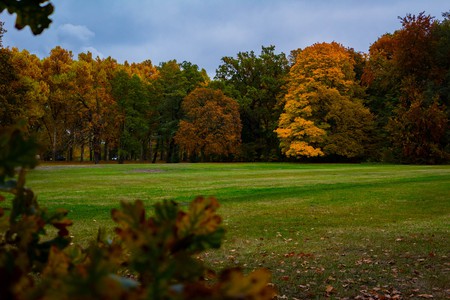 The beautiful colours of the park in autumn | © André Pester/Flickr

On the other side of the Spree, there is a huge grassy area where folk enjoy picnicking, sunbathing, playing sports, watching the sunset and just basking in the good, green and golden vibes. At the southern end of the park there is a large lake. It’s definitely not as pristine as some of the other swimming lakes further out of the city, but this is Berlin, and on a scorching day, people couldn’t care less about the swampy algae that might be on their skin when they get out of the water. There’s also a little island-looking hump in the middle of the lake, and it’s all quite dreamy when the light is right and people are spread out like nymphs and mermaids, basking at the waters edge. 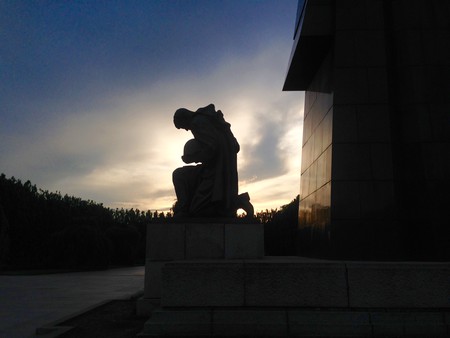 In the middle of the park lies the Soviet war memorial. This is quite an arresting sight, based on its size and sentiment. Apparently soviet earth was shipped to the area so that the five thousand Red Army soldiers buried here could be laid to rest in their home soil. Another attraction of Treptow Park lies right next door, The Archenhold Observatory with the longest refracting telescope in the world.