A Music Lover's Guide to Berlin 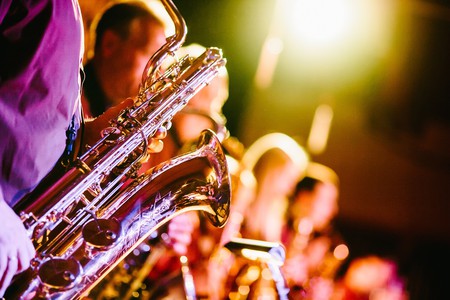 Music is the pulse of Berlin | © Unsplash/Pixabay

Music is the heartbeat of Germany’s capital city – from the hypnotic pulse of the techno beat, the jazzy strains reverberating though smokey clubs, renowned orchestras playing in highbrow concert halls and the street musicians uplifting the city with their song. If music is your mantra, here’s just some of the endless variety of music to sample in Berlin.

Berlin’s modern musical transformation took hold in the late 60s and 70s with the punk and culture movements. While residing in the city, international musicians like Lou Reed and David Bowie brought its colourful and hedonistic sub-cultures to the world stage. Berlin Music Tours offers a well-priced opportunity to scratch beneath the surface of Bowie’s famous Trilogy Period and the music he made when he called Berlin home. 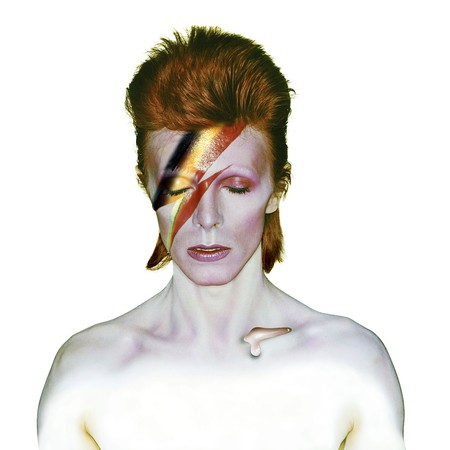 Just Music is the most comprehensive musical instrument store in the city, boasting five levels packed with musical equipment. Each level is dedicated to a particular instrument, from keys, to percussion to guitars, this is a music lover’s fantasy. You might not be able to afford the top of the range gear, but you can still dream, and still spend a few good hours trying out the instruments.

Mauer Park, Warschauer, East Side Gallery, Oberbaumbrücke, Hackescher Markt – these are just some of the hotspots where you can find Berlin’s street performers pouring their musical hearts out. The busking scene is more alive here than most cities in Europe, and looks set to stay that way. Experience these magical, free live music concerts that transform the streets and don’t forget to drop some coins in their guitar cases to support the scene. 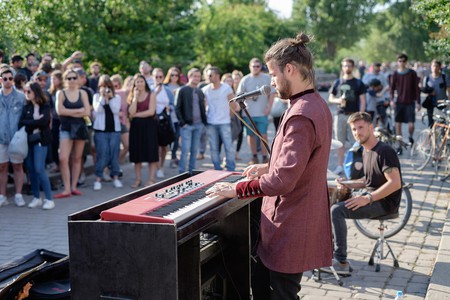 Attention all vinyl lovers: Berlin is a city where the record still spins and it certainly knows how to do record shops – from famous stores such as Hard Wax and Oye Records – specialising in everything from jazz to techno – to Space Hall, discover how pressed wax thrives in Berlin. 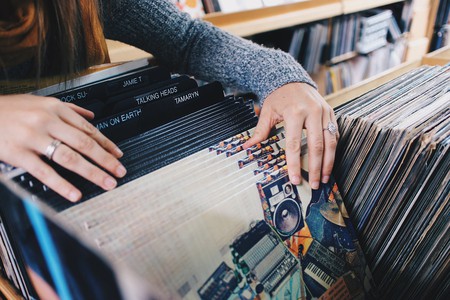 After the fall of the Wall, the city left behind a host of abandoned buildings and a new form of electronic music culture emerged, where DJs became the stars of the late hours. Techno culture continues to permeate clubs like Berghain, which is known as the techno temple, with an entire subculture that has formed around it with catchphrases like ‘home is where Berghain is.’ Other popular techno clubs include Watergate, About Blank and many more.

If you’re not really a techno-head, never fear – there is something for every kind of lover in Berlin. Here’s a glimpse into the ‘Best Clubs In Berlin For People Who Don’t Like Electronic Music’. Those who love that lush Latin salsa can also try out the ‘Best clubs for Latin Music in Berlin.’ 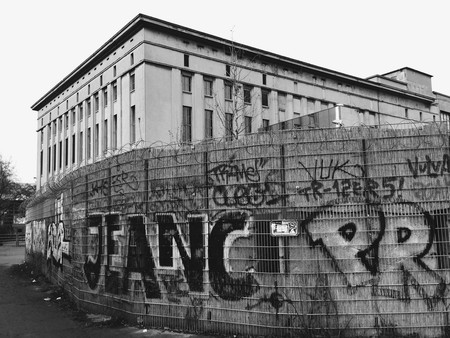 A glimpse of Berghain, the techno temple | © James Dennes/Flickr

Berlin hosts big commercial festivals like Lollapalooza and Melt with the biggest bands and DJs among their line-ups. Berlin Atonal is a fantastic industrial futuristic festival that brings together the best avant-garde, ambient and experimental techno, analogue synths and electronic music, while the XJAZZ festival takes over Kreuzberg each May. There are also a plethora of weekend and sometimes week-long music festivals like Fusion which take place in and around the city. Whatever your fancy, Berlin celebrates its love for music and dancing all year round. Here’s more on some of the festivals that take place in and around Berlin.

Berlin boasts three beautiful Opera houses that form part of the legacy of its divided past. There are various tours, concerts and festivals celebrating all things classical throughout the year. Check out venues like Deutsche Oper and Berlin Festspiele for great intercultural programmes. The world renowned Berliner Philharmoniker also happens to offer small, free lunchtime shows every Tuesday. 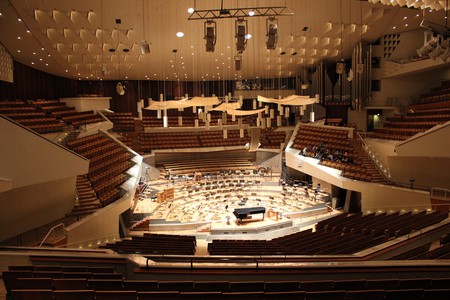