This Airport is the Contender for the World's Worst - Here's Why 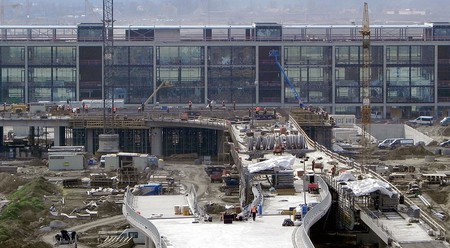 Germany’s reputation for punctuality and efficiency is taking an embarrassing hit, thanks to ongoing delays and construction issues at the capital’s new airport. The Berlin Brandenburg Airport was supposed to be the city’s aviation crown jewel, but the ongoing saga continues as the proposed opening date is pushed back a further two years to October 2020. As construction costs soar, corruption scandals erupt and the opening dates continue to be pushed back, the Berlin Brandenburg Airport remains an unmitigated fiasco for the German government.

After the Berlin Wall fell and Germany reunified, it became clear that the city was in need of a modern international airport. Berlin’s two in use airports, Berlin-Tegel and Berlin-Schönefeld, were showing their age and limitations in a world where air traffic grew dramatically. So planning for Berlin Brandenburg Airport began and in 2006 construction got underway for the proposed space that sat adjacent to Schönefeld Airport. The grand opening of Berlin Brandenburg Airport was planned for June 2012, however, last-minute technical issues saw the first major setback in what would be a series of embarrassing mistakes. 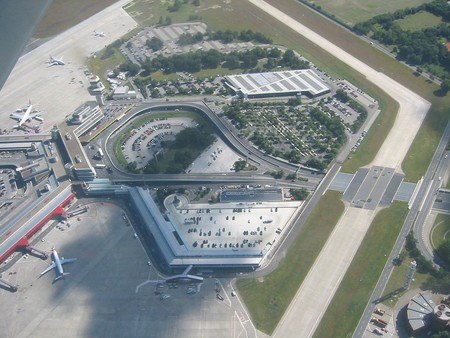 What went so wrong?

Since the first opening was pushed back in 2012, the airport has been plagued by a string of technical issues, such as wiring that overheated, escalators that were too short and serious structural problems. Overall, the construction work fell disastrously short of regulatory requirements and many of the airport’s original elements had to be started from scratch. As if these technical issues weren’t enough, the project has also been subject to allegations of corruption, a number of legal disputes and financial constraints, leaving many asking how this project went so horribly wrong. 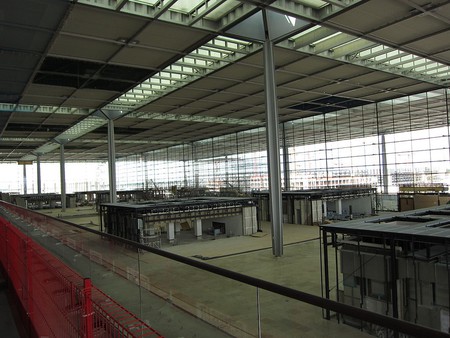 Budgeting issues also continue to be a source of woe for the project managers and the German government. The vexing airport was originally meant to cost €2.83 billion ($3.46 billion), according to a 2006 estimate, however, by late 2012, the projected had already spent €4.3 billion ($5.26 billion). Total costs rose to €6.9 billion ($8.44 billion) in 2016, and a further €1 billion ($1.22 billion) could be needed to complete the project by 2020. Altogether this puts the airport at least €5 billion ($6.11 billion) over budget. Meanwhile, former Berlin mayor Klaus Wowereit, who famously described Berlin as ‘poor but sexy,’ was forced to resign in part because of the embarrassing muddle that has ensued with Berlin’s ‘new’ airport. In the wake of this delay, construction companies, taxi firms and shops have gone into bankruptcy, and according to top German tabloid Bild, the airport is costing the German taxpayer €25 million ($30 million) a month. 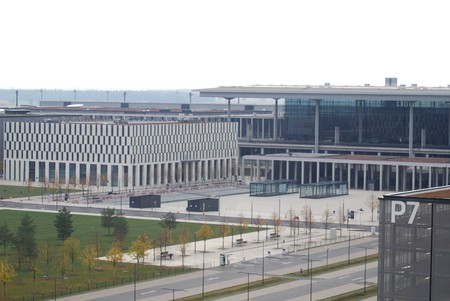 Although many opening dates have come and gone, there is hope that the latest proposed grand opening, October 2020, will be the final one that is announced. After years of struggle, drama and bizarre issues, everyone is waiting with bated breath to see if the Berlin Brandenburg Airport can continue forward without any more costly mistakes.