Philip Brokamp, brewmaster and owner of ‘Hops and Barley’ has been honestly and humbly brewing and serving his house-made brews since 2008 in his intimate establishment. There’s no flashy logos, no jalapeño-strawberry flavors, just unpretentious, varied, and well-made beer by someone who loves the ubiquitous beverage. 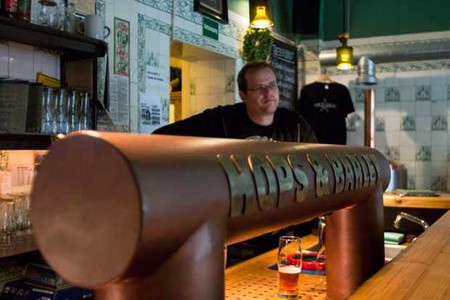 What made you decide to open Hops and Barely in Berlin?

After working a long time in other breweries, I decided to do my own stuff. And I had a long distance relationship. Maybe the main reason.

What advice would you give to your younger self?

Do it on your own when you do a small thing like me. But now I got rid of some trouble. 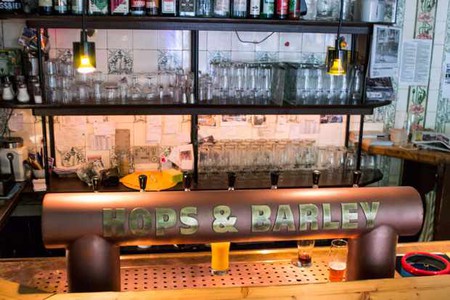 What sets you apart from other craft breweries in Berlin?

I think we are the smallest brewpub that only sells its own beer. Nearly every week we brew a special for the guests. So the variety is very good, I think.

If you weren’t brewing beer, what would you be doing?

Maybe working with wood. But definitely doing something by hand.

There are some. I am not so much into the very heavy beers. I like a clear, drinkable hops taste. The last week we brewed a secret lager with Vi Secret Hops from Australia. 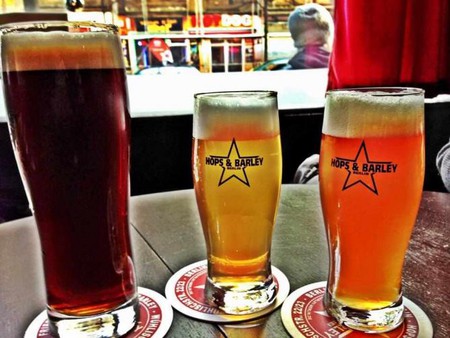 How do you feel the craft beer scene in Berlin holds up to the one in the USA?

I think it’s not the same development as in the US. More and more beers are on the market, but more very small breweries like us and many people brewing their beer without brewing equipment. The Gypsy brewers are rising. Not the middle sized and big ones like in the US. That’s the reason why the total output is still not high for craft beer. In my case, I still like it more from smaller companies.

What accomplishment are you most proud of?

I don´t like the word ‘proud’ so much. But I am happy to run a pub that is interesting for many people. I never believed that I’ll brew this amount of beer for one pub and meet so many nice people from all over the world. That’s nice. 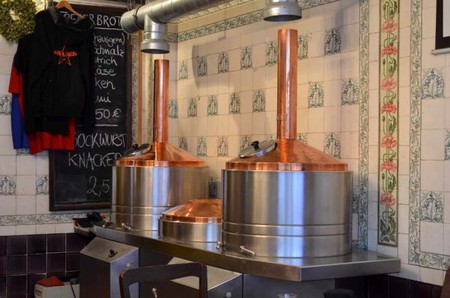 Watch a film or read a book?

Cook for someone or have someone cook for you?

Dead of winter or middle of summer?

Both. It depends on the mood. 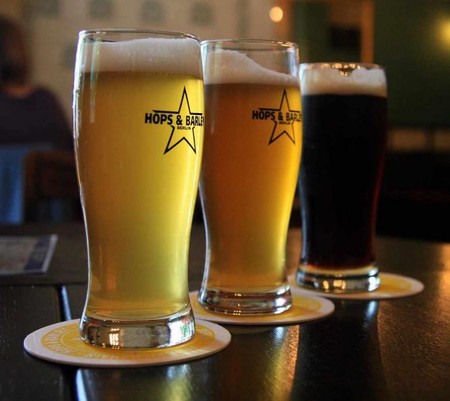 Image Courtesy of Philipp Brokamp
Give us feedback