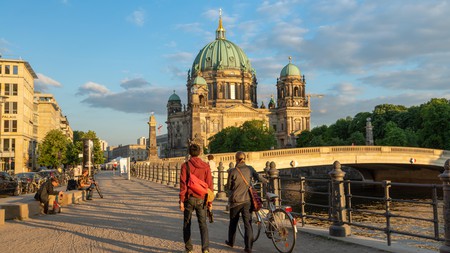 Mitte is often dismissed by Berliners as a tourist haven, but there’s a lot to love about the German capital’s historic central district. Search for hidden street art, explore Museum Island and try Berlin’s best cinnamon rolls, all in one afternoon.

Mitte is essentially divided in two parts, separated by the River Spree. The eastern part is home to Museum Island, plentiful independent art galleries and the Brandenburg Gate; the western area boasts opportunities for world-class retail therapy, start-ups, and eclectic cafés and restaurants. Start in the east, where things tend to be quieter in the early afternoon before office workers finish up for the day, and end in the west, where you can take in Berlin’s best museums after the tourist crowds have dispersed.

Fuel up at Standard Pizza

Get ready for your afternoon of exploration by enjoying a couple of slices from Standard Pizza, an unfussy pizzeria on the edge of Mitte. If the weather is nice, ask to sit outside, where their tables spill out onto the pavement. Vegetarians will enjoy the ‘4 Formaggi’ with four types of cheese and braised radicchio, while meat lovers should opt for the ‘Taste of Brandenburg’, topped with sausage, potatoes and mozzarella.

Pro tip: If you’re craving something sweet at the end of the meal, Standard’s tiramisu is bound to hit the spot. 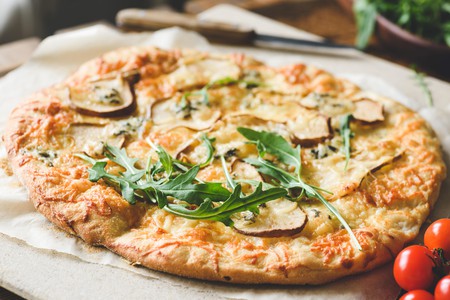 Comb for curios in central Mitte

An easy walk away is the heart of Mitte’s shopping area, centred around Weinmeisterstraße U-Bahn station. Along with popular brands like Monki and Uniqlo, here you can also discover a number of more offbeat stores. Garments specialises in well-preserved vintage pieces, while Das Neue Schwarz is home to the best of high fashion; stylish Berliners shop for glasses at Ace and Tate, and Konk showcases the work of local designers.

Pro tip: Most shops in Berlin are closed on Sundays, so try to plan your trip to Mitte on another day if you’re set on doing some shopping. 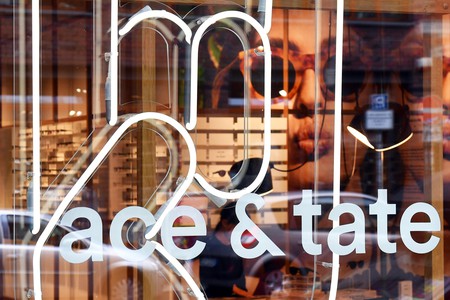 From the central Mitte shopping area, walk a few blocks to the hidden courtyard of Haus Schwarzenberg, home to an art-house cinema, a museum dedicated to Anne Frank, bar and alternative live-music venue Eschschloraque Rümschrümp and numerous cafés. Local tour guide Sam Wiszniewski has visited Berlin’s most famous sights hundreds of times, but Haus Schwarzenberg is his personal recommendation. “Go check out the street art in the alley by Haus Schwarzenberg, the street-art alley with famous paintings of Anne Frank and other [notable works]. After that, go and grab a beer at Café Cinema, which is just around the corner by Hackescher Markt.”

Pro tip: In the summer, the outdoor terrace at Café Cinema often hosts live bands, so you can enjoy some tunes while you sip your drink. 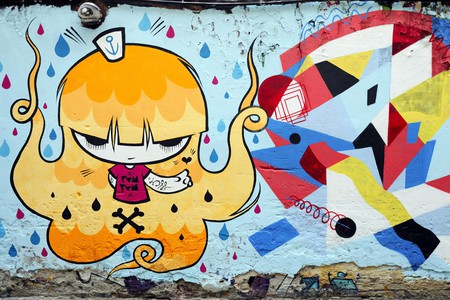 From Hackescher Markt, double back on yourself a little to reach Zeit für Brot. This bakery, best known for its fluffy cinnamon buns and high-quality homemade breads, has garnered success across Germany. The bakery’s Mitte location is ideally placed for a late afternoon coffee and a little something sweet. While the traditional cinnamon bun is hard to beat, it’s worth trying one of the more unusual flavours, like cherry marzipan or peanut butter and jelly. If sweets aren’t your thing, try a half sandwich, made with their signature sourdough, to tide you over until dinner. On a bright day, these delectable snacks are best devoured in nearby Schendelpark. 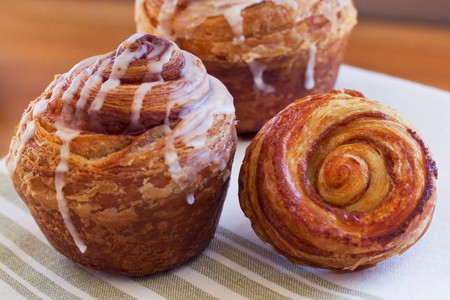 From Zeit für Brot, it’s a 20-minute walk or a five-minute cycle to Museum Island, so called because of its position on an island in the middle of the Spree and home to five of Berlin’s best museums: the Altes Museum, the Neues Museum, the Alte Nationalgalerie, the Bode Museum and the Pergamon Museum. Their proximity to each other makes it easy to visit more than one in a single afternoon, but the Pergamon Museum is worthy of special attention. The museum is home to real and reconstructed ancient architectural wonders, such as the Ishtar Gate of Babylon and the eponymous Pergamon Altar. Be advised that the museum closes around 6pm every day except Thursday, when it closes at 8pm. 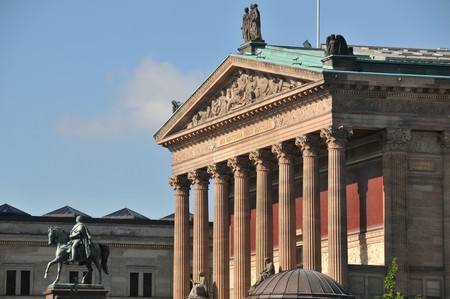 Dinner is just a 20-minute stroll or a short cycle away. Elegant restaurant-cafe Einstein Unter den Linden serves a mix of German and Austrian specialties and is the ideal spot to get a fix of hearty local favourites in a refined setting. Start with marinated tomatoes sourced from nearby Brandenburg, try the Wiener schnitzel as a main, and finish with apple strudel. 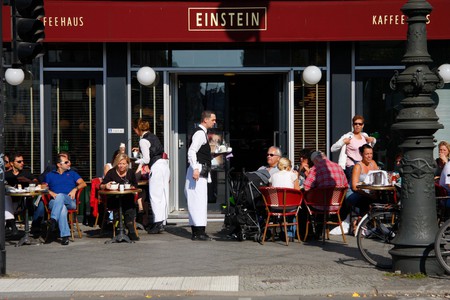 Finish the night at Freundschaft

For a nightcap, head around the corner to Freundschaft (meaning ‘friendship’), a cosy wine bar just off Friedrichstraße that is another one of local guide Sam Wiszniewski’s recommendations. “Most of the stuff around there is pretty touristy, but this place seems to be tucked away from the tourist sights just around the corner,” he says. Order a couple of glasses of wine before wandering down to the Brandenburg Gate to catch a glimpse of one of the city’s most iconic spots lit up as night falls. 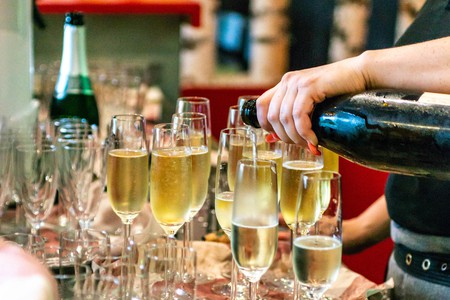