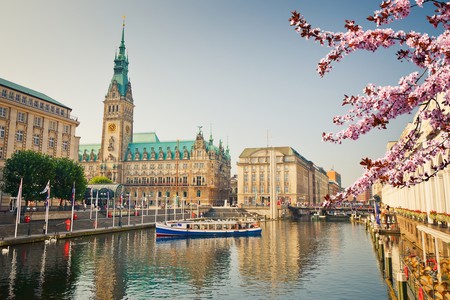 Tired of being the obvious tourist when visiting a new place? The Culture Trip is happy to help you out. Follow these six simple rules to enjoy the ‘most beautiful city in the world‘ like a true Hamburger would.

North Germans live by the mantra ‘There is no such thing as bad weather, just a bad choice of clothes’. In Hamburg, North Sea winds mean that experiencing four seasons in one day is a very real possibility. Accordingly, to fit in with the local crowd, be equipped with a wind- and waterproof jacket—bonus points if it comes with zippered inlays for all weather conditions. Granted, dressing like going for a hike in the Alps may be overkill for just strolling along the shopping streets, but when in Hamburg… 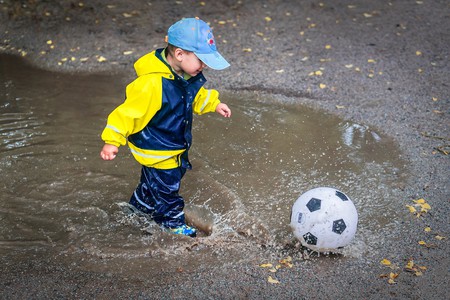 There is no such thing as bad weather... | © Pixabay

Hamburg is a fairly flat city with excellent cycling infrastructure, so a short bicycle ride will take you everywhere. Locals love their bicycles, and it’s not difficult to see why – they’re a quick and cheap way to get around and stay fit, and they’re great for the environment. Fortunately, it’s never been easier to join in: Hamburg is dotted with over 200 StadtRAD stations filled with bright red bikes, which can be rented and returned to any station in the city, and the first half hour is free.

Wish to wander further afield? The city’s public transportation network has you covered. Using public transport, true Hamburger-style, will save both time and money and, unless it’s rush hour, that bicycle can come along for free. Expensive harbour boat tours can be easily replaced by a round trip on the line 62 of the HADAG ferry service. A U3 metro ride can compete with most hop-on/hop-off tours, and the bus routes 48 and 111 spoil travellers with excellent views of the city’s iconic sights. 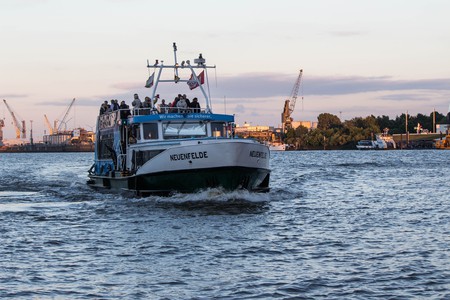 Resist the lure of familiar international coffee houses and go local. After all, Hamburg has dominated global coffee trade for centuries and is home to world-leading coffee producers like Tchibo and J. J. Darboven, whose first coffee house dates back to 1677. Across the city are exceptional coffee roasters like Speicherstadt Kaffeerösterei, Kaffeerösterei Burg and Elbgold, as well as hip third wave cafés like Milch, Playground Coffee, Public Coffee Roasters and Stockholm Espresso Club.

Between three rivers, countless canals and waterways, Hamburg is a city built on water—something the locals value and know how to make the most of. Every spring, the River Elbe hosts the largest port festival in the world, while the end of the summer is celebrated in grand style along the Alster shore. Throughout the year, the Hamburgers sail, row and paddle in the rivers and lakes, while those looking for less physically exhausting pastimes relax on the sandy Elbe beaches or seek out the best secret spots for watching passing ships. 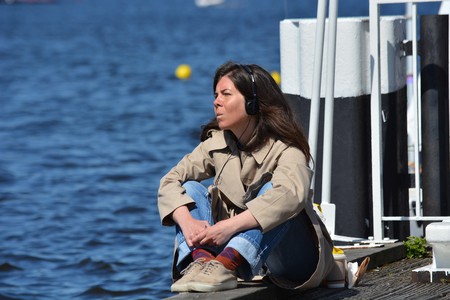 There aren’t many people in the world that can compete with North Germans’ enjoyment of the sun. At the first rays of spring, the Hamburgers flock to the city’s parks to soak up the sun, have picnics with friends and grill countless sausages. Cafés and restaurants roll out outside seating, equipped with obligatory warm blankets, and city beaches and beach clubs spring to life. Even if you come from warmer climates, join the locals in their worship of the sun and savour the entire city coming alive with a joyful laid-back vibe.