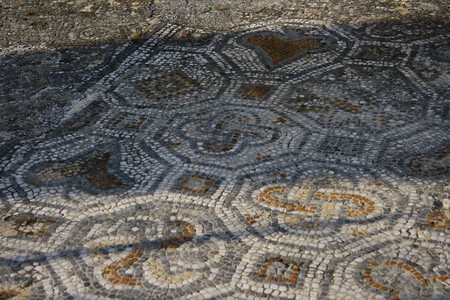 Cyprus has a rich yet turbulent history dating back to ancient times. And while works from historians and archaeologists over the centuries have helped us make sense of the past, once in a while an unexpected discovery demonstrates we still have a lot to uncover. This week, archaeologists from the Cyprus Antiquities Department have unearthed a rare ancient mosaic in a small village south of Nicosia, the island’s capital.

The Antiquities Department of Cyprus has uncovered an 11-meter-long and four-meter-wide mosaic detailing scenes of an ancient Roman chariot race in a hippodrome. Originally found in 1938 by a farmer in the village of Akaki, south of the capital, the mosaic dates back to the 4th century. It took about 80 years for archaeologists to follow that lead because of the other ancient sites deemed higher priority by the authorities.

According to archaeologist Fryni Hadjichristofi, countless mosaic floors have been discovered throughout the world but only seven depict chariot races in a hippodrome, a place considered very important in Ancient times. It was the place where the Emperor would present himself to his people to demonstrate his power. The recently discovered mosaic shows four charioteers competing, each drawn by four horses. Hadjichristofi believes these represent Roman factions. 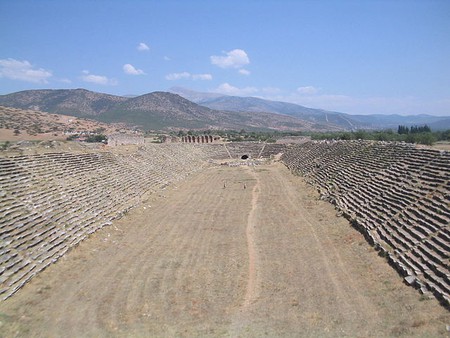 Roman hippodrome in the ancient city of Aphrodisias, Turkey | © Dpalma01/WikiCommons

Surprisingly, the majority of ancient finds on the island are discovered by the coasts, where cities and towns prospered in ancient times; Cyprus was known to be a wealthy island during that period, mainly thanks to the production of copper, which many believe is the reason behind its name, as well as timber and pottery. And according to Hadjichristofi, this recent find confirms it. 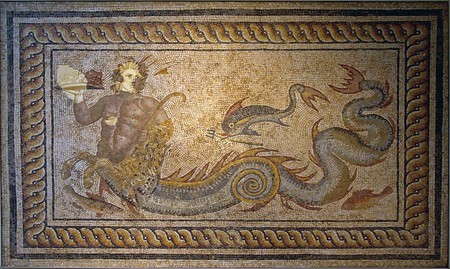 Last month, another rare mosaic dating from the same period was uncovered during sewage system works in Larnaka, in the south of Cyprus. The mosaic, at least 15 meters wide, depicts the Labours of Hercules, a hero from ancient Greek mythology.