Why Right Now Is the Time to Visit Puerto Rico 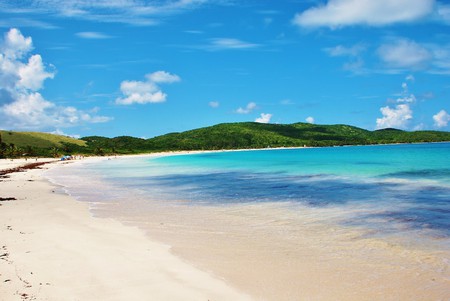 Despite the serious challenges from Hurricane Maria, the resilient people of Puerto Rico have made major recovery efforts since the 2017 storm—especially when it comes to tourism. Since the island has always relied heavily on tourist dollars, they’ve focused attention on returning these operations to normal. And the simple act of visiting the tropical Caribbean paradise is even more helpful than you might initially think. On top of helping out, there is really no better time than the present to plan a vacation there. Here’s why.

What’s the draw to Puerto Rico?

Puerto Rico is a top travel destination for those seeking a Caribbean-style getaway. The island is famous for its turquoise crystal-clear water, exquisite beaches, beautiful forests and national parks, vibrant culture, flavor-bursting cuisine, intoxicating nightlife, quaint towns, and charming hotels, among many other aspects. The tourism industry is a major component of Puerto Rico’s economy and the industry did very well prior to the hurricane. 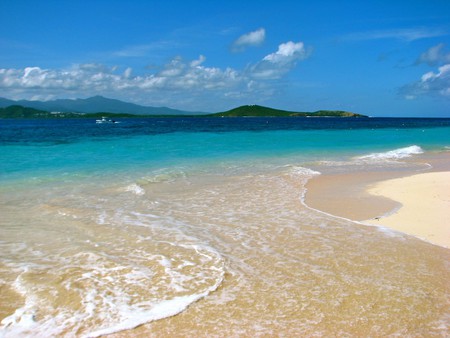 So tropical and dreamy | © Jeff Gunn/Flickr

While the people of Puerto Rico suffered immensely during the months that followed the storm of the century, today Puerto Rico has made a significant and admirable comeback. That’s not to say that the devastation has been completely resolved; unfortunately, there are still individuals (especially in more rural parts of the country) whose lives are still in a dismal state due to lack of home repair, community infrastructure, basic necessities, and employment opportunities. However, the Puerto Rican people are resilient and have come together to not only rebuild their own lives but to rebuild the country.

Most of the major touristy areas in Puerto Rico are cleaned up, repaired, and fully ready to welcome visitors. Some places are even better than before, as many businesses used the damage from the storm as an opportunity to make improvements and updates to their establishments.

As of May, according to the Puerto Rican government, 95.2% of the island has electricity, telecommunications are 99% functional, 98% of the population has running water, 130 out of the 146 hotels are open, more than 1,885 restaurants are open, 16 out of the 17 casinos are open, and 184 tourist attractions are ready for visitors, as well as 13 golf courses. 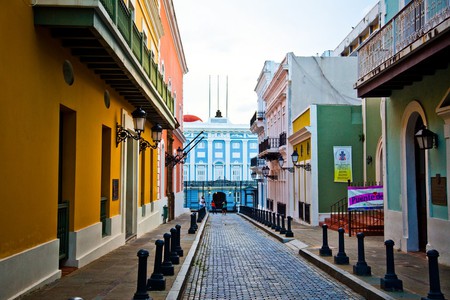 Old San Juan is as colorful as ever | © Breezy Baldwin/Flickr

What makes now so great?

All of Puerto Rico’s major airports are fully operational and many flights, from both major and budget airlines, are especially cheap right now. U.S. citizens don’t need a passport to enter or exit Puerto Rico and its relatively close proximity to the United States mainland makes traveling between those two locations quite a breeze. And, because negative media portrayals have scared away the less-savvy tourists who aren’t aware of the improvements, a lot of the popular tourist attractions and destinations are significantly less busy at the moment.

Puerto Ricans involved in the service and or tourism industry greatly depend on visitors for their livelihood and as a collective group have worked incredibly hard to clean up their towns and reopen their businesses. The work that has been done is remarkable. Puerto Rico is truly open for business and in some cases, better than ever.

Visiting Puerto Rico is one of the most impactful ways to help Puerto Rico. The money that you spend while traveling will only further aid the complete repair of the country, as well as help the people who experienced unimaginable trauma and loss, to regain their sense of normalcy and happy flow of life. 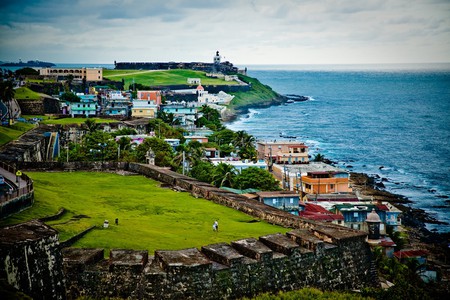 Ethical things you can do to help

Aside from just spending time in Puerto Rico and supporting the local economy, there are still other ways that you can help the people and communities who are still suffering from the storm. While a significant portion of the country has electricity and running water, there are still rural communities that do not. There are also families who lost everything in the wake of the storm and are struggling to recover their lives and possessions.

Two ethical ways to lend a helping hand are through monetary and supply donations. Keep in mind that a little quick research of organizations beforehand goes a long way to ensure your donations are truly helpful. GoFundMe has compiled a list of non-profit organizations who are trying to help those still in need.

This is remote | © Ricardo Mangual/Flickr
Give us feedback