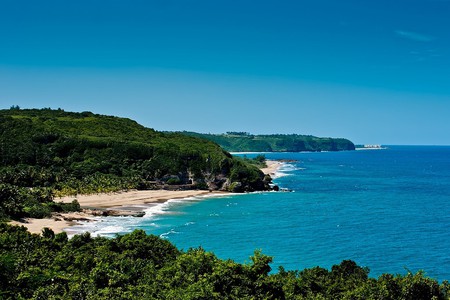 Fuerte de Caprón is in a dry forest, part of which is a forest reserve and faces the Guánica Bay on the southern coast of Puerto Rico. It is not a particularly impressive building, but it has an incredible view of Guánica Bay from a great height, and it has a story to tell.

The original wooden structure was built by the Spaniards long before the arrival of the Americans during the 1898 invasion. Ponce de León first arrived in Guánica Bay on August 12, 1508, and established a settlement called Guaynia, which was at that time considered to be the capital of Puerto Rico.

The original fort was constructed as a lookout to watch for pirates and corsairs. The settlement was destroyed in the Taíno Uprising of 1511 and abandoned by the Europeans for many years. Because of the loss of this settlement, what today is known as San Juan then became the capital of Puerto Rico. 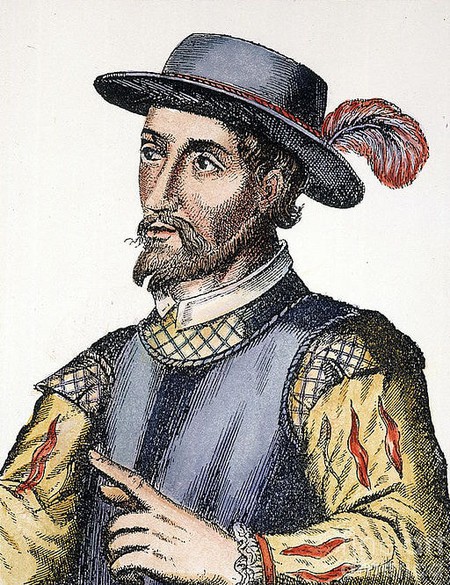 The fort that we see today was built by American forces after they landed in Guánica on July 25, 1898, during the Spanish–American War. It was constructed as a lookout over the bay and was dedicated to and named after Captain Allyn K. Caprón, who was killed in action in Cuba.

Later, the fort was abandoned for some years and fell into disrepair. In the 1930s, the Civil Conservation Corps built a new fort a little further north and kept Fuerte de Caprón as its name. It has become a major tourist attraction and is so important that it is the central feature on the Guánica flag. 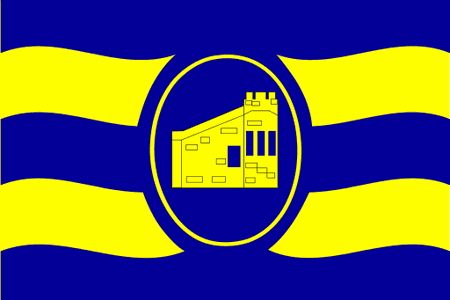 This area of Puerto Rico was one of the first areas settled by the Spaniards and is rich in history and culture, as well as facing the same issues involving colonialism as the rest of the island was enduring.

Caprón tells a history of the region, from the very early landing of the Spaniards to the Spanish–American War, the colonization of the island, and the possession of Puerto Rico by the US, right up until today, when it is a tourist attraction and thus contributes to one of the island’s biggest industries. It is a timeline of the evolution of Puerto Rico.