The Ultimate Safety Guide to Hiking the Puerto Rican Rainforest 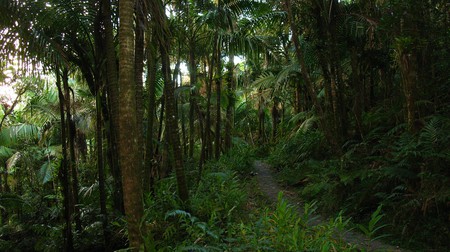 El Yunque National Rainforest is a beautiful and unique attraction, located in northeastern Puerto Rico. It has the distinction of being the only tropical rainforest within the United States System of National Forests, according to the USDA Forest Service.

It is home to a variety of endemic flora and fauna, like the Puerto Rican parrot, and is an environment that receives a considerable amount of rain.

There are more than 10 day-hiking trails to within El Yunque, some more popular than others. The Caimitillo Trail is relatively short for instance, while the La Mina Trail follows the eponymous river to La Mina waterfall. To stay safe as you explore, the following tips will come in handy. 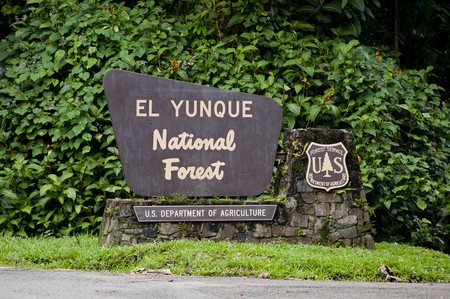 Stick to the trails

In order to safely travel through El Yunque, it’s crucial to stay on the official trails and not stray into the rainforest haphazardly. The rainforest is a safe space as long as hikers are on the trails, as evidenced by the visitors that have been injured, gone missing, or perished after wandering.

Take care of your feet

Bring appropriate hiking footwear that can protect your feet while stepping on an array of surfaces, which may or may not be wet. El Yunque is a humid area and the wrong footwear may facilitate slipping and falling. It’s recommendable to walk, not run.

Be mindful of the plants

Many species of plants are found in El Yunque and while most are harmless, there are others that visitors should be careful with. To be on the safe side, visitors should be mindful when touching different plants as some may case negative skin reactions. Make sure not to eat any plants either.

This safety tip is fairly straightforward, and that is, to heed the advice or instructions of any rainforest employee. They are the people most likely to know what behavior is recommended and which can lead to injury or danger. 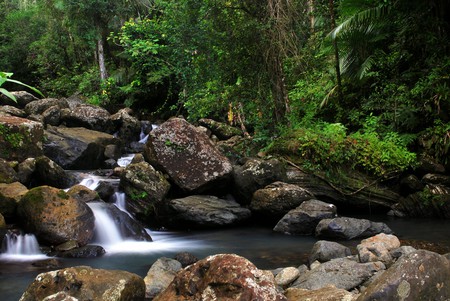 In addition to hiking, rainforest visitors can also enjoy scenic views from many spots like El Yunque Rock, Baño Grande, La Coca Falls and Yokahu Tower. To get a glimpse of wildlife, there are the El Portal Visitor Center and Caimitillo Picnic Area.

Part of the land that later came to be known as El Yunque was declared a reserve by President Theodore Roosevelt in 1903. The area was expanded over time, and celebrated its centenary in 2003.