Should Cockfighting Be Made Illegal in Puerto Rico? 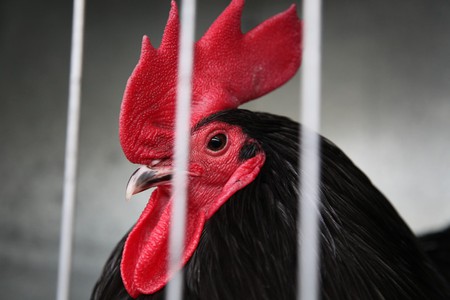 Cockfighting has a long and culturally significant history in Puerto Rico. In this tiny island country, a third of the population is in some way involved in the sport. There are those who want to make cockfighting illegal in Puerto Rico, but there are many things that need to be considered before such a law is passed.

The history of cockfighting

Cockfighting first arrived in Puerto Rico with the first European colonizers in the 16th century and it became an officially regulated sport in 1770. In 2010, the Puerto Rican legislature voted that “it is a integral part of the island’s folklore and patrimony”. 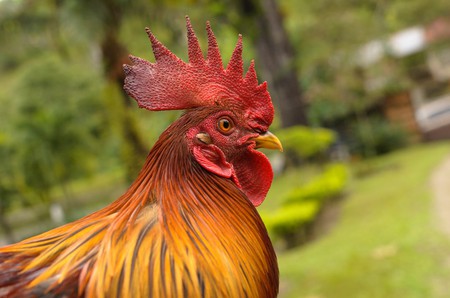 Today, according to the National Park Service, this “Puerto Rican national sport” generates about $100 million annually through ticket sales, sales of food and drink, and betting. Around 200,000 birds fight every year and they require food, medical care, training, and breeding. More than 1.3 million people on a bankrupt island, with triple the unemployment of the US, are engaged in some aspect of cockfighting. The sport is overseen by the Cockfighting Affairs Commission, who regulate the sport and collect taxes and fees from 128 sanctioned stadiums from all over the country.

Local tavern owner Benito R runs a cockfighting ring in the back of his establishment, and his son also raises gamecocks. According to Benito, “There are no jobs here; this keeps my bar in business and gives my son and the rest of my family an income.” Another local, who has moved here from the United States, told us, “Cockfighting is a part of the culture of Puerto Rico, and another country should not be dictating what is acceptable for Puerto Rico, particularly since most of the people calling for the ban of cockfighting have never been to the island.” 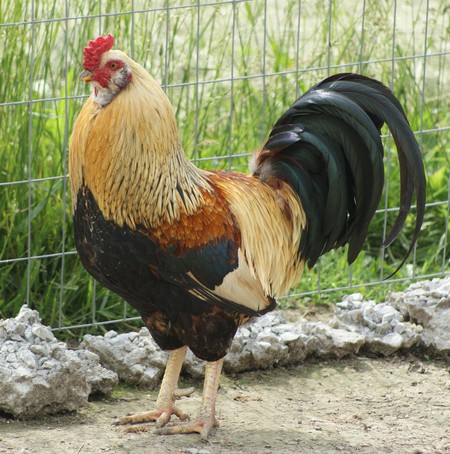 While deaths of the fighting birds do occasionally occur, roosters do not generally fight to the death in Puerto Rico. They are fitted with a plastic cover over their spur, which acts a bit like a boxing glove. As in boxing or ultimate fighting, the combatants are well cared for. Some countries will apply razor blades to the roosters for maximum damage, but this is not done in Puerto Rico. Gamecocks are well taken care of, and some live to the age of 15–16. 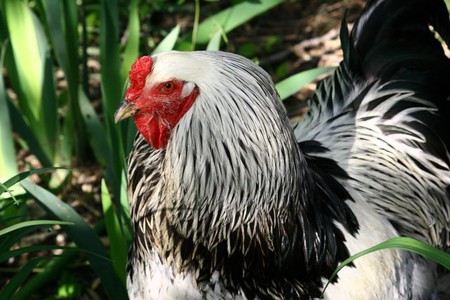 Arguments for banning the sport

Animal-rights activists contend that the sport is cruel to animals, and there is no doubt that it is a blood sport in some regions. The gamecocks fight until one of them is knocked out or drops from exhaustion, and while it is natural for roosters to fight when needed, this is a battle that is forced upon them.

Some fighting birds are tethered by one leg to secure them while they are not fighting, and occasionally owners will cut off their wattles and combs or pluck their feathers, but this is not general practice in Puerto Rico.

PETA (People for the Ethical Treatment of Animals) contend that cockfighting may spread bird flu from birds to humans through the blood and feces that can be spread around as a result of the fights. They claim that the sport has a negative impact on human life, too, and that it encourages drug use, robbery and even murder, and that gambling and drinking often accompany the events. One thing’s for sure: it’s an issue that has emotions on both sides running high.