Best Things To See and Do in Puerto Rico in Spring 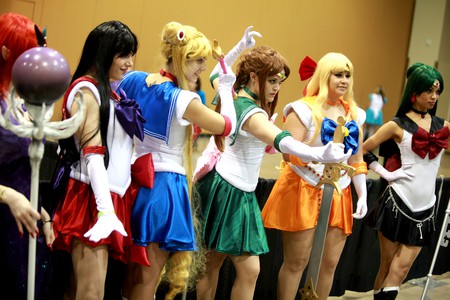 The many things to see and do year-round in Puerto Rico make the Caribbean island a must-visit location. At the same time, certain activities are perfect to partake in during the specific times of the year – check out some of the best attractions that Puerto Rico has to offer in the spring.

The Día Nacional de la Salsa is definitely one of the can’t-miss festivals in Puerto Rico. There’s always a star-studded lineup of performances at the Hiram Bithorn Stadium, where the annual salsa music festival is held in March. Attendees can enjoy food and dancing in the fun environment created by thousands of people enjoying the festivities. 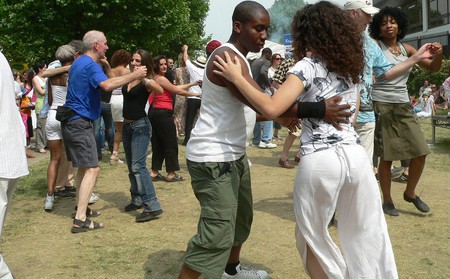 The historic district of Old San Juan is accessible year-round, but visiting the area in spring means that it’s less crowded and hot than in summer. There are great coffee shops, restaurants, and stores to explore, as well as fascinating structures for architecture lovers among other attractions.

Old San Juan is a fortified district, and has forts and castle dating back centuries to when Puerto Rico was under Spanish-rule. The preserved fortifications are a reminder of Puerto Rican history and provide a unique experience for visitors – make sure to stop by El Morro Castle and Fort San Cristobal, arguably two of the most impressive. Other nearby forts and defensive structures include San Geronimo Fort and the small San Juan de la Cruz fort on the Isla de Cabras.

The outdoor jazz festival held in San Juan is one of the best opportunities on the island to watch live music under the stars. Taking place in March in the Condado area of town, it’s conveniently located by several great restaurants and bars nearby. The island’s most active jazz scene is in San Juan, and the Heineken Jazz Festival is the biggest in Puerto Rico. 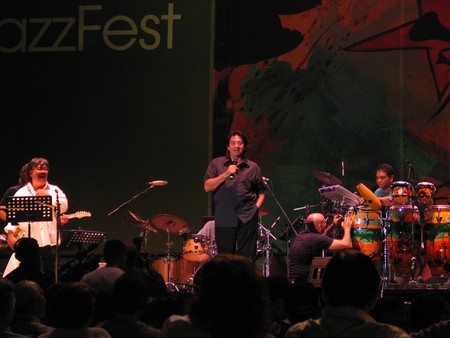 Attendees across fandoms enjoy the Puerto Rico Comic Con at the Puerto Rico Convention Center every year in late May. The convention exhibits include memorabilia, collectibles, and both local and international artists – past guests who have appeared at the comic con include David Finch, Kevin Sorbo, Ray Park and Margot Kidder. 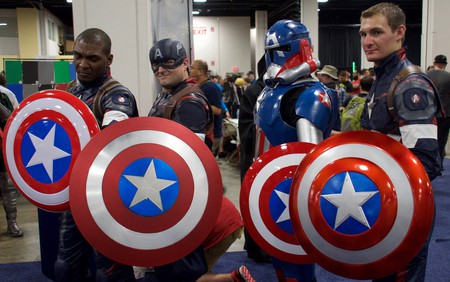