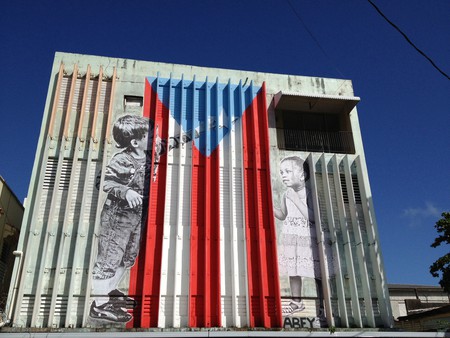 Art comes in many forms and is exhibited in different settings. It can be appreciated in the many lovely museums in San Juan, such as the Puerto Rico Museum of Art and the Puerto Rico Museum of Contemporary Art, and galleries such as the Walter Otero Contemporary Art gallery. However, it can also be found outside of these walls. Street art, freely available for passersby to enjoy, decorates the side of buildings in the capital city, San Juan. Take a tour of the graffiti in Santurce, an area of San Juan that is a vibrant part of the local art scene.

Near the Condado area, where visitors can find some of the best bars and restaurants, is the colorful neighborhood of Santurce. This is one of the best spots in San Juan to observe graffiti of all shapes and sizes. Santurce is an important place for graffiti and art galleries alike: it boasts the Espacio 1414 gallery and the Laboratorio de Artes Binario design center, as well as the Museum of Contemporary Art. 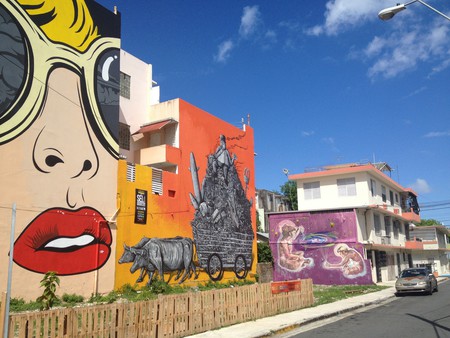 While street art can be found in many streets around Santurce, Calle Cerra has a particularly large concentration of graffiti, in part because it’s been home to the project Santurce Es Ley, a street-art festival. The festival was initially a spontaneous community art event, but it has now turned into a fully-fledged international festival with visiting artists. 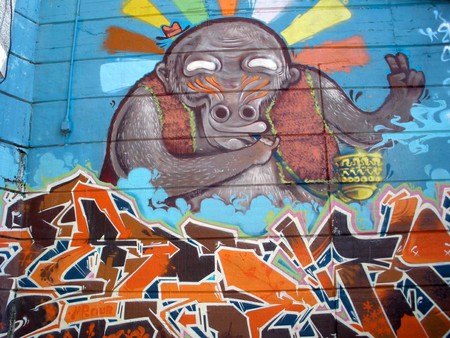 These impressive pieces of street art are part of an effort to address social issues in the area of Santurce, which has faced more and more economic difficulties over the last couple of decades. Many people are playing a part in working to revitalize the neighborhood, and the participating artists are leaving their mark. In addition to Santurce Es Ley, there is an international urban art festival called Los Muros Hablan in Santurce. These initiatives show that street art, or graffiti, which hasn’t always gotten the respect it deserves in the art world, can make a positive difference. 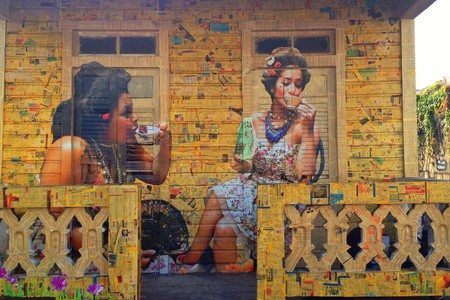