A Brief History of the Taíno, the Caribbean’s Indigenous People 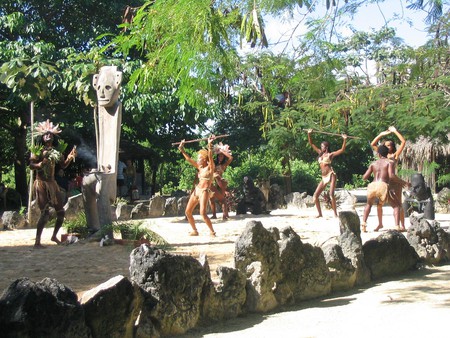 The Taínos were present throughout the Caribbean islands from approximately 1200 to 1500 A.D., and when Christopher Columbus arrived in the region, the Taínos were the indigenous group he encountered. According to archaeologist Laura Del Olmo Frese, while the Taínos had their similarities, they also had their differences in art and governance. One of the places to witness their history today is in Puerto Rico.

Some of the crafts that have survived from the Taíno culture include ceramic pieces with specific detailing and circular shapes, along with some depicting animals. They also created works made out of rock, including the cemí, a triangular-shaped symbol believed to have religious meaning.

The Taínos were agriculturists or farmers who had efficient irrigation systems, and some of their most common crops were corn and yucca, in addition to trees that provided fruit. Some animals, such as manatees and iguanas, were hunted.

The Taíno society was structured hierarchically with the cacique at the top; famous caciques in Puerto Rico include Agüeybaná, Caguax, and Loaíza. Religious life was under the scope of a shaman, and there was also a warrior class, above the general population. 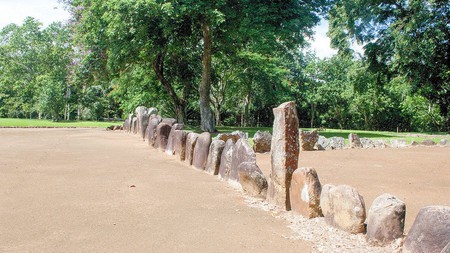 After the conquistadors had arrived in the Caribbean, the Taíno people were heavily affected by the newcomers, and their numbers dwindled. However, at the same time, their language has influenced some present-day vocabulary with words like “hurricane” (hurakan) and “guava” (wayaba). 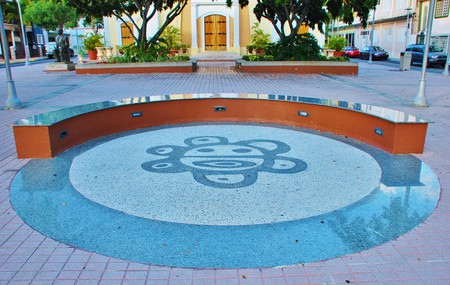 There are perhaps no better places to explore how the Taínos lived in Puerto Rico than by visiting the Tibes Indigenous Ceremonial Center in Ponce and the Caguana Indigenous Ceremonial Park in Utuado. Through the work of different archaeologists and researchers, these two centers offer visitors the chance to get a glimpse of stone structures, petroglyphs, and scenic views around the sites.

There are also other museums that house information and artifacts of the Taínos, including the Museum of the Americas (Museo de las Américas) within the Cuartel de Ballajá and the Museum and Center for Humanistic Studies Dr. Josefina Camacho de la Nuez at the Universidad del Turabo in Gurabo. The latter exhibits artifacts found specifically at Punta Candelero in Humacao, on Puerto Rico’s eastern coast. 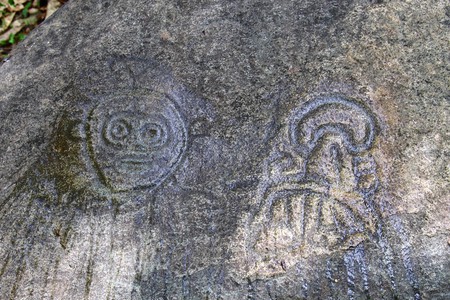