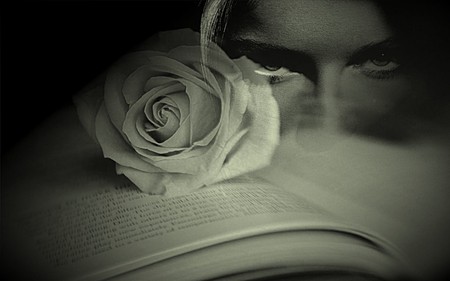 Born Dolores Rodríguez de Astudillo y Ponce de León in 1843, Rodríguez is another poet of the time who believed in, wrote of and fought for the rights of women, the abolition of slavery and the freedom of Puerto Rico. Here are just a few of her famous poems.

Translated, this indicates that Cuba and Puerto Rico are the two wings of the same bird. They are both beautiful, exotic, lush, and passionate, and both are fighting for freedom. She often spoke of Cuba in the same breath as Puerto Rico. 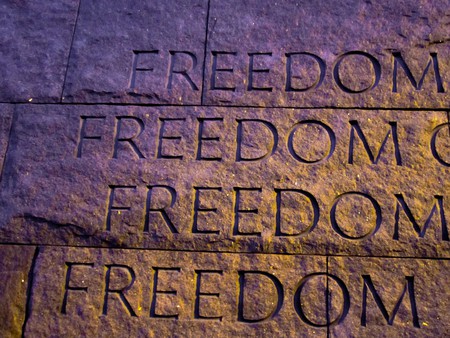 A mis cantares (To my songs)

She praises the songs of her lifetime as reminders of beautiful memories, but also of the many challenges she and her fellow Puerto Ricans faced.

This eight-line poem expresses the poets desire to “paint” the colors of the Puerto Rican sunset with her words. 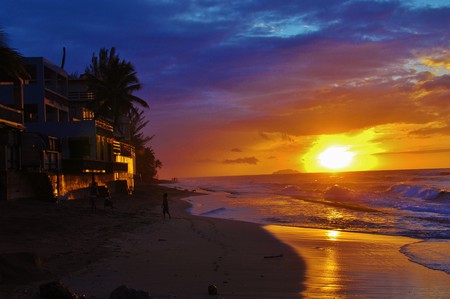 The sea can give plenty, but it can also take away more. This poem describes the anguish of losing a loved one, but it can also be interpreted as being the death of the freedom and independence of the people of Puerto Rico.

Similar to the life experience of fellow poet José Gautier Benítez, Rodríguez’s absence from Puerto Rico while she lived in Cuba gave her a better appreciation of her homeland. 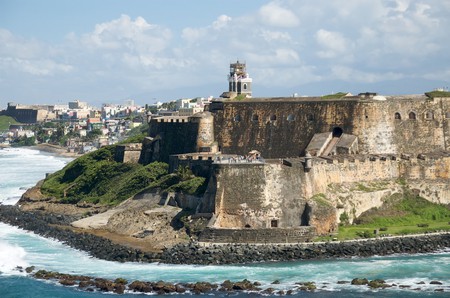 The Borinqueña is one of Rodríguez’s patriotic calls to arms, as she poetically shouts, “freedom, freedom, we want freedom.”

“White ray of the moon,
descend now, illuminate
the hours of sadness
that darken my life.

Descend in the clear wave
of your calm fire
and break in my breast
where the pain is cherished.
My wet looks
in you only fix,
and a mysterious longing
consumes my soul.

At the glow of your fire,
from the indecisive mind
vague visions
rise and caress me,
and with icy kisses,
with a languid smile,
from my dreams they speak to me
and then dissipate.

White ray of the moon,
descend now, illuminate
the night of the sad ones
who for love sigh.” 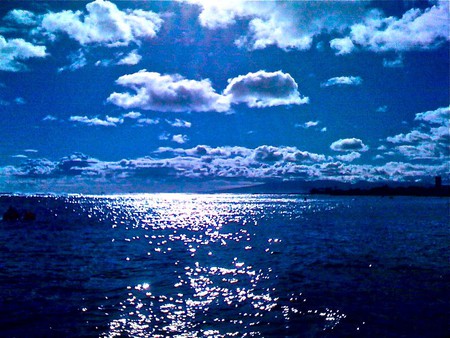 Ocean in the moonlight | © Kim Schuster/flickr
Give us feedback