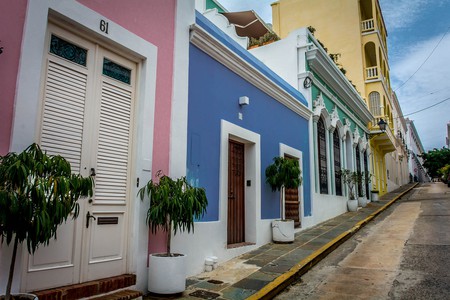 San Juan is a capital city with a lot of history and interesting developments that have happened in 500 years. It’s impossible to know everything about this city, and there are certain facts that are less known than others, but still worth the effort of investigating. Consider the following an introduction to a number of San Juan’s best-kept secrets.

There’s a hotel in Old San Juan named El Convento, which means “the nunnery,” and that’s not just a name. The hotel really used to be a Carmelite convent, a home for nuns dating back to the 1600s. The hotel is located across the street from the San Juan Cathedral. 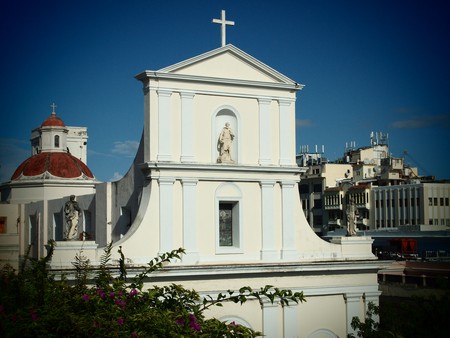 The San Juan Cathedral is the oldest cathedral that still stands in the western hemisphere.

Visitors are able to enjoy Old San Juan thanks to the preservation efforts of many, but the person who spearheaded the movement was renowned cultural anthropologist and archaeologist Ricardo Alegría. He was one of the largest, if not the largest, custodian of Puerto Rican culture and history.

Puerto Rico the island was initially called San Juan (after San Juan Bautista, the saint) by Christopher Columbus, until that became the capital’s name and Puerto Rico that of the island. Puerto Rico means “rich port” in Spanish.

According to the National Park Service, “San Juan, Puerto Rico, is the oldest continuously inhabited post-European contact city in United States territory and the second oldest in the entire Western Hemisphere.” 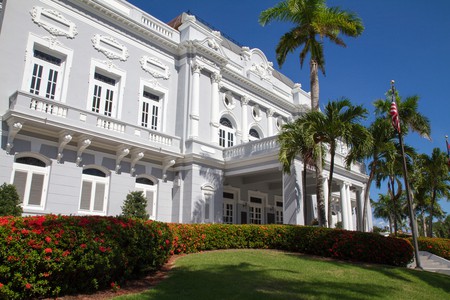 Antiqua Casino, one of the many historic buildings in San Juan, Puerto Rico | © Arthur T. LaBar/Flickr

The Hiram Bithorn Stadium, where World Baseball Classic games have been played, is named after the first Puerto Rican player in the Major Leagues: Hiram Bithorn. 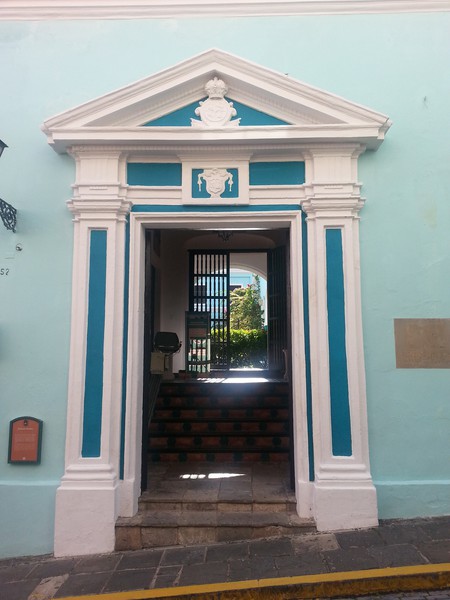 The Center of Advanced Studies of Puerto Rico and the Caribbean, a university in Old San Juan, used to be a seminary. The university founded there was setup by the province’s famous archaeologist, Ricardo Alegría.

Now the site of the Museum of the Americas, various eating establishments, and a music program, in addition to being a venue for activities, the Cuartel de Ballajá used to house soldiers when Puerto Rico was under Spanish-rule. 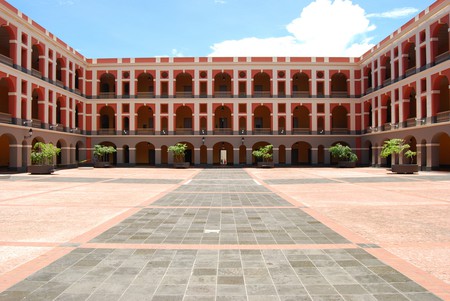 The Coliseo Jose Miguel Agrelot is a well known coliseum used for many activities, especially concerts. What many may not know is that it’s locally called “El Choliseo” because José Miguel Agrelot’s most famous character was named “Don Cholito.”

There is perhaps no better place to look at El Morro and the San Juan Bay from afar than the Isla de Cabras, a small island at the the entrance of the bay. Isla de Cabras can be reached by car and, in addition to the spectacular views, visitors can enjoy beaches, a restaurant, and a small fort. 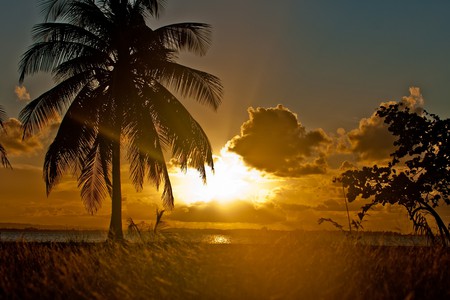 Some of the cobblestones in Old San Juan are the originals from centuries ago.

There is one prominent multi-level parking garage in Old San Juan which is called Doña Fela by locals. What many visitors may not be aware of is that the parking garage is named after Felisa Rincón de Gautier, the first woman elected mayor of San Juan who people referred to as “Doña Fela.”

The piña colada was invented in San Juan, but it is unclear who created the now-famous drink since various people claim to have been the creator.

Gate to the city

When San Juan was a predominantly walled city, there were various gates that provided entrance into the city – and there is only one left today, called the Puerta de San Juan or San Juan Gate. Currently, pedestrians can walk through the gate to enter or leave an area of the old city. 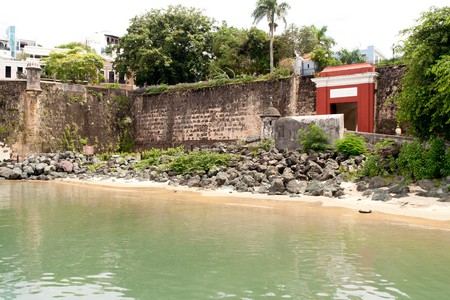 The San Juan International Airport Luis Muñoz Marín isn’t located in San Juan, but in Carolina – a town next to San Juan.

Puerto Rico has a rich history within professional baseball and the Roberto Clemente Coliseum – which was named in honor of a local star of the sport, Roberto Clemente after his passing – is located next to Hiram Bithorn Stadium.

The Wallenda family is famous for their high-wire feats, and Karl Wallenda passed away during a tight-rope walk in San Juan in 1978, between parts of the Condado Plaza Hotel. The hotel still stands today and in 2011, Nik Wallenda completed the walk that led to his great-grandfather’s death.