13 Things You Should Never Say in Puerto Rico, Ever 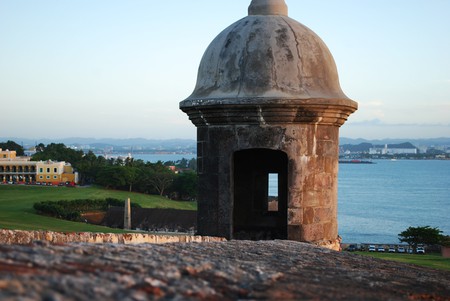 Want to make more friends than enemies during your visit to Puerto Rico? As with any destination, it’s important to know what is and isn’t appropriate to say. There are some things you should never say, ever, if you want to enjoy your time in the Caribbean archipelago. The following are better left unsaid.

Puerto Ricans come in many shapes, sizes, and colors. Assuming that Puerto Ricans should look a certain way – tan with dark hair, for example – perpetuates stereotypes about what Latino people look like, and that’s not okay. There is no correct look, and it’s important to keep that in mind.

There’s always a new generation of boy bands driving fans wild and for a number of years, the Puerto Rican boy band Menudo was at the top. Menudo “burst into existence in 1977 and became a global social phenomenon by the mid-1980s,” according to Billboard. There are more than 30 former members, which were replaced once they were deemed too old; the most famous of them all is music star Ricky Martin.

“The Coqui’s Call is Annoying”

The coqui is Puerto Rico’s treasured national animal, and its call is considered beautiful. This small tree frog’s presence is generally enjoyed by Puerto Ricans, and insulting its distinctive call isn’t the best idea.

“Puerto Rico Has No Beautiful Beaches”

Puerto Rico is home to approximately 270 miles (435 kilometres) of beaches. Notable beaches throughout the Puerto Rican archipelago include El Escambron Beach in San Juan, Flamenco Beach and Zoni Beach in Culebra Island, and those within the west coast’s Lost Coast. Visitors to the islands will soon realise that its beaches are some of Puerto Rico’s best natural treasures. 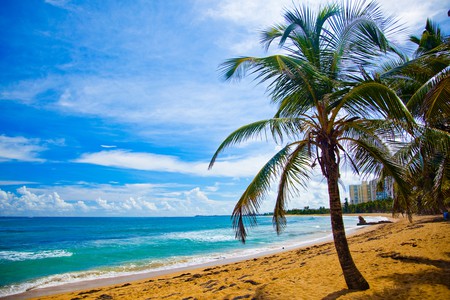 Baseball is one of the most popular sports in Puerto Rico and there is no figure bigger than Roberto Clemente. A member of the Baseball Hall of Fame, Clemente was not only known for excelling on the baseball field, he was also a very charitable person. In fact, his untimely passing was the result of a plane crash when he was on a trip to bring aid to Nicaragua after an earthquake. He is arguably the most admired Puerto Rican sports star, and it’s not uncommon to see his jersey number, 21, when in Puerto Rico.

“Mexican and Puerto Rican Food Are the Same”

Sometimes people confuse Mexican food with Puerto Rican food, and while there may be some similarities, they’re not the same. Traditional Puerto Rican dishes include mofongo, codfish fritters, and alcapurrias.

“Is Puerto Rico a State?”

Puerto Rico’s status as a U.S. territory can be a sensitive subject, depending on who you’re speaking to. As a result, it’s a good idea to be careful when talking about the subject, and asking a different question might work better. For example, a more neutral inquiry would be, “Could you please explain Puerto Rico’s status?” 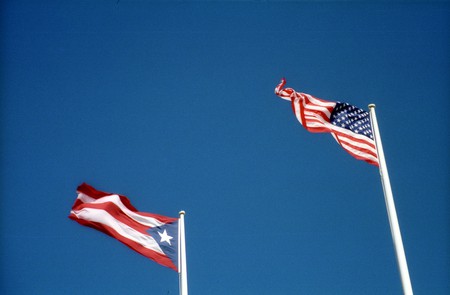 “Clapping When the Plane Lands is Weird”

This Puerto Rican custom might seem odd to anyone that hasn’t seen it before or doesn’t know the reasoning behind it. Clapping when a plane lands at San Juan International Airport is a show of gratitude by Puerto Ricans who have landed home safely. Even if it still seems like a weird thing to some travelers, it’s often best to accept without judgment the traditions or customs of whichever country you’re visiting.

Home to rum brands such as Don Q and a large Bacardi facility, Puerto Rico has at least one good option for drinkers. There is also a local beer company that makes Medalla and Magna, and the piña colada is believed to have been created in San Juan, the capital city. 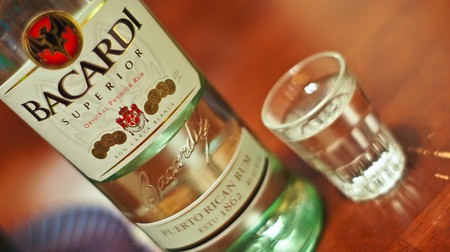 Considered very disrespectful, these words are likely to result in a physical fight.

“Puerto Rico has no Beautiful Women”

Beauty is in the eye of the beholder, and to say that there are no beautiful women is to make a sweeping and incorrect generalization. Every person is beautiful to someone. In addition, Puerto Rico is one of the countries with the most Miss Universe pageant winners in the world, and the current Miss World beauty pageant winner is from the island.

This is another question relating to Puerto Rico’s status. English is spoken by many people, but Spanish has been the most commonly used language for centuries; dating back to Spanish rule, it continues to be used for day-to-day communication. Both English and Spanish are totally acceptable.