10 Things to Know Before Moving to Puerto Rico 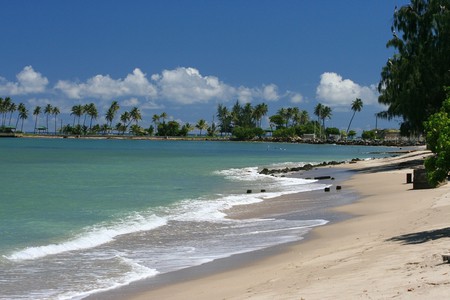 It is easy to fall in love with the island of Puerto Rico, but things can be very different on a daily basis than when you are on vacation. So here are some things you should consider before making the big move.

In Puerto Rico the overall cost of living is about 13% higher than the mainland United States. The Jones Act of 1920 requires that everything that comes to Puerto Rico must first be shipped to the States and then reshipped to the island by US transport, thereby increasing cost. Groceries are about 23% higher than mainland US grocery stores. Sales tax is 11.5%. That being said, there are many things that are less expensive depending on where you go. Roadside produce stands, eateries and Mom and Pop establishments offer much better prices on food and drink. There are other living expenses that can also balance out your budget. You do not have to pay property taxes on your primary residence, and there are no taxes on passive income like Social Security, retirement, IRAs, etc.

The cost of rental housing is comparable to the mainland US, but if you have the financial ability to purchase a home, this is the best option. Most often a home purchased on a 30-year mortgage will have a monthly mortgage payment that is significantly lower than monthly rent. 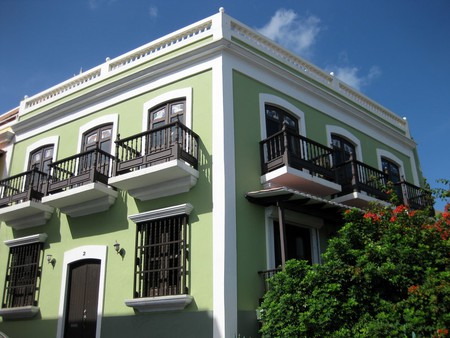 The cost of electricity and water is comparable to the US. Occasionally you will hear locals talk about the cost of utilities, but it seems to be more a matter of consumption than actual cost per kilowatt hour. Since the moderate temperatures of Puerto Rico average between 75-85 degrees Fahrenheit (24 – 29 degrees celsius) year-round, furnaces are not needed, also saving on electric bills. Houses are of course equipped with air conditioners, but are usually only run in the very hot summer months of July and August if at all. Homes are made quite comfortable by the use of fans and the cool tropical breezes. Many households also heat their water with a solar tank on the roof of their homes, but again, because of the temperate climate, the water is always warm and some households go without a water heater, again saving money.

As has been highlighted since Hurricane Maria hit the island of Puerto Rico on September 20, 2017, the electrical infrastructure was outdated and in disrepair, but post-Maria repairs being done are providing the island a much-needed updated dependable system. Puerto Rico is also researching alternative fuel sources like wind and solar. 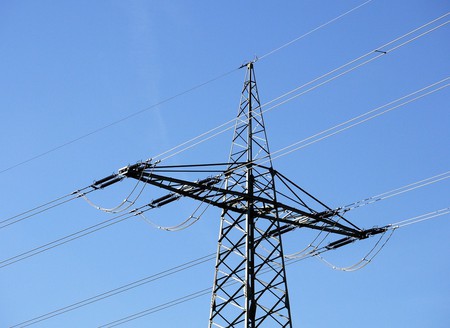 The water is dependable and safe to drink, but most people either filter their water or drink bottled water. As with power, monthly cost of water depends on usage. 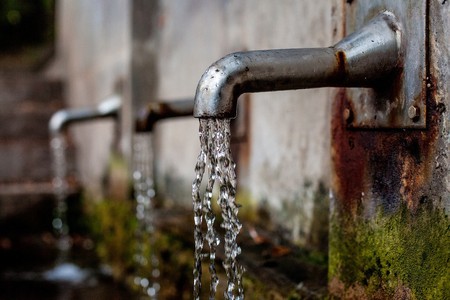 The predominant religion of Puerto Rico is Roman Catholicism. These churches are usually located in the town square and are some of the oldest structures in North America, dating back hundreds of years. There are many other religions also represented including Lutheranism, Episcopalianism, Baptist, Methodism and Presbyterianism. 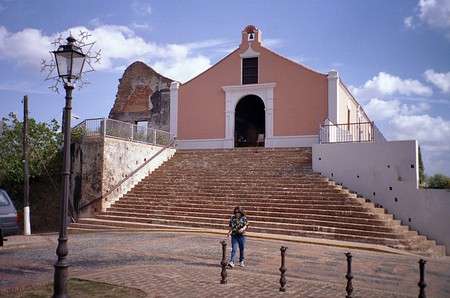 Employers typically do not provide health insurance and, since Puerto Rico is not a state, there is no Affordable Care Act available to Puerto Ricans. Health insurance is purchased individually from the private sector. While it may seem a deterring cost, healthcare plans are much less expensive here than in the US. Hospitals, medical facilities and doctors are certainly equal to US doctors in abilities, and healthcare on the island resembles the US model. One difference is that most doctors do not take appointments. You go to the office and put your name on the list and are seen in the order of that list. Many people will go first thing in the morning and get their name on the list, then go have breakfast or run errands and come back later when they are a little closer to being seen. Some doctors will put a name on the list with a phone call, and then call the patient when their name is coming up. Other than the wait, the healthcare is excellent.

The public schools in Puerto Rico are good and the population has a 90% literacy rate. For those who can afford it, families send their children to religious-based private schools. Spanish is the primary language in both types of schools, but English is also taught in both.

Puerto Rico’s food, music, art and festivals illustrate the cultural mix of Spanish, African and Taíno influence. The people of Puerto Rico are one of its dearest treasures, always smiling, friendly, happy and helpful. Almost all activities are family-oriented, whether it’s a day at the beach, a visit to a museum, a municipal festival or an evening meal. Family is very important to the people of Puerto Rico, and once you have spent time with them, you too become family. 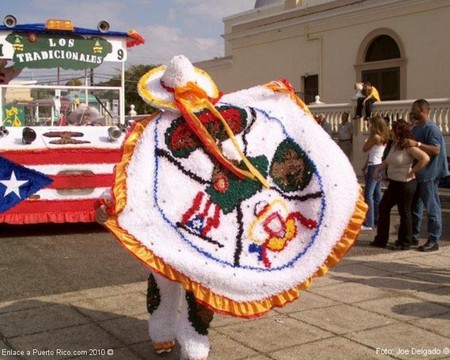 There is an abundance of places to shop in Puerto Rico, from big box stores like Walmart and Home Depot, to small Mom and Pop tiendas and roadside stands.

There are many gas stations and the cost is just slightly higher than the US. Gas here is sold by the liter and all gas stations are pre-pay.

There are a number of supermarket companies from which to choose, the main ones being Pueblo, Econo and Mr. Special. As mentioned earlier, groceries are more expensive because so much has to be imported. For fresh produce your best choice is to stop at one of the many roadside stands where you can get fresh pineapple, papaya, coconut, mango, lettuce, many root vegetables and so much more.

As of October 2017, the unemployment rate was 10.6%. This is likely to increase as a result of Hurricane Maria, but as infrastructure is repaired and life returns to normal, it is hoped that jobs will increase as more repairs are made and potential businesses can open. If you move here, it may be difficult to find a job, as, understandably, Puerto Ricans want to employ other Puerto Ricans. This is why many people retire to the island, and thanks to the lower cost of living and the tranquil lifestyle, you may be able to retire here at an earlier age.