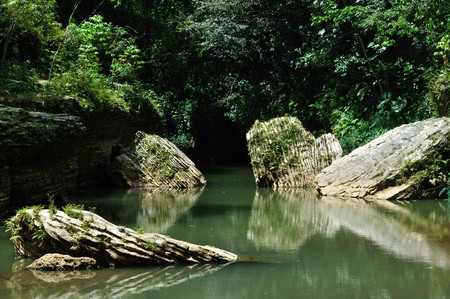 With year-round sunshine and beautiful beaches, Puerto Rico is a country that draws visitors from far and wide. Scratch the surface, though, and you’ll uncover all manner of surprising facts far beyond the white sands and crystal-clear waters. Whether it’s science, geography or politics, here are 10 fascinating insights into this unique and beautiful country.

1. It has uninhabited islands

Puerto Rico is an archipelago, as some people may not know, and there are residents on three of its islands: Puerto Rico, Culebra, and Vieques. At the same time, there are nearly a handful of islands that are part of Puerto Rico but where no one lives, besides animals: Isla de Mona, Cayo Icacos, Caja de Muertos, and Isla Palomino. These islands aren’t residential, but visitors can spend a day at these stunning locations which make for fun trips. 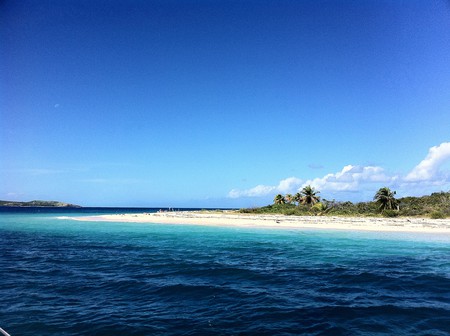 El Pirata Cofresi is Puerto Rico’s most famous, real-life pirate as the legend goes. Born in the seaside town of Cabo Rojo, he was encouraged to dream about exploring the sea from sailors in town. According to Cofresi Palm Resort, as a pirate Cofresi would attack boats and share his spoils with the poor and as a result, people would help him hide. Compared to Robin hood for his actions, there is a story that says that some of his treasure may still be hidden.

3. The island’s national animal is the small coqui tree frog

When visiting Puerto Rico it’s common to hear the male coqui‘s call during the late afternoon and night, especially if there’s been rain. The coqui, a small tree frog, is Puerto Rico’s national animal and is native to the island. According to the National Wildlife Federation, it’s different than other species of frogs as it doesn’t have webbed feet. 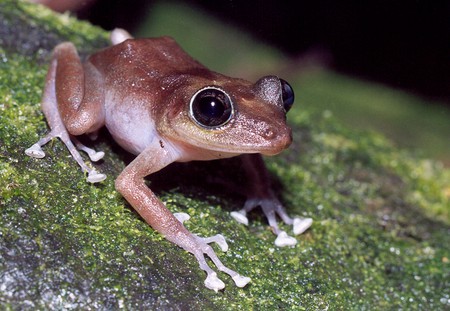 4. The longest serving governor was for in place for 16 years

Before Luis Muñoz Marin was elected governor of Puerto Rico by the Puerto Rican people, there was a military government which included governors appointed by the federal government under US rule. To this day, Marin is the governor who has served the most with four terms, meaning that he was the governor for 16 years. He continues to be one of the most influential politicians in Puerto Rican history.

5. It has its own observatory

The Arecibo Observatory is the world’s largest single-dish radio telescope, and is open to visitors. Located in the town of Arecibo, which is about an hour away from the capital San Juan, there’s a visitor center and tours available to see and learn more about the dish. Professors from Cornell University played an important role in its construction, and the radio telescope has been in use for around 55 years. 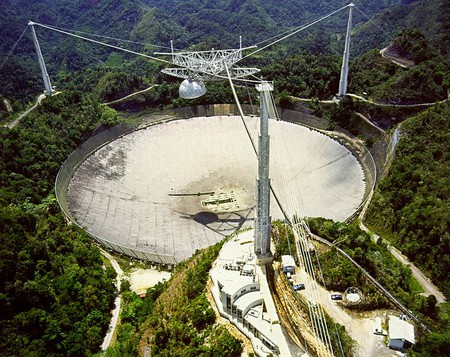 Puerto Rico is known for its beautiful beaches which are popular spots for watersports, in addition to sunbathing and lounging. What many people may not be aware of however, is that there are approximately 270 miles of beaches in Puerto Rico. This is the equivalent of about 434 kilometers or 475,200 yards.

7. The historic ruins outside of Old San Juan hide a home within

There are many reminders of the time when Puerto Rico was under Spanish rule, one of the most obvious being the Spanish buildings. One unique location is called Caparra, which was the island’s first capital, La Ciudad de Puerto Rico (The City of Puerto Rico.) Ponce de Leon, Puerto Rico’s first governor, established the first European settlement in 1508, according to the National Park Service. The ruins of de Leon’s home are still on site, in addition to a small museum.

8. It’s a small island with many beauty queens

The Miss Universe beauty pageant is one of the biggest and most famous across the globe. Among the countries whose representatives have won the title more than once is Puerto Rico. Despite the island’s small size and population in comparison with other countries, 5 winners have come from Puerto Rico: Marisol Malaret, Deborah Carthy Deu, Dayanara Torres, Denise Quinones, and Zuleyka Rivera. 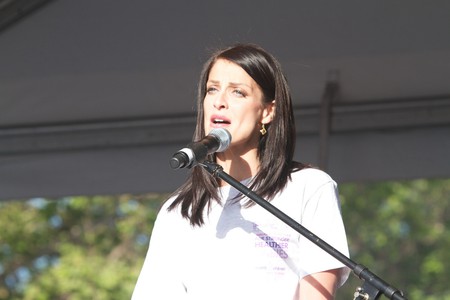 9. The size of the island

Puerto Rico is a small island geographically, and in comparison, most U.S. states are larger. It’s good to know though, that Puerto Rico is about the size of the state of Connecticut and bigger than the states of Rhode Island and Delaware.

The natural geography of Puerto Rico is so varied, especially when you consider its small size, that visitors can go to beaches, the rainforest, caves, a dry forest, lakes, mountains, and valleys. One great thing which isn’t possible everywhere is that many places are only a couple of hours’ drive away at most, so it’s possible to go to the beach and explore a cave on the same day, for example. It’s hard to get bored when there’s a lot of beautiful nature to check out.