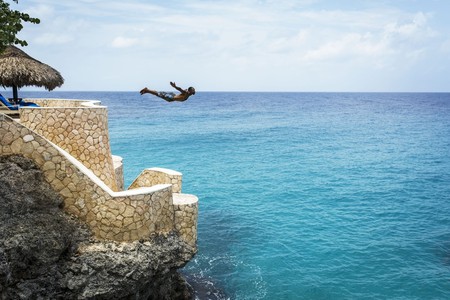 Jamaica is known for its vibrant and unique culture. With such a colourful way of life and an island filled with charming and eccentric people, there are surely some crazy things that happen in Jamaica. From cliff diving 80-feet off Rick’s Cafe to overcrowded local KFCs giving away free food, there are wacky stories that appear in the Jamaican news every day. Here are some of craziest, random sightings that you’re bound to witness in Jamaica.

Random crocodiles in the Black River

Many tourists don’t believe that crocodiles are found in Jamaica until they go on a boat tour and actually see one. Crocodiles are often found in the southern coast of the island, especially Black River. Many visitors are usually surprised at the sight of a crocodile in Jamaica because they tend to lie quite still for long periods, only showing their eyes and nostrils. These infamous reptiles are not usually harmful to humans, which is why they are protected by Jamaican laws. 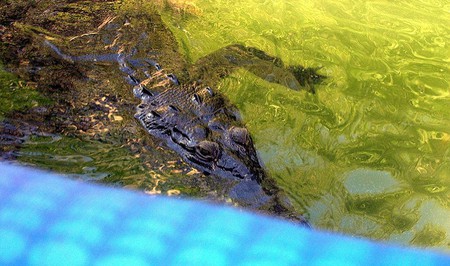 Water that can make fire

The Windsor Mineral Spring also called “Fire Water” is a small and very unusual body of water, as it can actually make fire. This unusual activity is believed to be caused by a high concentration of sulphur in the water. Residents of Winsor in St. Ann have told many stories about the healing and rejuvenating effects of the water. “Fire massages” are typically given to guests by residents and they also use to water to cook in the Spring. 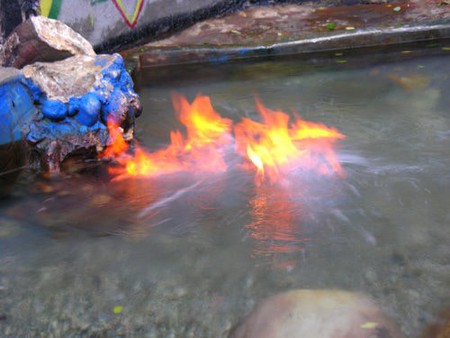 The game of soccer, or what Jamaicans call football, is widely popular on the island. Sports fanatics or those who want to get out and exercise find joy in playing a game of soccer on the weekends. In most communities in Jamaica, you will find people playing soccer on large dirt fields or open areas. Be aware that if you play soccer with a Jamaican, things could get heated and emotional because they are very competitive when it comes to sports. 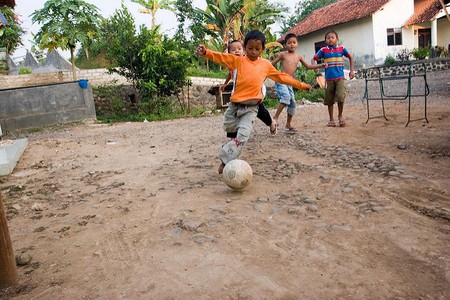 Walking barefoot with the prime minister

This may be one of the most random sightings ever in Jamaica. The prime minister of Jamaica, Andrew Holness, is celebrated for being unafraid to get down and dirty with the people of his country. Regularly, the prime minister can be seen going into communities to engage with locals and hear their concerns. In rural communities on the island, children especially, are known to walk barefoot. Mr Holness, as a “man of the people”, is often seen talking, laughing and even walking barefoot with people in small communities. 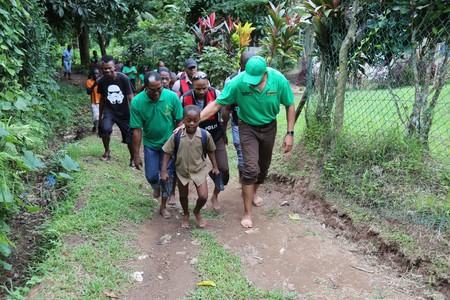 Cooking outdoors is actually a regular activity for Jamaicans especially in small and rural communities. This is a tradition that has existed for decades in Jamaica and is favourable when cooking for a large number of people. Persons usually set up a “coal-stove” using coal and/or rocks or wood. Food is cooked in a Jamaican Dutch Pot, another traditional kitchen instrument that has been used for centuries in Jamaica. This way of cooking has been used to prepare meals for family dinners and parties in Jamaica for years. 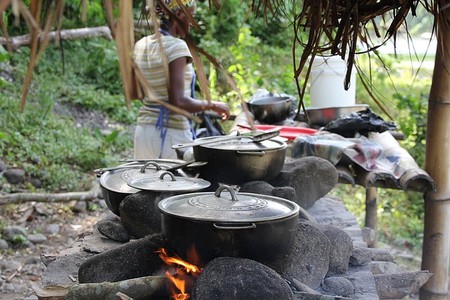 Outdoor cooking in Jamaica | © Pixabay
Give us feedback