The Best Bars In Negril, Jamaica 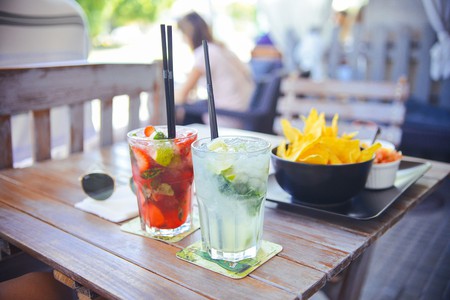 Located on the western tip of the island, Negril is a quiet fishing village that shares its coastline with some of the best resorts and hotels in Jamaica. The beautiful calm seas and golden sand beaches make it difficult to leave. To make the most of your time in this stunning place, here’s our guide to some of Negril’s best bars. 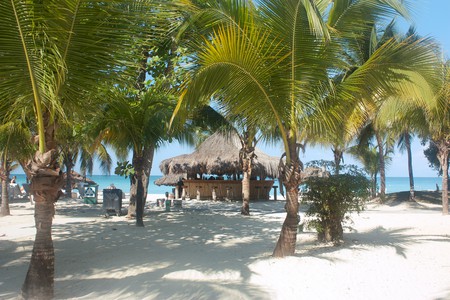 Ivan’s Bar got its name from the destructive Hurricane Ivan that passed over Jamaica in 2004. Although the category five storm caused significant damage throughout the Caribbean, it downgraded and veered west right before hitting Negril. The bar was named in honor of the hopes and prayers that are believed to have saved Negril. Set on top of beautiful limestone cliffs, enjoy a Red Stripe while listening to the crashing waves against the rocky shores. Stay for sunset and a beautiful view of the changing sky. The restaurant is also one of the best places to eat while in Negril. 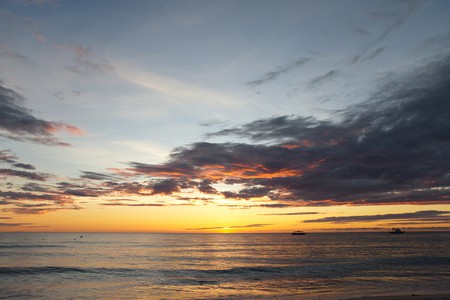 Music lovers should definitely check out Drifter’s Bar while visiting Negril. Owned by musician Luddy Samms, a former member of the internationally acclaimed American vocal group The Drifters, the bar plays music from every genre and decade. Don’t miss Friday and Sunday nights when the house band performs and guests are invited to play their own music too. Samms often takes charge in leading the band through a catalog of songs by The Drifters, as well as other Motown, Atlantic, Stax, Blues and Soul songs from the 60s. 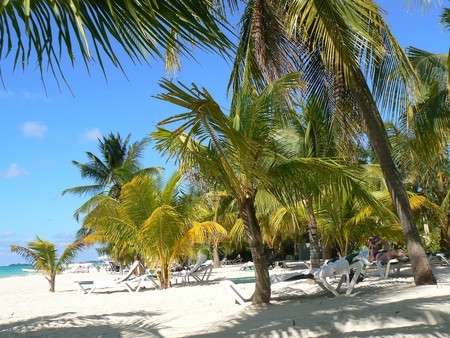 Situated by the beach | © Bjoern/Flickr

One of the most popular destinations for tourists staying in Negril and Montego Bay, Rick’s Cafe is life on the edge. The bar, restaurant and attraction are all located against some of Negril’s most magnificent cliffs. The bar is popular among spring breakers and young travelers hoping to meet other tourists from all over the world. One of the highlights of the cliff-side bar is the entertainment provided by the professional daredevils that dive from the treetops surrounding the cliff into the pristine cerulean waters. Make sure to stay for the sunset you’ve only ever seen before in pictures. 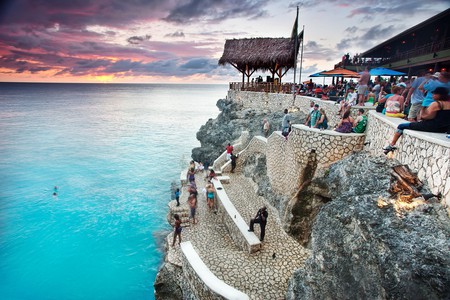 Calico Jack’s Pirate Shack is a small beach bar that sits on one of the many cays that are scattered across the Half Moon Bay Marine Sanctuary. For a small fee you can take a ferry from the mainland to the cay and enjoy an afternoon sipping daiquiris and Red Stripe beers while chatting with the friendly bartenders. Take snorkeling gear with you, as there is a beautiful reef near the cay. 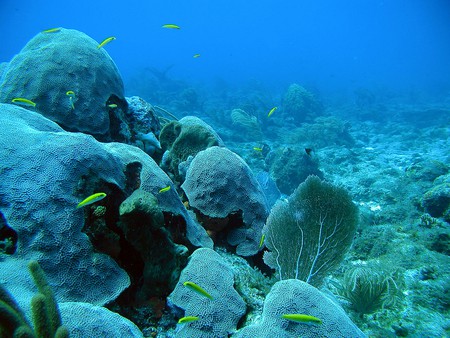 Collette’s is where the locals go. You won’t find anything fancy or proper, but expect great staff, excellent service and the friendliest locals. It could be categorized as a hole-in-the-wall, but one that’s pretty hard to miss as it’s painted bright yellow. The bar’s owner Collette is a legend in Negril for her lively personality. You’ll feel just like family when she’s around. Join in on a game of dominoes, one of Jamaica’s greatest pastimes. 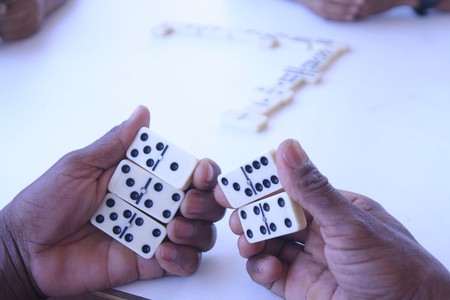 The Jungle Night Club is a Negril establishment, known to tourists and locals for the casual and entertaining atmosphere. Unlike clubs in Kingston or Montego Bay, you can leave your heels and dress shirts at home. The great music and fun locals get the party started, inviting everyone else to join in. You’ll be impressed by how such a simple venue can make for one of your best nights in Jamaica. 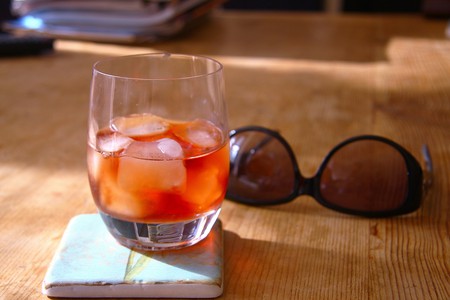 Cocktails in the Sun | ©Adrian Scottow/Flickr
Give us feedback