The Best Art Galleries in Jamaica

Spend any amount of time in Jamaica and the cultural creativity becomes apparent almost immediately. If there is music to dance to, Jamaicans will be dancing. If there is a surface to paint, Jamaicans will paint it—and usually with the brightest colors. Though economic struggles and corruption continue to plague the country, the people find joy in self-expression. The best galleries on the island are a testament to that. 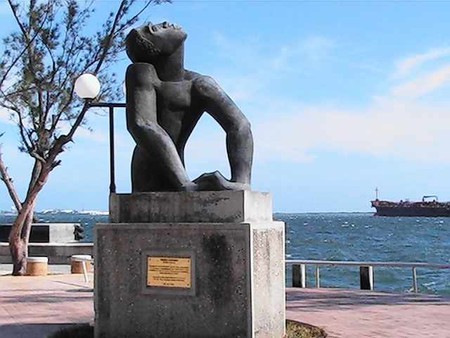 The largest and most extensive gallery in Jamaica is the National Gallery. Artifacts dating back thousands of years, created by the the first inhabitants of Jamaica, can be found here, along with some of the island’s most celebrated contemporary work. A wide variety of media from acrylic on canvas to sculpted wood can be seen. Don’t miss the Edna Manley gallery, featuring work by the ”mother of Jamaican art”. Other incredible artists who have depicted some of Jamaica’s most important cultural and historical periods, such as Barrington Watson and Albert Huie, are also featured. 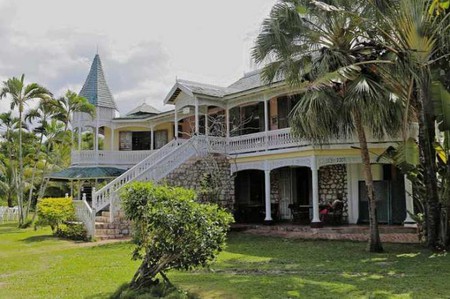 Harmony Hall is located on the north coast of Jamaica in the poplar tourist town Ocho Rios. Set inside a beautiful Jamaican Georgian-style 19th-century Methodist manse, it is a little hilltop paradise. With more than 100 Jamaican artists and artisans represented, the art varies widely in style and price. You’ll be inspired and moved by the works of Cecil Cooper, Deanna Tyson, and Jonna Brasch. One of Jamaica’s award-winning restaurant’s, Toscanini, is also located on the property, and we highly recommend enjoying a meal there. 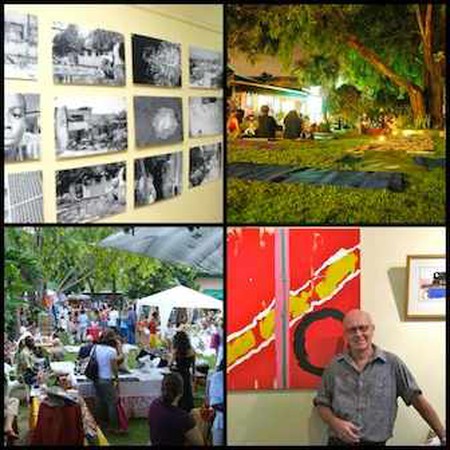 Grosvenor Galleries is owned and operated by Doug and Tina Reid, who opened the gallery in 1991. Located in a quiet suburb of Kingston, the gallery is a beautiful place to get lost for an afternoon. Featuring works by Kapo, David Pottinger, and many others, in media ranging from acrylic and watercolor on everything from canvas to wood. The gallery added a lovely outdoor café to the gallery in 2013, only adding to the wonderful oasis they had before. They also host an annual arts and crafts fair every December, where over 70 different artists and craftsmen exhibit their works.

Courtesy of The Olympia Gallery

The Olympia Gallery was built in the mid-60s by one of Jamaica’s most beloved artists, A.D. Scott, where it can still be found today. Located in the center of Kingston’s sprawling city limits, it primarily exhibits Jamaican artists with a strong focus on contemporary art. Their permanent collection features both established and emerging artists, such as George Rodney, Omari Ra, and Patrick Waldemar, just to name a few. The design of the gallery is unique and reminiscent of a courtyard with the art surrounding the center of the building. 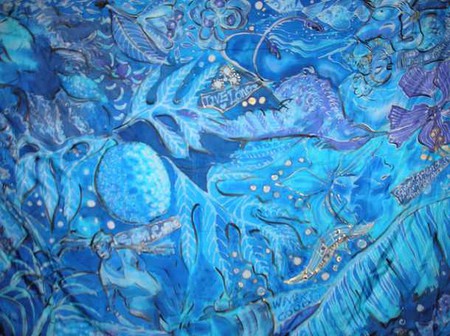 The National Gallery West is located in Jamaica’s second largest city, Montego Bay. It is a smaller but still note-worthy branch of the larger gallery found in Kingston and perfect for those who want to experience some Jamaican art but can’t make it to the capital. The gallery recently hosted an exhibit dedicated to highlighting the nature and landscape in Jamaican art both past and present. Jamaica’s incredible vistas of land, sea, rivers, and valleys means the works on display were a diverse collection of both historical and cultural artifacts.