NORTH AMERICA
/
JAMAICA
/
Things to Do

12 Truths About Growing Up in Jamaica 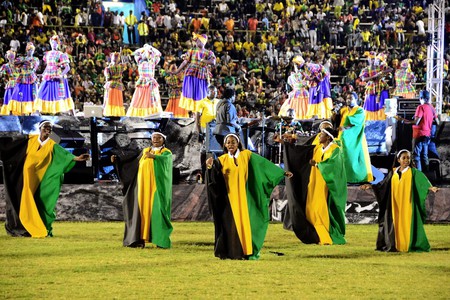 Some of the performers at last year's Grand Gala, held in the National Stadium |© Winston Sill

The Grand Gala is a massive annual Independence Day celebration that commemorates the day Jamaica became an independent state from Britain on August 6, 1962. The celebration includes agricultural exhibitions and street parades, all climaxing to the main Grand Gala event at the National Stadium in Kingston. This event is the best way for children to get to participate in the celebration of one of Jamaica’s most historic moments.

Some of the performers at last year's Grand Gala, held in the National Stadium | © Winston Sill

All public primary and high schools, as well as some private schools in Jamaica, wear uniforms. At the end of the first semester, most schools across the island host Christmas class parties as a way to close the semester. Children get a chance to dress up, exchange gifts, and enjoy music and food with their classmates and teachers.

Olympic season is one of the most exciting times

The dominance of Jamaican athletes in Track & Field has led to Olympic season being one of the most exciting times in Jamaica. Every four years, Jamaicans get ready to cheer on their favorite athletes as they compete for medals at the games. Jamaicans flock to bars, restaurants, and town centers to watch all the races and events.

Traditional Sunday dinner is a must

One of the many Jamaican culinary traditions is to have the traditional Sunday dinner cooked every week in Jamaican households. The meal of rice and peas, meat (or very often, chicken), and vegetables is the classic Jamaican dinner that you will often find being served on Sundays. 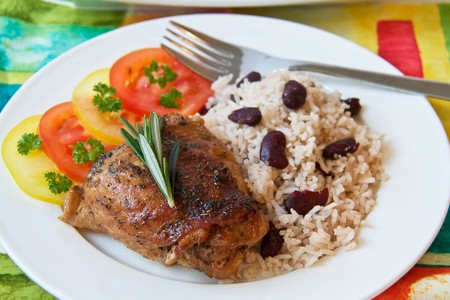 You will also have tea in the mornings

Jamaicans also believe that everyone, children especially, should have some form of tea in the mornings. Parents and grandparents often offer tea to their children in the mornings before they head off to school. Other Jamaicans also believe that many different types of tea such as ginger tea and sinkle bible (Jamaican term for Aloe Vera) have various healing properties. 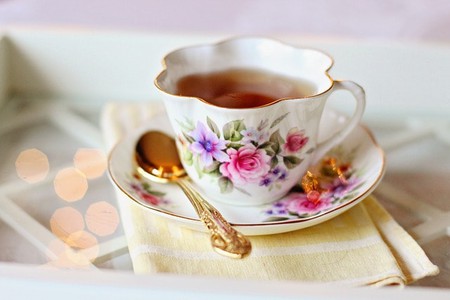 Kids grow up on Reggae and/or Dancehall music

Reggae and Dancehall are the two most popular genres of music in Jamaica. Depending on the household, a child will grow up hearing generations of reggae and/or dancehall being played around the house. 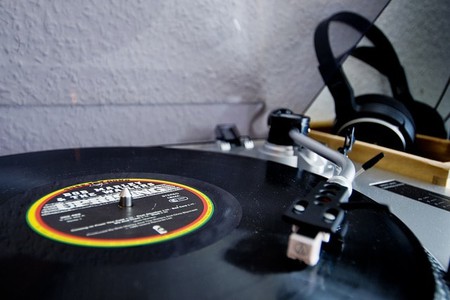 Grand Market is an islandwide Christmas eve shopping experience in Jamaica. Children on the island look forward to going out with their parents on Christmas Eve in hopes of finding their favorite toys among the grand market deals and sales. 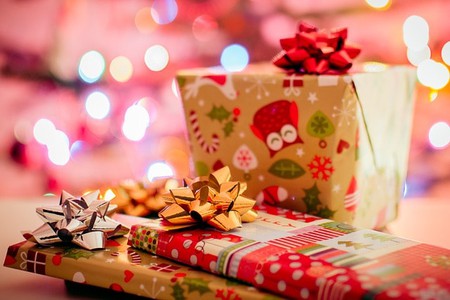 Every childhood is filled with ring games

No Jamaican childhood in Jamaica is complete without, at least once, participating in ring games. “Dandy Shandy,” “Brown Girl in the Ring,” and “Bull Inna Pen” are some of the most popular ring games that have been passed down from generation to generation. 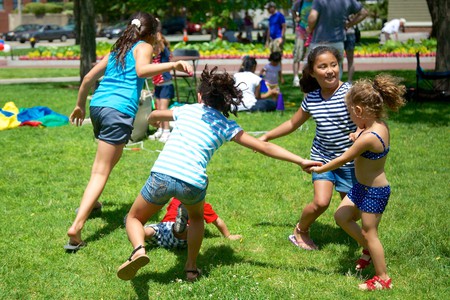 Kids dream of being on local quiz shows

An aspiration of many young Jamaican scholars is to be a part of their school’s quiz team that competes in the local quiz competitions in Jamaica. The academic competition sees schools battling against each other for trophies, individual prizes, and the title of “Quiz Champ” for that year.

Anansi Stories were created in West Africa and brought to Jamaica by African slaves. This mischievous, fictional spider has become a popular folkloric character in Jamaican culture. The stories include riddles, folklore, and valuable lessons told to Jamaican children by older generations. 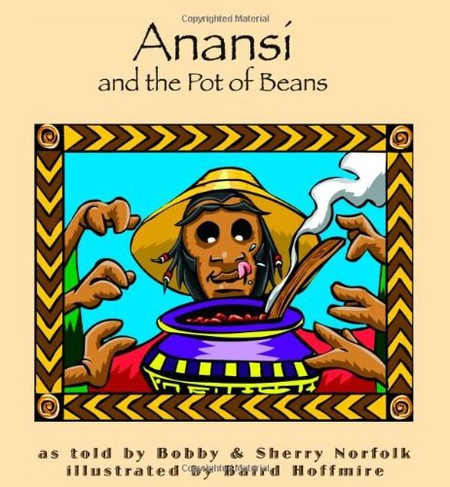 Hitting the beach on holidays is a tradition

There is something about public holidays that makes Jamaicans want to go to the beach. If you want to see the highest concentration of people at a public beach in Jamaica, try visiting on the holidays—especially Emancipation Day (August 1) and Independence Day (August 6). 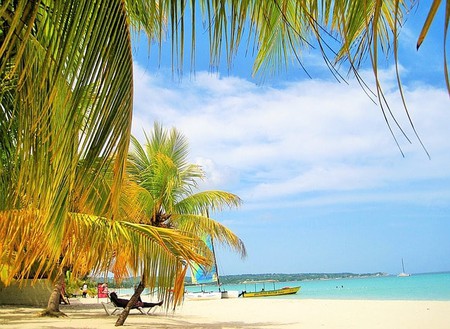 The game of domino is one of the most popular past-times in Jamaica. Children gather around domino tables to watch adults play rounds of dominoes until they are old enough to learn. 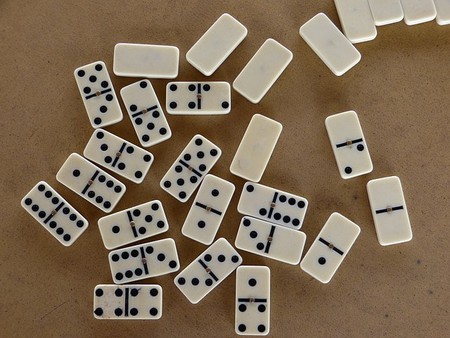 Dominos | © Pixabay
Give us feedback