The Top 10 Museums In The Bahamas 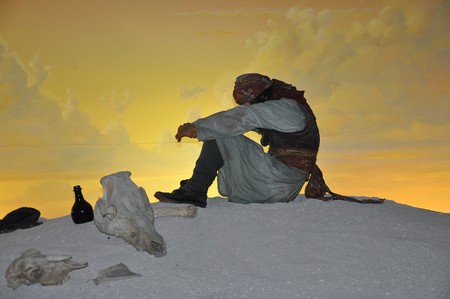 Each island of the Bahamas has its own unique history and culture in addition to the country’s colonial past. In order to preserve all the different aspects of Bahamian history, several museums have been created to celebrate and commemorate the islands’ past. Here is our guide to the Top 10 Museums in The Bahamas.

This museum is named after a slave called Pompey who lived on the Rolle Plantation in Steventon, Exuma, Bahamas. Vendue house was built in the 1700s and was used in the late 1800s to sell enslaved Africans as well as other commodities. Pompey museum is open Monday-Saturday 9:30-4:30 p.m.

This museum was created by the Bimini Historical Society in order to preserve the islands’ history. The museum is home to pictures, stories, artifacts and relics that celebrate those who had a positive impact on the development of Bimini, including memorabilia belonging to Ernest Hemingway, the most famous former inhabitant of the district.

This Museum can be found on the Queen’s Highway, Man-O-War Cay in Abaco. This museum is housed in a small wooden home, constructed in the 1800s. The museum’s displays include archival records, artifacts and other historical materials related to the pre-Columbus inhabitants’ boat building history.

This museum is found on Dolphin Lane in Alice Town and was not only built by a local Bimini historian named Ashley Saunders but also still serves as his home. The exhibits include historical artifacts, such as old cannon balls, alongside pictures of Ernest Hemingway and more. 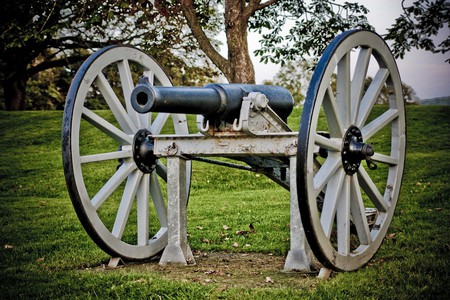 Opened on November 6, 1976, in Abaco, Bahamas, this museum was founded by Bahamian artist Alton R.Lowe. He housed his collection in a Victorian-era home with the aim of preserving the history and development of the Abaco area from the time of the Loyalists until the present. The items on display include model ships, historical artifacts, photographs, paintings, writings and more.

In 1959, when Sir Raynor Arthur was the Governor of The Bahamas, his wife, Lady Arthur, founded the Bahamas Historical Society Museum alongside a number of influential local residents. It is a non-profit cultural and educational project, designed to stimulate interest in Bahamian History and to collect and preserve material relating to that history.

This museum strives to preserve the history, culture and customs of Long Island. The area is packed with plantation ruins, pretty villages, historic cottages and numerous Gothic Churches at each settlement. You can also see how homes were made back in the days before modern conveniences with buildings featuring thatched roofs, oil lamps and goose irons. 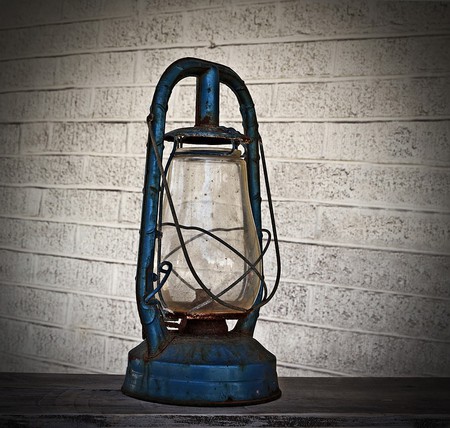 Heritage Museum of The Bahamas

This museum is located on West Hill Street, in the capital city Nassau. Located in a building called Mountbatten House, which was built in the early 1850s, this museum is packed with artifacts and documents from the early history of The Bahamas to present day and includes an audio tour.

Back in the 1780s, the residents of Hope Town, Abaco got together and agreed on the importance of building a museum to preserve their history and educate their children about their origins. The community began working towards this goal until, in March 1978, the museum was officially opened and named after the town’s founder, Wyanne Malone. On display you will find manuscripts, photographs, artifacts, pottery from shipwrecks and household antiques as well as information about the rum-runners and pirates who shaped the town’s history. 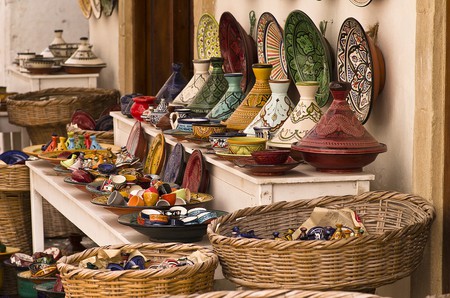 Pottery was a common find during shipwrecks | © DanielWanke/PixaBay

Spanish Wells Museum is located on Leo Pinder/Main Street, Spanish Wells on the island of Eleuthera. This museum gives you some insight into the island’s history and culture with displays that include historical artifacts and photographs.