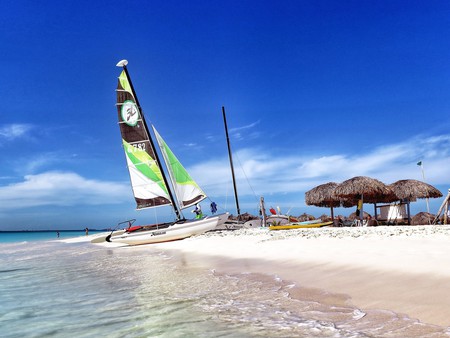 The Caribbean is great for all kinds of watersports © xoracio

With the passing of the most powerful hurricane to hit the Caribbean for nearly 100 years, the islands are once more open for business.

Earlier this month Hurricane Irma, one of the worst storms in living memory, tore through the Caribbean islands forcing thousands to flee their homes.

Stories emerged of tourists trapped in their resorts unable to reach safe ground and of last-minute escapes just as all hope seemed lost. As relief efforts continue Caribbean tourist boards are urging people to return to the islands, which rely heavily on foreign tourism. 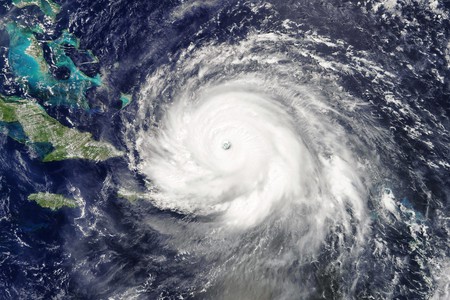 ‘Visiting those islands unaffected by the storm will have a positive impact on those which were,’ said a spokesperson for Sandals International Resorts, which will soon reopen its Turks and Caicos property. The Gansevoort and Club Med resorts also remain closed until October.

The British Virgin Islands, Barbuda and St Martin were among those islands worst affected. However according to Barbados Tourism Marketing Inc., only 25% of the Caribbean is believed to have suffered damage.

This leaves a lot of options for travellers looking for some Christmas and New Year sun including Barbados, which celebrates its year of sport, and Montserrat which was ‘unscathed’ according to the Caribbean’s regional tourism organisation (CTO). 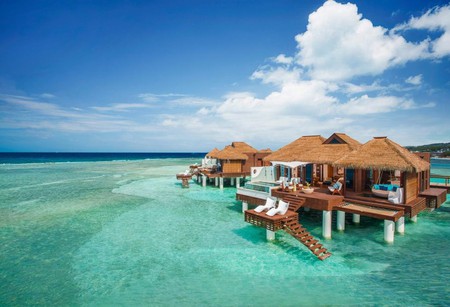 ‘Even in Havana, just 3 days after the storm hit we were sitting in cafes in the old part of town, watching plenty of other tourists enjoying the city, and the water had gone completely,’ said a spokesperson for Rickshaw Travel. While popular beach destinations like Cayo Santa Maria are heavily damaged, the majority of Cuba’s towns and cities are open as usual.

Antigua also survived the storm ‘untouched’ and its 365 beaches are well worth visiting. This World Tourism Day the message from the Caribbean is clear. Tourism is part of the ongoing relief effort and visitors have nothing to worry about.

Florida Keys has also reopened after being hit by Hurricane Irma. ‘Huge progress has already been made by way of repairs and recovery following the hurricane,’ said a spokesperson. ‘This is in part due to the Keys’ stellar hurricane management programme and preparations ahead of the storm hitting.’