How to Spend 24 Hours in Santo Domingo, Dominican Republic

The Dominican Republic is one of the larger countries of in the Caribbean, and navigating the country can be quite difficult for those who are not familiar with it. To make a stay here as easy as possible, here is the best way to spend 24 hours in the country’s capital, Santo Domingo.

This beach is located about 25 minutes from Santo Domingo and is a one of the most popular weekend spots for visitors. This is a great-family spot as the waters on the beach are shallow and calm due to a nearby coral reef breaking up any waves that come towards the beach. There are also several beachfront restaurants to enjoy some lunch. 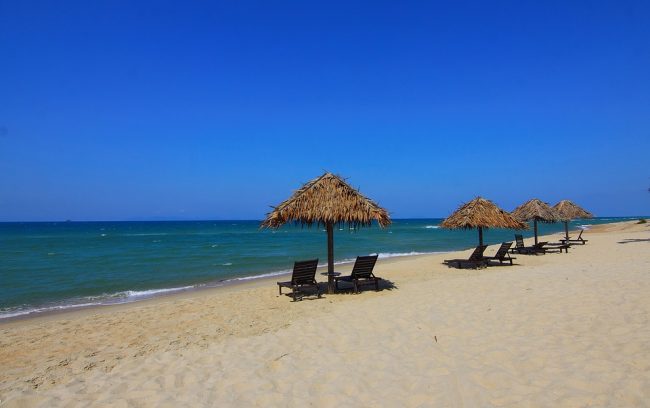 Zona Colonial is a historical area within Santo Domingo that displays some of the most important historical monuments in the Dominican Republic. Some of the things found here are the first cathedral, monastery, university, and hospital in the “New World”. In total, there are over 300 pieces of history in this area, including museums, forts, and historical buildings. 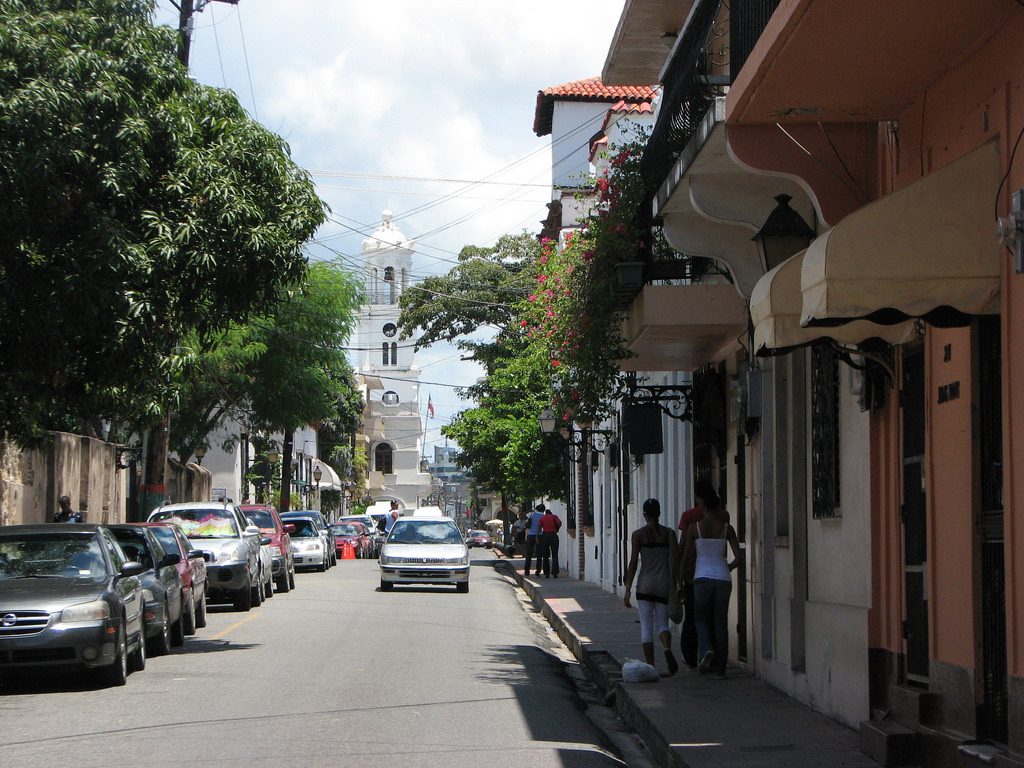 Los Tres Ojos translates to “The Three Eyes” and it’s a national park about five miles east of the Zona Colonial. The Three Eyes gets its name because it features three limestone caverns and their corresponding lakes. It’s a great place to explore and by going in the evening, avoid some of the overcrowding from other tour groups that place during the day. 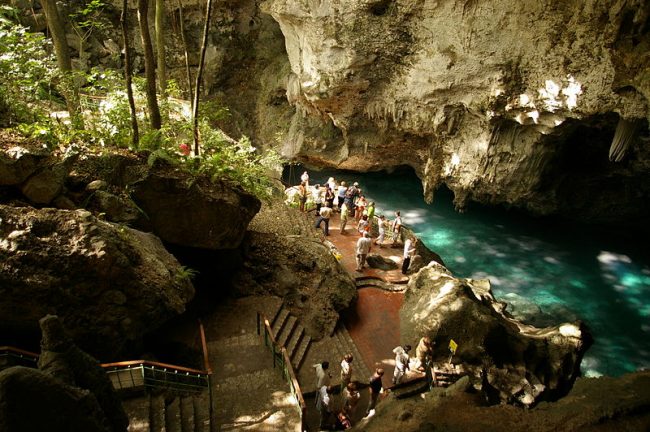 This restaurant opened in 1967 and is one of the most popular dining options for both locals and tourists. It is located in a natural-limestone cave, which was once used by the Dominican Republic’s original inhabitants for shelter. El Meśon has an extensive menu and was considered a city landmark of Santo Domingo by The New York Times. Just outside the restaurant is Las Terrazas del Meson, which has a tropical garden perfect for socializing. 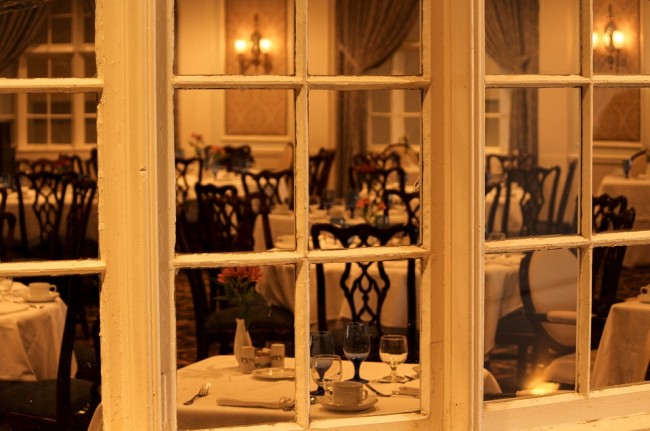