An Overview to Indo-Caribbean Literature In 10 Works 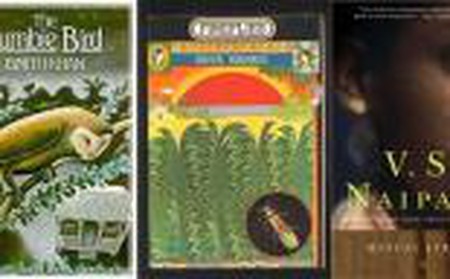 The South Asian Literature Festival (SALF), London’s premier event for writing and discussion on the Subcontinent, returned to the capital for the fourth consecutive year from October 23rd to November 1st 2013. One of the major themes that year was Indo-Caribbean literature, and in honour of this theme, Michelle Sewell provides a literary insight into Indo-Caribbean culture with a rundown of ten must reads. 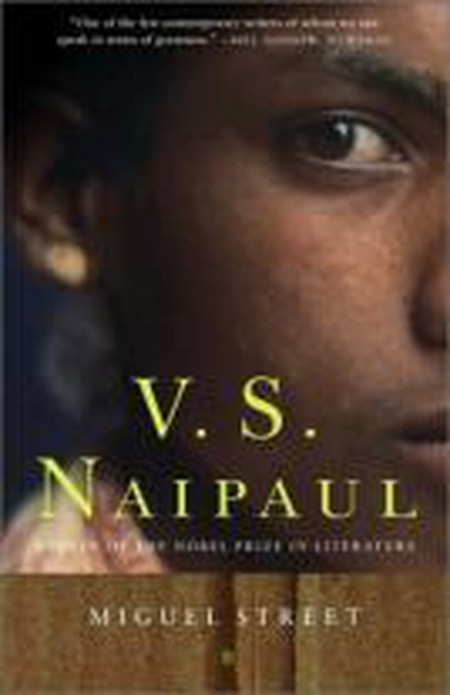 A semi-autobiographical novel that won the 1961 Somerset Maugham Award; Naipaul depicts the lives of various characters who live in the community of Miguel Street in Port of Spain, Trinidad.

Candidly written, full of wit and wisdom Baldeosingh provides a comedic glimpse into the life of Paras P, a man who believes he is the last morally virtuous person in Trinidad. 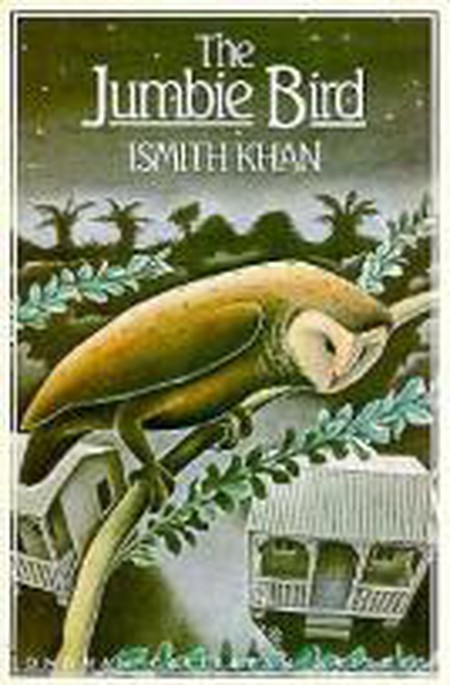 Berbice Crossing explores the comedic and tragic stories of characters traveling through the spaces from rural Berbice in Guyana to the wild Canadian North and multicultural Toronto.

‘The Jumbie Bird’ is a fearful symbol of death that has haunted the childhood of Jamini, whose family was stranded in Trinidad, betrayed by the authorities and abandoned by their motherland, India. 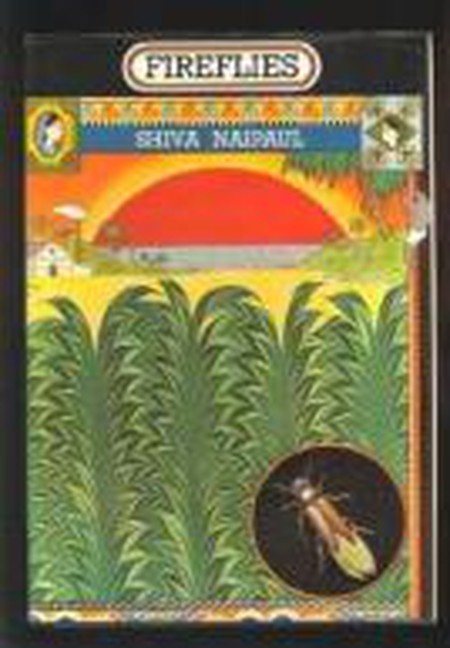 A narrative written in Caribbean dialect makes for a raw treatment of themes such as love, lust and trust in this novel. The story sees a couple stretched to the limits as they question the harsh truths of relationships, wealth and responsibility.

Naipaul’s first novel, filled with comedy and laughter tells the heroic story of a woman’s strength and survival in her quest to overcome adverse circumstances. 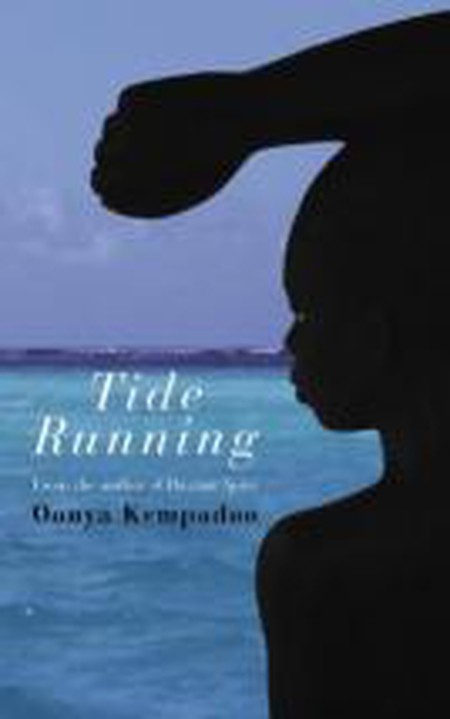 Joel Benjamin et al. ed – They Came in Ships: An Anthology of Indo-Guyanese Prose and Poetry

This incredible anthology of essays, poems, short stories and extracts from novels traces the development of an Indo-Guyanese identity over 150 years. The collection provides a fascinating insight into the experiences of Indo-Guyanese communities from 1838 until 1917.

Cheddi Jagan – The West on Trial

The late Dr. Jagan, historically a leading political figure in the Caribbean, weaves together his own life-story against the backdrop of a struggle against Imperialism. 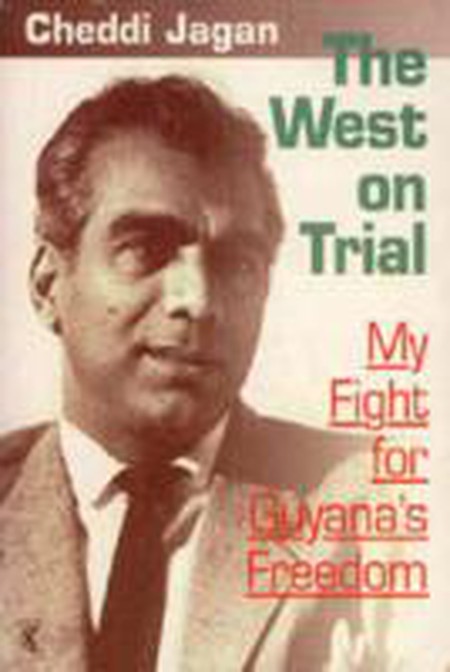 Janet Jagan – When Grandpa Cheddi Was a Boy and Other Stories