What You Need to Know About Thailand’s Cancer-Causing Fish 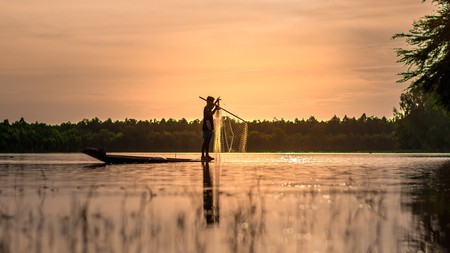 Consumers watch what they eat for a number of reasons, but cancer was never necessarily one of them; however, this is not the case in Thailand where thousands of Thais have lost their lives to cancer caused by one delicacy in the northeast region of the country. Here is what you need to know about Thailand’s cancer-causing fish.

Koi pla is a fish dish found across the country, though people regularly consume it in Isaan, the northeast region of Thailand. While you can cook the dish, the locals who reside there enjoy it raw. In combination with herbal spices, lime juice, and sometimes live red ants, the uncooked fish is delicious to some people, but it is deadly to others, as it is causing many to develop liver cancer. 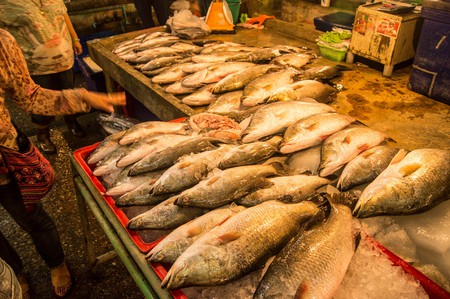 The most common types of cancer in Thailand are liver and bile duct cancer; this hails in comparison to the United States, for example, where those do not even make the top 10 most common cancers. One of the reasons a person can develop liver cancer is because they contracted a liver fluke parasite infection; the raw fish used to make koi pla carry the parasites. It is also found in other raw, freshwater fish, especially in the Mekong region, as well as some pork products in Thailand. While some Thais know about the risks of consuming this raw fish and have started to cook the koi pla before eating it, others are unaware or simply do not want to abandon their family recipes that are oftentimes handed down from generation to generation.

Bile duct cancer, otherwise known as cholangiocarcinoma, is a type of cancer caused by bile ducts draining from the liver into the small intestine, with the liver fluke parasite causing this drainage. 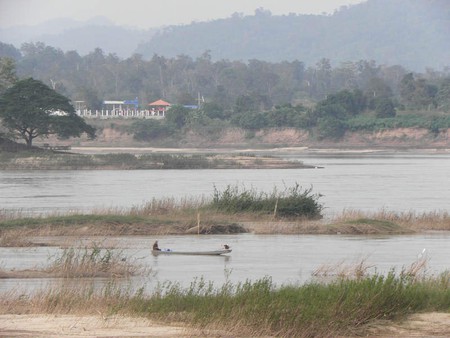 According to a 2010–2012 report by the National Cancer Institute in Thailand, more males have liver cancer, which includes bile duct cancer, than females in the country. The three provinces with the most reported cases of these types of cancers include Khon Kaen, Ubon Ratchathani, and Udon Thani. Liver cancer was ranked first in a reported number of cases in many provinces around Thailand as well. It was normally followed by lung cancer.

For over 30 years, one doctor in Khon Kaen has been studying this deadly link, and their findings were unsettling. According to the BBC, Dr. Banchob Sripa, who works at the Khon Kaen University in the Tropical Disease Research Laboratory, found that up to 80% of people in communities in Isaan were infected by the fluke. Once someone has contracted the infection, there is little doctors can do to prevent this from later becoming chronic inflammation, which eventually becomes cancer.

Many people in the medical field have taken action to educate these rural communities about the dangers of consuming raw fish, specifically the koi pla dish. One of the most successful ways they have found to spread the word about this deadly recipe is via a catchy song about the life cycle of the fluke.