Top Things to Do During Songkran in Chiang Mai, Thailand 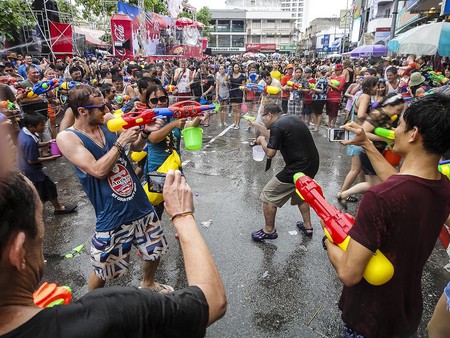 Songkran is a huge multi-day festival in Thailand. Held each April, it celebrates Thai New Year. While there are many cool places around Thailand to join in with celebrations, Chiang Mai is among the best to combine culture and fun for a Thai New Year to remember. Here’s how to have a great Songkran in Chiang Mai.

Join in with water fights at Thapae Gate

Thapae Gate is a major entrance into Chiang Mai’s Old City and the area is awash with revelers—quite literally awash—for Songkran. The humungous water fight here has to be seen to be believed, with Thais and foreigners, young and old, all throwing themselves into the watery fray with gusto. Large stages are set up with various performances and competitions and you’ll see plenty of people wearing traditional Thai costumes. Foam machines are common. Do note that there are strict limitations on drinking around this area. 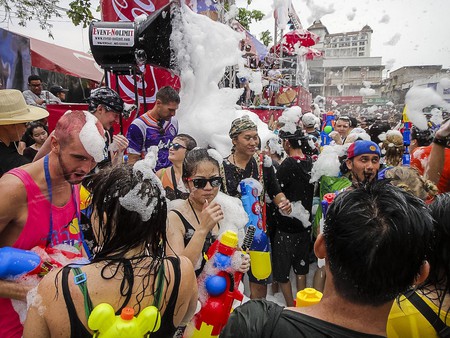 Walk along the moat

The long stretch of road next to the moat is lively, with many water battles and lots of laughter. Do be careful not to let water get in your eyes, ears, and mouth, though; a lot of the water being thrown has been taken from the moat and it’s certainly not the cleanest! Local bands fill the air with music. There are many stalls to tempt you with an array of street food, as well as souvenir and clothes sellers. (Note: don’t hurl water at street vendors!) 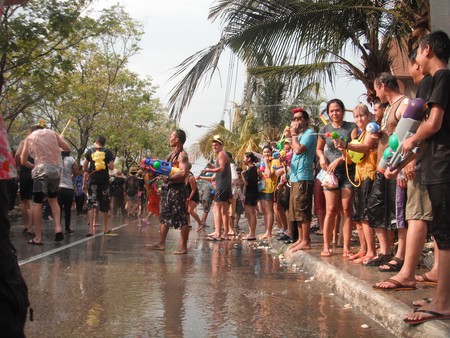 Get wet along Nimmanhaemin Road

Nimmanhaemin Road, usually shortened to simply Nimman Road, is one of the more modern and trendiest parts of Chiang Mai. There are plentiful water fights along the street for Songkran and different DJs and performers entertain the crowds in front of Maya mall. 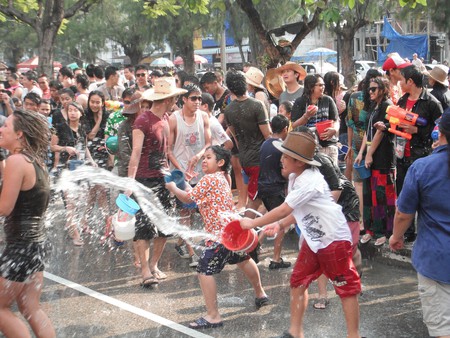 Wander the smaller streets of the city

People stand outside their homes with hoses and large tubs of icy water, just waiting for the next “victim” to walk past. Moving away from the dense crowds and taking time to explore these smaller roads can lead to lots of fun interactions with locals, not to mention plenty of friendly soakings. 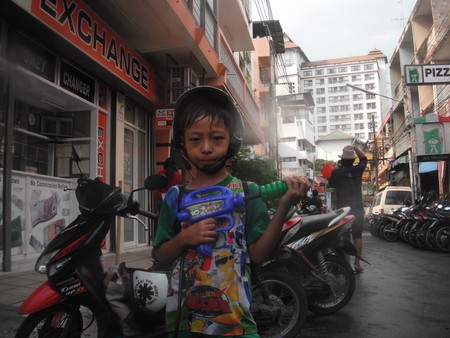 Give alms to monks

Marking the Thai New Year, Songkran is a time for people to make merit and seek blessings. Monks clad in saffron robes are a common sight on the streets, especially early in the mornings when they go out to collect alms. There are more monks and more merit-makers over Songkran; wake up early to watch the stunning line of monks walking the streets.

Sacred Buddha statues are brought out from a number of Chiang Mai’s temples and paraded through the streets. The images are beautiful in their own right, but seeing them en masse is really quite spectacular. Buddhists gently sprinkle water on the statues to symbolise cleansing and to show respect, while hoping for luck and prosperity for the coming year ahead. Dancers and musicians add plenty of joy to the colourful procession. 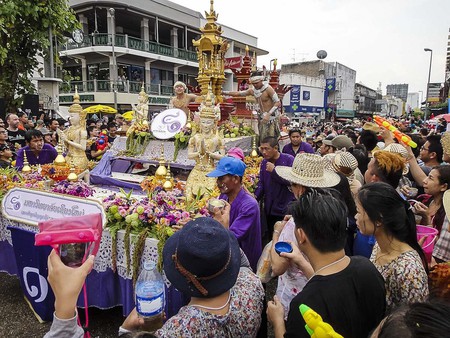 If you don’t want to walk, grab a tuk-tuk to experience Songkran on the streets of Chiang Mai. You’ll still get wet—that’s part of the fun!—but you can cover more ground and have watery fights with more faces. Many Thais hop into the back of pickup trucks, armed with barrels of water, bucket, and water guns, to also travel around. 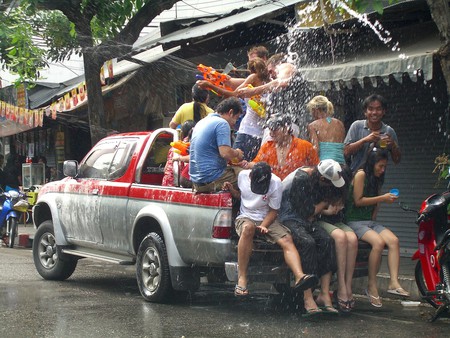 Many Thai people visit temples to pray, give donations, and perform a number of rituals. Chiang Mai is filled with historic and attractive temples; take your pick! You’ll see Buddha statues being washed and sprinkled with water, people taking buckets of dirt to the temples to signify replacing the earth that was carried away on people’s feet over the last year, colourful flags, and more. 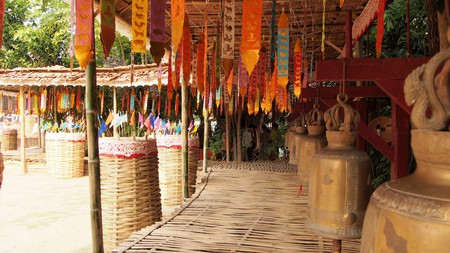 Bar hop in the evenings

Spirits are high over Songkran and nobody wants the fun to end. As night falls, the bars become packed with energetic locals and tourists alike, all still in excitable moods and keen to party. Drinking, dancing, chatting, and plenty of sanuk (fun) are all but guaranteed.