This Solar-Cooked Chicken Is the Next Big Thing in Thailand 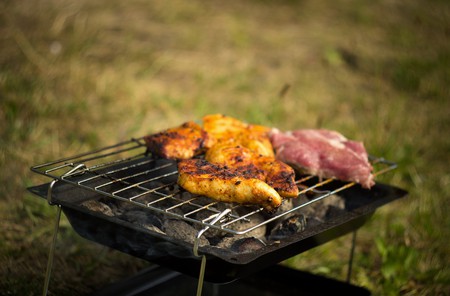 Late-night diners might want to reevaluate their eating habits after hearing about the cooking dining fad everyone in Thailand is talking about: solar-cooked meat. Yes, you read that correctly… chicken and pork cooked by the very heart of our solar system. Here, find out everything you need to know about this sun-cooked, delicious cuisine.

Grilled, broiled, roasted, fried, baked: there are an endless number of ways to cook chicken. These all seemingly bored Sila Sutharat, a local chef living and working in Thailand. Sutharat innovated and now utilizes a novel way in which to cook his pleasant poultry: solar power. Sutharat owns and operates a roadside food stall in his hometown in Phetchaburi, a province in Thailand that is often overlooked by travelers’ itineraries. This sun-cooked cuisine may have just given them a reason to take a detour, however. 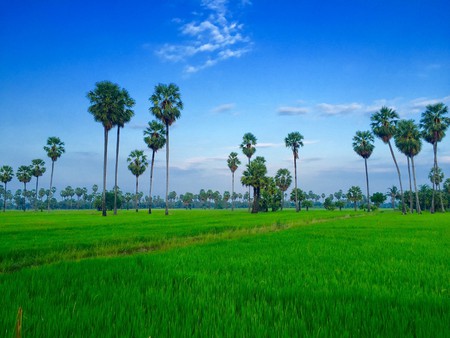 The 60-year-old chef has not always used the power of the sun to make his street eats. Before innovating this new way to cook his cuisine, Sutharat, like most vendors, simply grilled his Thai food until about 20 years ago. He has certainly turned up the heat on nearby culinary competitors with his innovative outdoor oven of sorts, which he created because he did not like that fact that regular grilling creates smoke and could potentially leave carbon on his barbecued poultry. According to a Bangkok Post article, Sutharat was also aware of how hot he became when there was traffic on the street adjacent to his roadside stall. This is when he decided it was time to experiment and create some heat of his own. 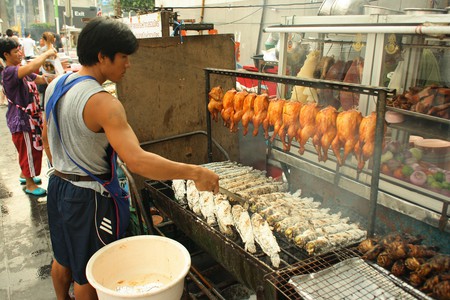 Who needs an oven when you have the sun? Well that, and an abundance of tiny mirrors. Sutharat’s creation uses a grill-like surface on which he lays his meat flat. This rotates quickly in front of his solar-powered wall, equipped with thousands of tiny mirrors, which is curved at such an angle to reflect the sun’s powerful rays directly on to his rotating chicken or pork – until it is cooked to perfection. 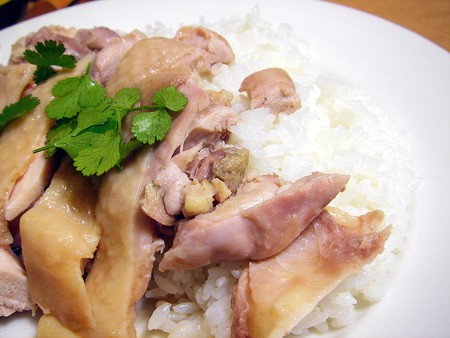 Environmentalists and inventors alike have been trying to figure out new ways in which to utilize solar power because of the seemingly endless number of benefits. It’s clean, doesn’t add to greenhouse gas emissions, and reduces our reliance on fossil fuels, just to name a few. In addition to the solar-powered grill being a useful and noteworthy tool for both Sutharat and his customers, it is also relatively cost free. Phetchaburi Rajabhat University even awarded Sutharat an honorary degree in science for his innovation. 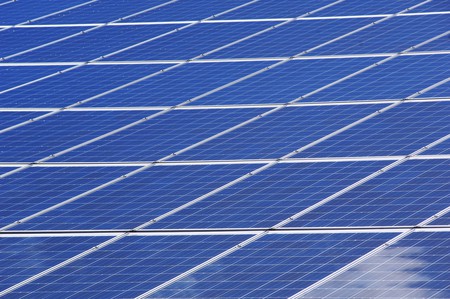 The only downside of this cooking method? Sutharat is unable to cook as soon as the sun sets and cannot begin again until morning. Early bird diners will be happy to hear that the best time to use his solar-powered cooking device is between 2-5 pm. Sutharat also told the Bangkok Post that his solar-powered grill works well from 7-10 am. Visitors do not have to wait long for their meals either, regardless of how busy the roadside eatery is. The time it takes to cook an entire chicken with his device? Only 12 minutes. So, pull up a pink plastic chair, bring your appetite, and enjoy one of Sutharat’s sun-cooked delights.