Thailand is Subsidising People on Welfare to Go on Vacation 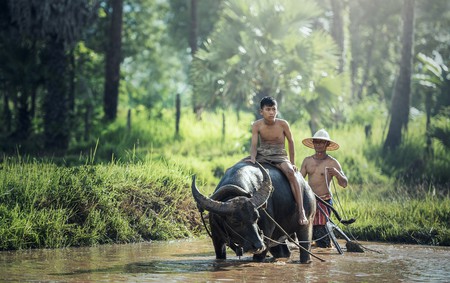 Who says travelling should be just for the privileged? Thailand certainly doesn’t. Instead of the elephant-pant wearing masses crowding the streets, on your next visit to the Land of Smiles you might be ordering your street food next to a local family, thanks to an initiative by the government to encourage welfare card holders to travel more in their own country.

“Anyone can travel in Thailand”

Four government agencies have joined forces to create a project that will see those with welfare cards gain free entry into a number of tourist attractions: the Zoological Park Organization, the Bangkok Mass Transit Authority (BMTA), the Botanical Garden Organization and the National Discovery Museum Institute. While vacationing usually isn’t a priority for those on welfare, the unemployed or people with low-paying jobs, this move is being done with all the right intentions. Spearheaded by the Tourism Authority of Thailand, this four-month long project–dubbed “Anyone can travel in Thailand”–is hoping to improve the quality of life of for those involved, and to promote learning. 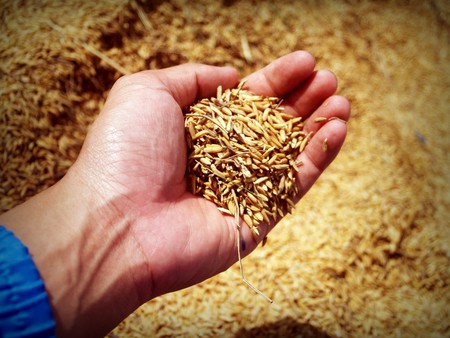 Encouraging those on welfare to go travelling isn’t the only eyebrow-raising move in Thailand in the last few years. According to the World Bank, 80% of Thailand’s poor live in rural areas, where farming is often the primary source of income. With the price crises that farming is prone to suffering from, in 2016 one university came up with a novel way to help the disadvantaged reach higher education. Rangsit University made headlines when it announced it would accept rice in lieu of tuition fees, as well as offering scholarships for the children of rice farmers. The move that sought to alleviate some of the stresses that poor, rural families faced. 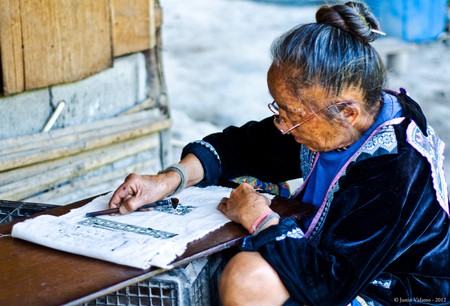 Free or discounted entry to tourist attractions aren’t the only benefits available to those with welfare cards in Thailand. As well as universal healthcare for Thai people, the most disadvantaged in the country are eligible for cards that give them 500 baht each for train, bus and transport in Bangkok, as well as a small cash balance. Of the 14 million who applied for these cards, 11.6 million were deemed eligible.

However, not everyone is happy with the cards. Thailand’s junta has chopped and changed its approach to welfare several times, with some preferring the direct cash handouts they were given than a card-based system. Others claimed that the move to issue a mere 500 baht train limit was a way of controlling them, rather than giving them the independence they need to travel further afield to find work. With an ever-increasing and aging population, there are those worrying about the sustainability of the welfare state in the country — how long will the safety net last?