The History And Traditions Of Phansa, Or 'Buddhist Lent' 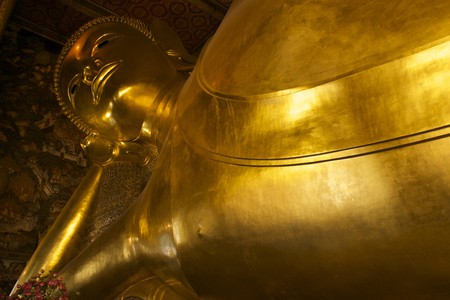 Buddhism runs deep in Thailand. From shrines on major intersections to bottles of Red Fanta offered to luck-bringing supernatural entities, the traditions and customs of this religion can be glimpsed almost everywhere.

Thailand’s calendar year is filled with Buddhist holidays, including one of its most impressive celebrations, the Songkran festival. Songkran is essentially a countrywide water fight, originating from the practice of pouring water over statues of Buddha, thus washing away the sins and bad luck from the previous year.

Buddhism is practiced by 95 percent of the population in Thailand, and there are over 300,000 monks living in the country, making the holiday of Wan Khao Phansa, or Buddhist Lent, a pretty big deal. Here, the history and traditions of Buddhist Lent. 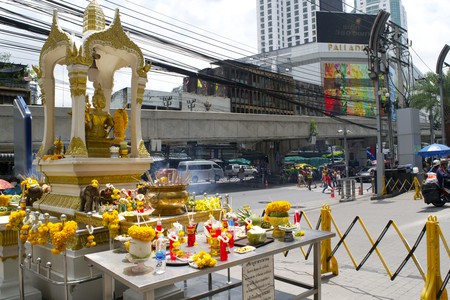 Wan Khao Phansa, or Buddhist Lent Day, is the start of the three-month period during the rainy season when monks are required to remain in a particular place such as a monastery or temple grounds. Here, they will meditate, pray, study, and teach other young monks. In the past, monks were not even allowed to leave the temple, but today, most monks just refrain from traveling during this period. You will still see them out during the day.

It is said that monks started remaining immobile in a temple during this time because they wanted to avoid killing insects and harming farmland. Apparently, traveling monks were crossing through fields, thus destroying the crops of villagers and farmers. After catching wind of this, Buddha decided that in order to avoid damaging crops, hurting insects, or harming themselves during the rainy season, monks should remain in their temples during these three months. 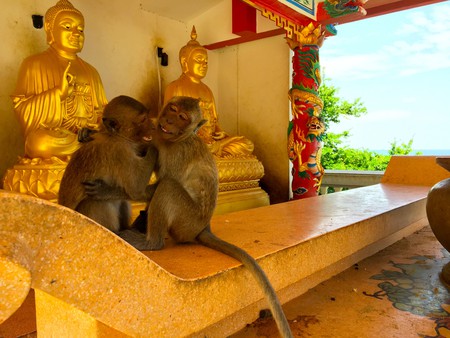 Many people visit temples across Thailand to offer large candles to monks. Thai people do this for one of two reasons, the first being that monks once used candles to study after dark. The second reason is that people believed that offering a candle would, in return, make their own future a bright one of strength and longevity. During this time, people will also offer large yellow robes to the monks. 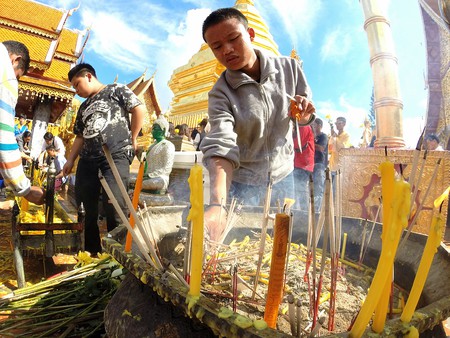 These three months are also a popular time for Thai boys and men to become ordained as monks. Though many will not go on to live as monks, they go through this process to fulfill the expectations of their family.

Like many other holidays in Thailand, no alcohol is served or sold during Wan Khao Phansa. Some Thais, in order to show their commitment to Buddhism, will give up drinking entirely during this three-month period. Others will also abstain from tobacco or eating meat. 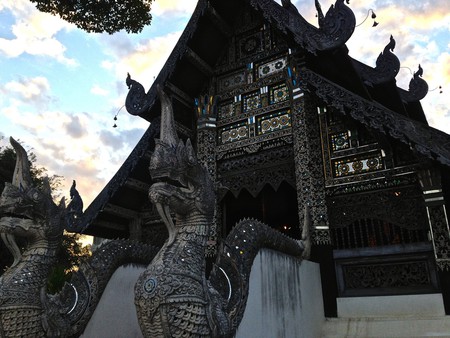