The Best Things To See & Do In Banglamphu 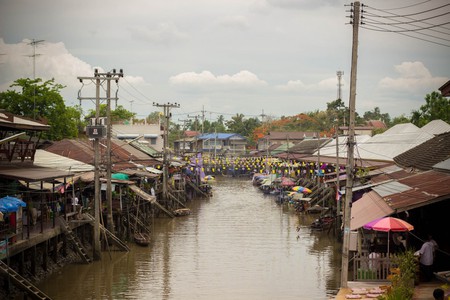 Banglamphu is a melting pot of millennial tourists and Thais living a simple way of life that seems to have disappeared in modern times. Also known as ‘Old Bangkok’, it is here where you will find everything from golden temples to nightclubs, all scattered sporadically; some parts of the city seemed to have preserved what Thai life used to be, while other parts of the area are sporting burger joints and helium balloons for sale. The uniqueness of the Banglamphu area is what draws in visitors from all over the world. For sightseeing, great views and more, read on to discover the top five things to see and do in Banglamphu.

Inside the Wat Saket temple you will find the Golden Mount that neighbors the Mahakan Fort. Try to get here early, as the climb to the top of the Golden Mount requires tackling about 300 steps that coil up the structure. At the top of these stairs, you will have one of the best panoramic views in Bangkok. At the base of the Golden Mount, you will find an unusual cemetery of sorts; it was there that about 60,000 plague victims were buried in the late 18th century when this temple served as a place of worship and the capital’s crematorium and dumping ground. Now, it is one of the most popular temples in Bangkok. 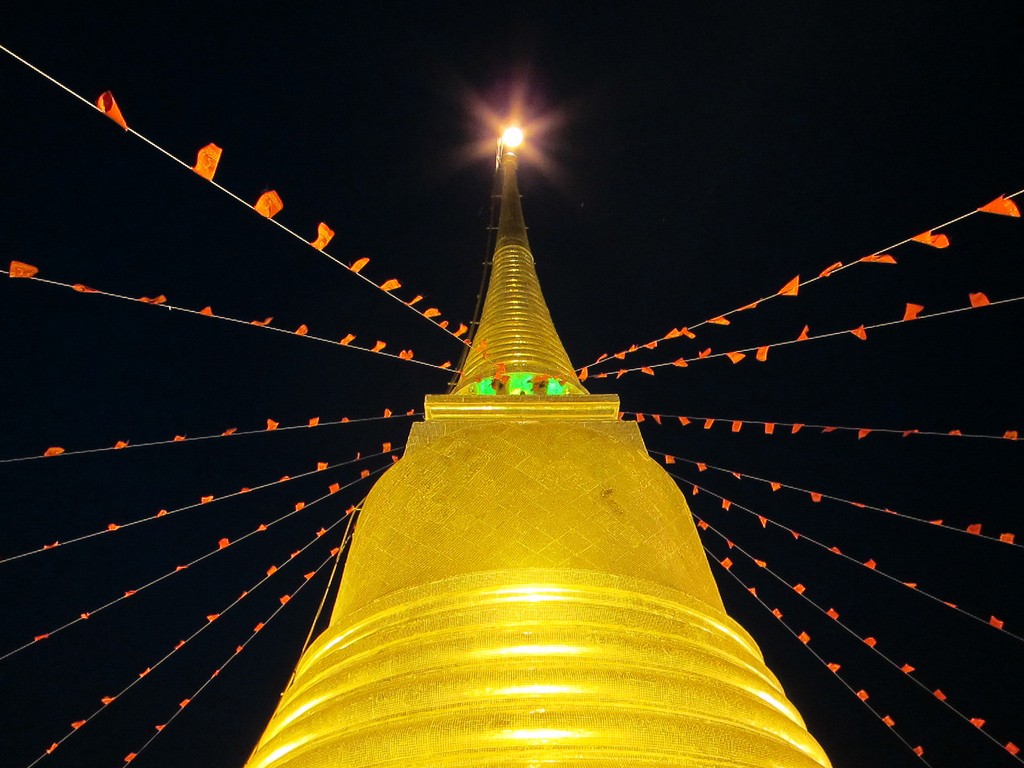 Take Photos At Wat Suthat And The Giant Swing

Kill two birds with one stone by visiting Wat Suthat and the Giant Red Swing. The Red Swing, rebuilt in 2004, is just outside of the entrance to one of the most striking temples in Thailand. Wat Suthat is one of the less-visited attractions on our list, making it a great place to explore without the onslaught of selfie-taking tourists. 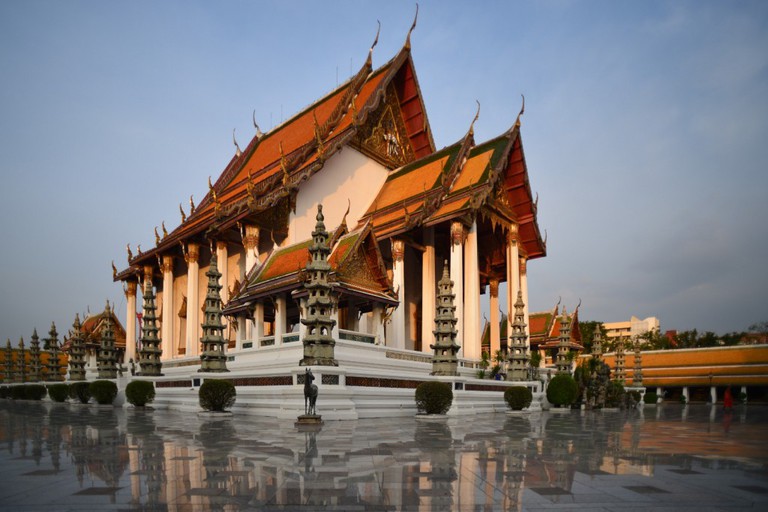 Khao San Road is a haven for backpackers and those bitten by the travel bug. It is on this street where you will find other like-minded travelers with only a backpack to show for themselves or a pair of colorful elephant pants. Be warned that this street is anything but local — it has been overrun by travelers with its promises of cheap vodka-ridden buckets and a plethora of vendors selling everything from edible bugs to helium balloons. Many believe this road is overrated and has no local charm whatsoever; that being said, you can certainly have an unusual night out here. It also has some cheap and delicious street food being cooked up all night, including Thailand’s famous Pad Thai. 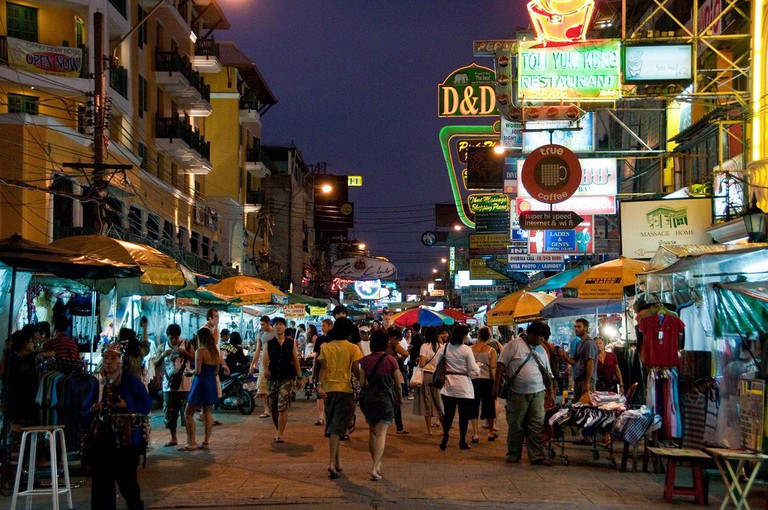 Rama III Park was constructed to honor the king. This park sits right across the street from Mahakan Fort and it is here that you will find the Rattanakosin Exhibition Hall, a place where you can stop off for a historical, air conditioned break while exploring the Banglamphu area. The park is small, but it is definitely worth exploring. 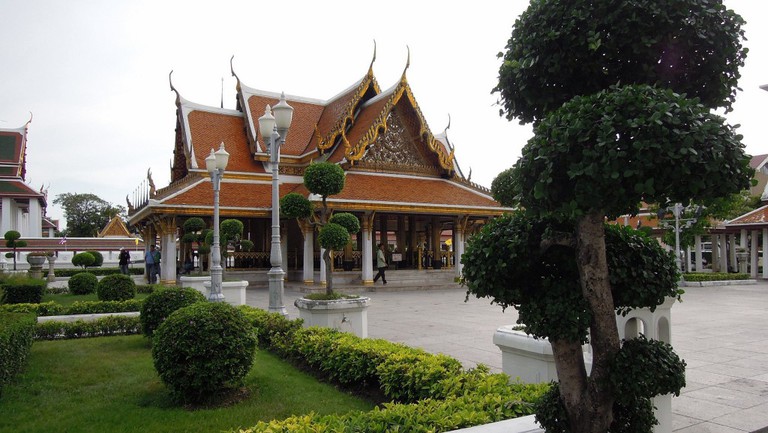 There are a number of restaurants in the Banglamphu area — it has been tailored throughout the years in hopes of pleasing even the pickiest of eaters. Western and Thai fusion restaurants offer dishes for those who can’t quite handle the heat in Thai food. The food is also incredibly affordable — from street food to hamburger joints, there is something for everyone in Banglamphu. 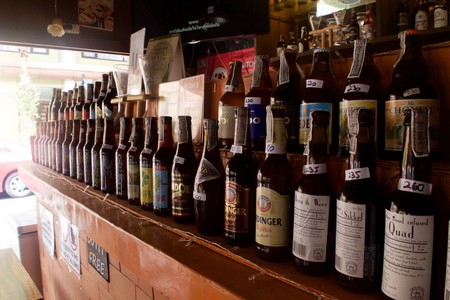 Unfortunately, Banglamphu isn’t near a BTS Skytrain stop. While a taxi should recognize this area, you can also get to Banglamphu via boat. The easiest pier to get to is off of the Saphan Taksin BTS stop. After getting on the boat, you will want to get off at stop N13 along the Chao Phraya River for Tha Phra Athit.
By Kelly Iverson