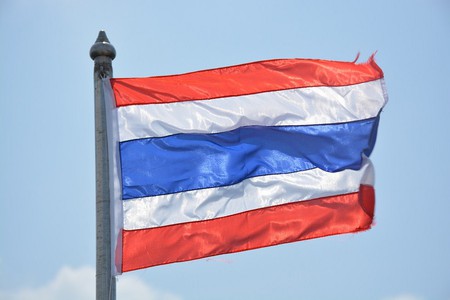 For hundreds of years, much of Southeast Asia endured colonial rule. Countries such as Malaysia, Vietnam and Indonesia were colonised by the British, French and Dutch respectively, and they weren’t alone in their struggles. However, one country in the region didn’t suffer from colonialism. Despite enduring wars and territorial changes, Thailand remained independent. Here’s its story. 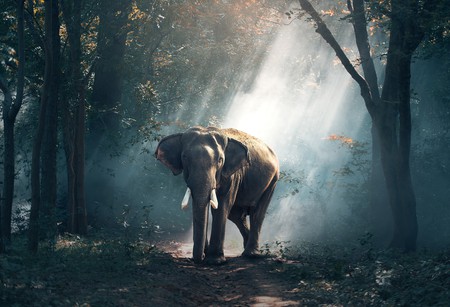 Thailand was once many kingdoms | sasint/Pixabay

Siam, as Thailand was formerly known, didn’t always exist as one kingdom, but as several kingdoms. The Kingdoms of Lanna in the north of Thailand, Sukhothai and later Ayutthaya in the central region, as well as the Malay states in the south, which would later become part of Thailand, existed separately. Wars between the kingdoms — as well as Lan Sang, which would one day become Laos, the Burmese Kingdom and Cambodia — were frequent and bloody, with kingdoms rising and falling. In the mid-18th century, Lanna (with the notable city of Chiang Mai) and Ayutthaya were under Burmese control, until King Taksin, leading the Thonburi Kingdom, won a series of military victories, bringing them back under Thai control. The Thonburi and subsequent Rattanakosin Kingdoms laid the foundations for what later became Siam in the 20th century.

While Thai kings proved their worth on the battlefields of the mid-18th century, it was in the mid-19th century and beyond that they really showed their aptitude for statecraft. Kings Mongkut and Chulalongkorn — Rama IV and Rama V — saw to it that Thailand was modernised in order to resemble a European state such as those that were colonizing in the region. Chulalongkorn established a professional army, a show of strength not only to those in Thailand, but those watching from the outside. At the time, Thailand’s political system included a large number of local rulers, offering tributes to the King, but this was soon changed to a more-centralised system, with Bangkok as the capital, holding the true power in the country; local rulers saw their powers removed. In addition, slavery and prostitution were abolished. The aim was to appear similar to a European nation from outside with the intention of being viewed as potential equals by those looking to expand into the territory — it worked. 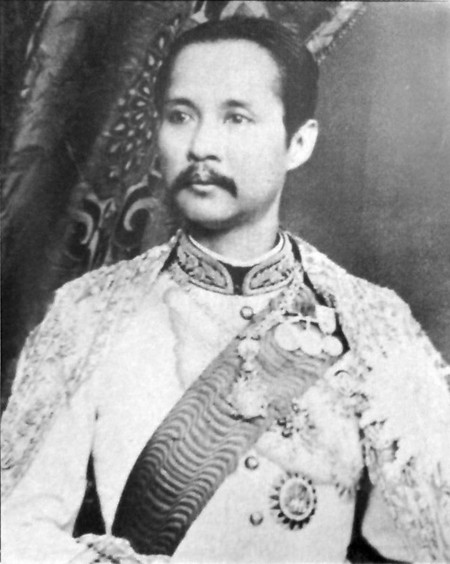 While their modernisation was effective, so too was the Thai kings’ diplomacy. Treaties were signed with the British that saw trade between the two states increase as well as discussions about territories. While the Thais may have conceded some territories to the British in the Anglo-Siamese Treaty of 1909, it saw them gain land too. The British also helped with the process of modernisation in Thailand, providing railways in the south. While much of modern-day Laos was lost to the French because of war, Thailand came through the 20th century in a much better, stronger and more modern position than its neighbours.

Modernisation and a working relationship with the European powers certainly helped with regards to retaining Thailand’s independence, but there’s a strong argument that it was its geographical relationship that had the biggest say in the matter. Wedged between France’s colonies in the east and Britain’s in the north, south and west, Thailand’s location proved to be an effective buffer between the two states that had a history of war with one another. 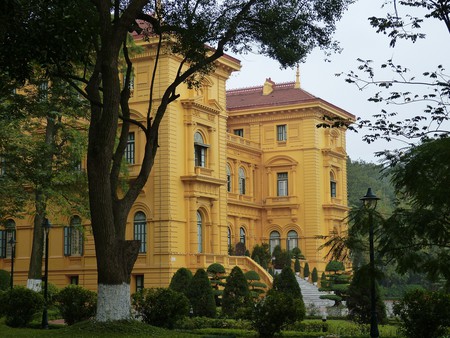 Yet it wasn’t always peaceful. While Thailand enjoyed a prosperous trade relationship with Britain, France was still looking to expand its territories. Not content with gaining land following the Franco-Siamese War of 1893, France was set on taking over the whole of Thailand. France went on to suggest dividing Thailand into two, but through diplomacy, a treaty was signed in 1896, which agreed to keep Thailand independent, acting as a buffer zone between the two powers. Chulalongkorn had achieved what many thought was impossible, and as a result, he is remembered in Thailand as the Great Beloved King.

With its status as an independent state confirmed, Thailand took to internal reform. A process of “Thaification” took place under the Kings Rama VI, VII and VIII, which saw the promotion of a Thai national identity and the use of one Central Thai language in schools.

Thailand played a little role in WWI, declaring war on Germany and Austria-Hungary and sending a force to help with the combat on the Western Front. While initially remaining neutral in WWII, Thailand was invaded by Japan, which saw it declare war on the Allied powers. Opportunistically, it saw the chance to take back some of Laos from France — and took it — though it was later forced to return this land. A movement called Free Thai saw those who were unhappy with the invasion of Japan working together to resist it, assisted by Britain and the US. The presence of such a movement worked in Thailand’s favour, as the US cited it as a reason for not treating Thailand like an enemy following the war. Once again, its independence was maintained, and its people remain proud of that fact to this day.