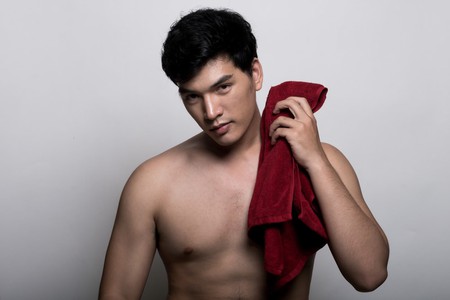 Hot on the heels of the 3D vagina craze, Thailand makes international headlines again for its nether-region alteration trends. Culture Trip sheds some ‘light’ on the country’s penis-whitening craze.

Skin whitening, usually in the form of creams, has been popular in Asian countries for decades, as darker skin is often associated with a lower socio-economic background (such as working outdoors in a manual labour job). However, this latest phenomenon has people scratching their heads wondering if the nation’s beauty industry has simply gone too far.

What do 3D vaginas and penis whitening have in common?

Would it surprise you if we said that the penis-whitening Facebook post went viral, with 19,000 shares in two days via the very same hospital that skyrocketed the #3DVagina to fame? Once again, Lelux Hospital in Nonthaburi is behind the news story that everyone is talking about, but, unlike last time, this is not a lone employee posting on Facebook – it is the hospital offering their penis-whitening service.

According to the BBC, the netizen community has reacted in varying ways, with many confused as to why men would go to such lengths. Others offered ‘suggestions’ for the whitened penis: ‘It can be used as a torch light. Let it shine!’ Some people reacted with comments expressing that colour was not an issue, but rather size (and moves!) were more important. 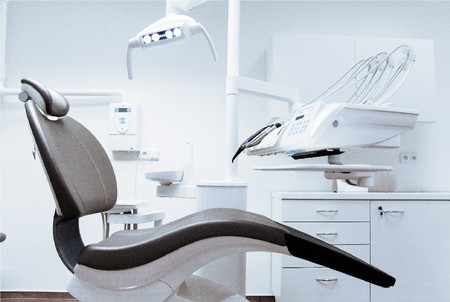 How is this magical procedure performed?

Since the Lelux Hospital posted their penis-whitening service online, the Thai Ministry of Health has issued a warning that explains the painfulness of the treatment and the other negative effects, such as scaring and potential damage on the individual’s reproductive system, that may come with it.

The penis-whitening procedure is done with a laser, which breaks down the melanin in the skin, and repeat treatments are given until the desired colour is acquired. The laser treatment costs $650 (£480) for five sessions.

Despite it being early days for this beauty trend, Lelux Hospital already receives approximately 20–30 vagina- and penis-whitening patients per month, with many coming from abroad to go under the laser.