How To Take a Taxi in Thailand 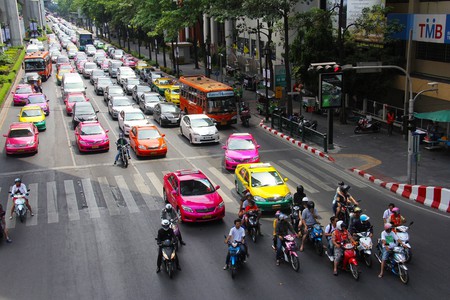 Whether you’re trying to get across the giant city that is Bangkok, or navigate your way from a ferry port to your hotel, it’s more than likely that you’re going to have to take a taxi at some point during your travels in Thailand. Whilst it may be simple back home, there are a myriad of problems that you can encounter when trying to take a cab in the Land of Smiles, so here’s how to do it right.

Flagging a taxi down

In a big city like Bangkok, there will be numerous taxis and tuk-tuks for you to choose from waiting “conveniently” outside your hotel for you. Whilst they may look like a taxi that’s been provided by the hotel, more often than not they’re not; they’re just opportunists. They’re fine to use, though they may put up a battle when it comes to the meter and the price, but an alternative is just to flag one down on the street, where you might have better luck with regards to a fair price. 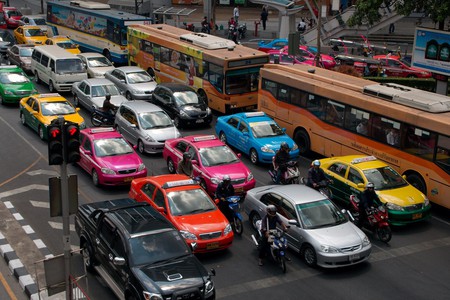 It seems obvious, we know, but you’d be surprised. Whilst some taxi drivers may know a little English, you’ll probably run into more than a few who won’t, and who won’t understand what you’re saying or where you want to go. Getting into a taxi in Bangkok, for example, and asking them to take you to “the temple” isn’t likely to end in success, given that there are a tonne of temples and some may only know their name in Thai. By knowing (and being able to say) exactly where you want to go, you’re increasing your chances of success, making both your and the driver’s lives a whole lot easier.

Use your phone to show where you want to go

Remember how long it took you to book that hotel in Krabi because there were so many of them to choose from? Now try and imagine how hard it is to remember where they all are. Like in any seasonal, tourist destination, new hotels, guesthouses and hostels pop up all the time, making it impossible to remember where they all are. If your taxi driver is struggling, load up your hotel or wherever it is you want to go on a map and show it to your driver. Not only will it provide them with an idea of where it is, they’ll also be able to provide a fare estimate, helping you to decide if a taxi is the best option for you. God bless Google Maps.

Insist on the meter

If you’re a tourist in Bangkok or any major Thai city, it’s essential that you ask for the taxi meter to be turned on before you leave for your destination. Without a meter, you’re giving taxi drivers free reign to charge whatever they want, and whilst some may be fair, there are those who’ll look to make a quick buck from what they see as an easy mark. Meters provide a more accurate and fair cost of the journey, and if you feel you owe the driver more, you can always give them a tip for their efforts and their help. 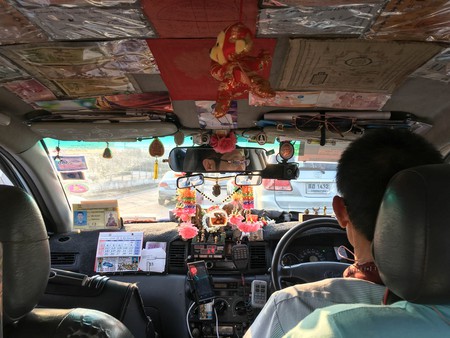 Ask for the meter | Ken

Thailand is trying to embrace the 21st century and all its trappings, and so the last couple of years has seen the rise in popularity of taxi apps such as Uber and Grab. With the likes of Uber and Grab, there’s no need to haggle a price or insist on a meter as the fare is calculated on the phone. There’s also a level of accountability as you can see the route that was taken to take you to your destination, so you’ll know if you’ve been taken for a ride or not, pardon the pun. Hailing a taxi can feel impossible during busy times, however Uber and Grab make this easier for you too, making them a simple, easy solution to transport problems in the city. 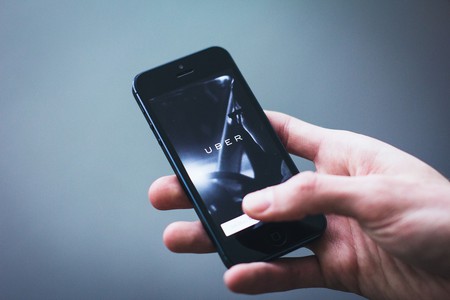 In some smaller towns across Thailand, there’ll be a distinct absence of taxi cars, but there’ll be motorbike taxis, samlors (motorbikes with a sidecar) and songthaews (pick up trucks with seats to act like a bus). These are popular and accepted forms of transport, but still care must be taken when riding them. Licensed motorbike drivers are noticeable by their coloured vests, and it’s important to wear a helmet if you’re choosing this method of transport. 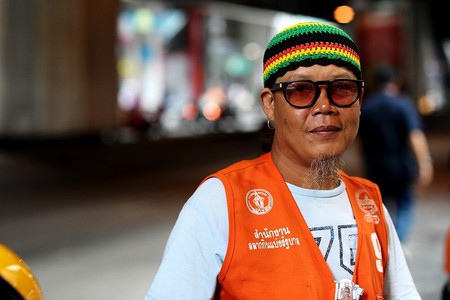 Whichever mode of transport you take and however you found it, make sure you’re being careful and safe. Whilst the worst is unlikely to happen to you, by behaving in an appropriate, respectful manner and ensuring you’re not too under the influence is always a good decision in any country, not to mention in a country that you’re unfamiliar with. Make sure you’re stepping into a licensed taxi and make a note of the driver’s number once inside, to protect against anything bad happening. If you’re getting a bad vibe from a driver, don’t take their taxi. It’s unlikely you’ll be short on options. And if their choice of conversation is inappropriate, but polite but firm and they’ll soon get the hint. 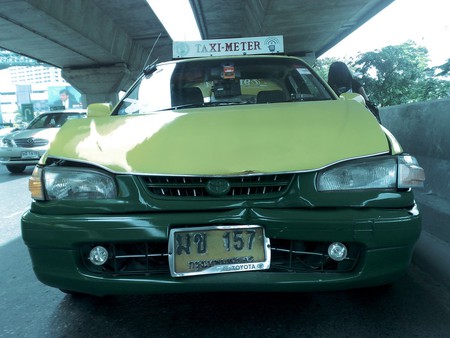 You can afford to be sel
Give us feedback