How Rice Became the Centre of Thai Culture 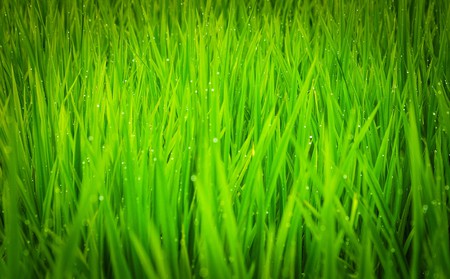 Thailand has long been known as the “rice bowl of Asia.” Rice is not only Thailand’s most staple and consumed food it is also a central part of Thai culture. In this article, we explore the history of how rice gained its honoured position.

Rice has been an integral part of Thai culture and history for thousands of years, so long that it’s believed to predate Buddhism. Rice is even believed to have its own soul which is represented as Mae Posop, the “Rice Mother” or “Rice Goddess”. The cycle of life also applies to Mae Posop, as she is born from rice, becomes pregnant (when the rice flowers) before giving birth to more rice, as the saying goes; “rice is life.” The belief that rice has a soul highlights its importance in Thai culture and why it is so entangled in everyday life. 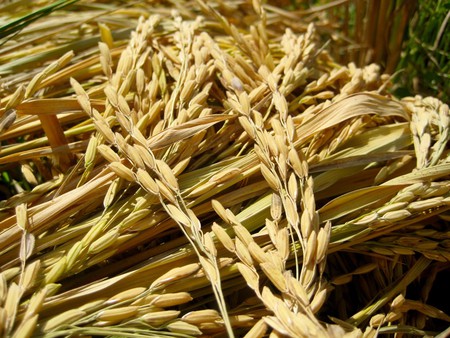 Each year on May 5th, Thais celebrate the Royal Ploughing Ceremony, known in Thai as Jarod Pranangkan Raenakwan. The tradition was originally adopted from India and is an ancient ceremony intended to encourage farmers at the beginning of the rice cultivation season. Rice is sacred and treated as such if someone spills rice they will carefully pick it up again, giving it the respect it deserves. 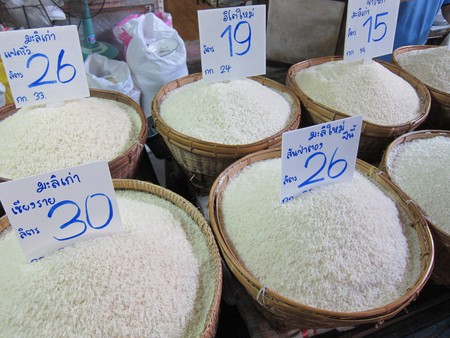 Thai culture, beliefs, traditions, customs and values are all established and molded around being a rice civilization. Rice is also important to Thai culture due to its nutritional and life-giving benefits. There are roughly 3,500 varieties of rice in Thailand ranging from local wild rice varieties to newly created ones. Today, Thailand is one of the world’s largest rice producers and is the world’s largest rice exporter. In Thailand, a meal is not considered complete unless rice is served and even the verb “to eat” (kin Khao) literally translates to “eat rice.” The importance of rice in Thai culture has been inherited from generation to generation and is as strong as ever. 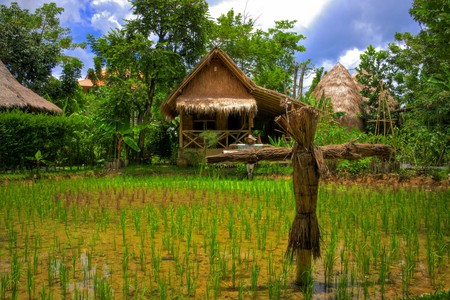 A rice farm in Phuket | © Aziz J.Hayat/Flickr
Give us feedback