The History of Thailand's Royal Family 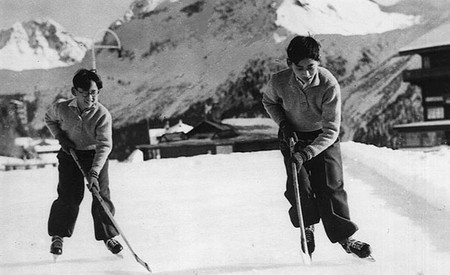 Thailand’s monarchy made national headlines following the tragic passing and subsequent funeral of King Bhumibol Adulyadej, or Rama IX, in October 2016. As the longest reigning monarch in history, he played a vital role in shaping his country, as have generations of his family since taking to the throne in 1782. From establishing the country as we know to working towards prosperity for all, here’s the history of Thailand’s royal family.

In 1782, the ruler of modern-day Thailand was Taksin, who ruled from his capital city Thonburi, situated at the western bank of the Chao Phraya river. Following unrest in the city, during which Taksin was deposed, a military leader by the name of Phra Phutthayotfa Chulalok seized power. Later to be known as Rama I, he took control of Siam and immediately moved the capital to the eastern banks of the Chao Phraya river, an area that would one day grow into Bangkok. His ascension into power established the Chakri Dynasty, which still rules over Thailand today. Under this fledgling dynasty, Siam grew more and more powerful. Attacks from the Burmese were repelled, whilst influence over the neighbouring states of Cambodia, Laos and Vietnam grew. 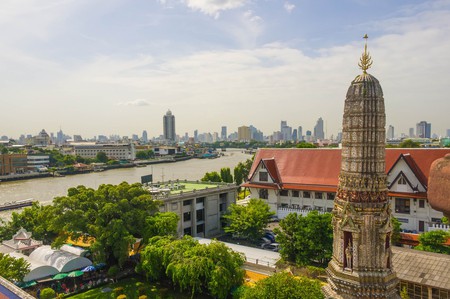 Yet if Rama I was responsible for strengthening the kingdom of Siam, it was Rama II who strengthened its culture. A keen poet himself, he also employed the talents of Sunthorn Phu, Thailand’s most famous literary export and a man honoured by UNESCO as a great poet. Rama II worked hard in establishing a Thai culture, translating Buddhist prayers into the Thai language and establishing a number of holy holidays. Following his passing, his son Nangklao — later Rama III — became king. Under his stewardship, Thailand fought against Laos, Vietnam and Cambodia, further strengthening their grip on the region. Rama III’s tenure also marked the first contract signed with the Western colonial powers and, following their invasions into nearby countries, it was clear that there were new threats to the kingdom.

The struggle for independence 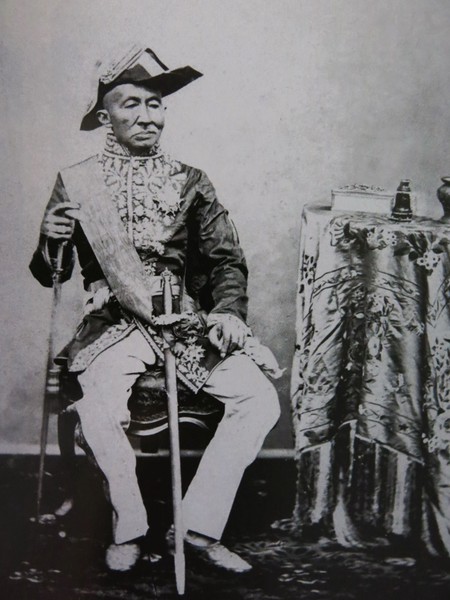 In 1851, King Mongkut (Rama IV) took to the throne, replacing his brother who had passed away. After his ascension, there was a deliberate shift towards Western ideals that marked the growing influence of the French and the British in the region. From the dress of those in court to the education systems, he was responsible for increased modernisation of his kingdom, leading to him now being known as ‘The Father of Science and Technology’. Further treaties were signed with Britain and, whilst they may have been unequal, the important thing was that Thailand still retained its independence, despite the growing pressure. 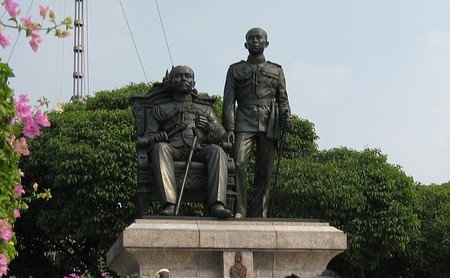 Chulalongkorn (Rama V) came to power in 1868, and perhaps did the most to ensure Thailand retained its independence. His creation of a professional army and removal of power from local elites gave him a stronger position than his predecessors, and made Thailand look stronger to any colonial powers hoping for a quick land grab. Following on from his predecessor, he further modernised Thailand, abolishing slavery and prostitution. Despite ceding land to the French following the Franco-Siamese War of 1893, and to the British in the Anglo-Siamese treaty of 1909, his diplomacy and leadership skills ensured Thailand’s independence, and to this day many Thais are still proud of the fact their country was never colonised.

The monarchy during the World Wars

Thailand’s participation in both World War I (WWI) and World War II (WWI) was mixed. King Vajiravudh (Rama VI) became king in 1910 and, as well as creating a fierce sense of Thai nationalism, he declared war on Germany and Austria-Hungary. Thai soldiers made their way to Europe to fight, and it meant Thailand had a seat at the table when it came to negotiations following the war.

The Chakri dynasty’s seventh king, Prajadhipok, became the first king of the dynasty to abdicate the throne. Under his rule, Thailand underwent huge political upheaval in the form of a coup, which saw the shift from an absolutist monarchy to a constitutional one. Despite being a fan of it, he felt the move towards democracy in 1932 was premature, and abdicated from a position that became untenable in 1935. In his absence, nine-year-old Ananda Mahidol became Rama VIII, despite living in Switzerland at the time. In his stead, Thailand was governed by Prime Minister Phibun and the acting regent was Pridi Banomyong. Under their watch, Thailand was occupied by and formed an alliance with Japan in WWII, declaring war on the Allies. Because of Thailand’s Seri Thai (Free Thai) resistance movement against the Japanese, they weren’t treated as an enemy in the post-war negotiations. 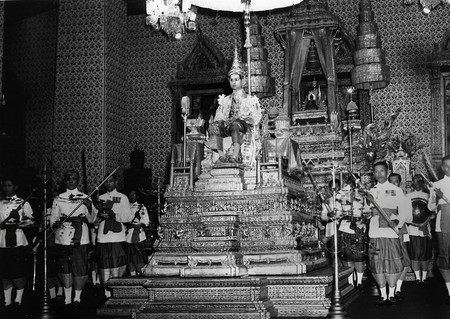 Following the end of the war, Rama VIII returned to Thailand from Switzerland in 1945 to rule, but lasted only six months before being found shot dead in his bed. His brother Bhumibol Adulyadej, or Rama IX, became the ninth king of the Chakri dynasty, going on to rule for 70 years. His rule saw several coups take place, many Prime Ministers come and go and constant unrest in the south of the country, yet he was universally loved. He worked hard to improve the lives of poor people in rural areas, and his loved of music and the arts gave him a personal, relatable touch. His passing saw thousands gather by his hospital and in the streets of Bangkok to pay their respects, and the nation underwent an extended period of mourning. His son, Vajiralongkorn (Rama X), is to be crowned in April 2018, and it remains to be seen if he can have the same impact or capture the hearts of the Thai people in the ways that his father did.