Explore Thailand's Hilltribes Before Everyone Else Does 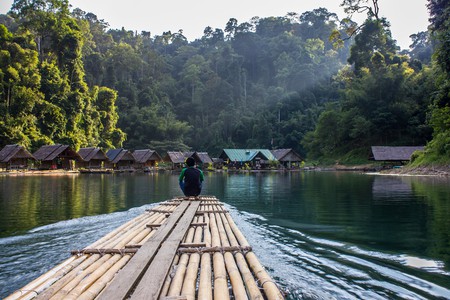 From the Chao Lae to the Lisu, the indigenous tribes of northern Thailand are continually spiking curiosity and attracting tourists from across the globe. These ethnic minorities made it to the mountains of Thailand hundreds of years ago, mostly originating from Vietnam, Tibet, Nepal, Laos, Myanmar, and China. To experience their culture first-hand and be inspired, head off the beaten path and take a rafting tour to one of the villages up north.

The hill tribes of Thailand make up about two percent of Thailand’s total population. They are also known as indigenous tribes or mountainous people, as they mainly make their homes in the northern regions of Thailand, including the cities of Chiang Rai and Chiang Mai as well as the province of Mae Hong Son. 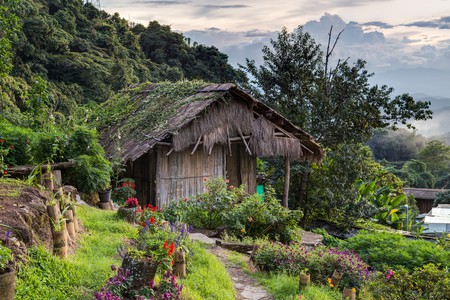 Only six hill tribes are recognised in Thailand. They are the Lisu, Karen, Mien (Yao), Hmong, Akha, and the Lahu tribe. Each one of them is identifiable because they have their own set of unique traditions, languages, culture and handicrafts. For example, the Mien tribe originated in China and has strong ties to its ancestors. Because of this, the language used by its members is linguistically similar to Chinese. They also use Chinese characters in their alphabet.

The Lahu tribe is one traditional society that dwells along the Mae Taeng River, otherwise known as the Taeng River. 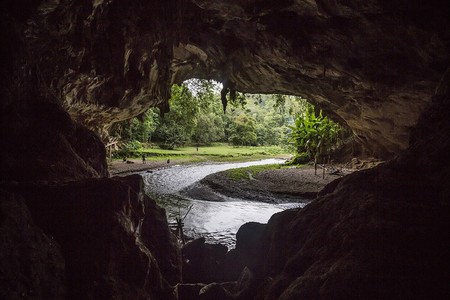 The Mae Taeng River cuts through the northern region’s dense vegetation, which results in visitors being able to see lush greenery rising on either side of its banks as they float on the water. Along the way, you will have the chance to see wildlife native to the area, as well as local Thais fishing and lounging on the quiet banks.

The Lahu tribe, that originated from China, is one of the largest hill tribes in the region and are split into four different subsections – Black Lahu, Red Lahu, Yellow Lahu, and the Lahu Sheleh. Two of these distinctive groups are revered for their weaving skills, which, unsurprisingly, means much of their clothing is elaborately embroidered. Although a handful of Lahu people identify as Christian, the majority practice animism. 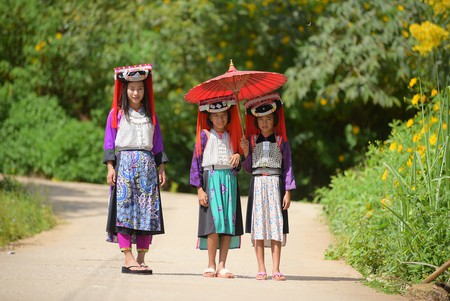 Thailand welcomed over 32 million foreign visitors in 2016, yet most of these travellers made a beeline for the the capital city or the surrounding islands. Many forget to consider the north, which is a haven for history buffs and a launching spot for trekkers and adventure seekers in general. From national parks to temples; hot springs to green valleys; wildlife, hill tribes, small towns to an abundance of new experiences, tourists will have endless memories to take back home. 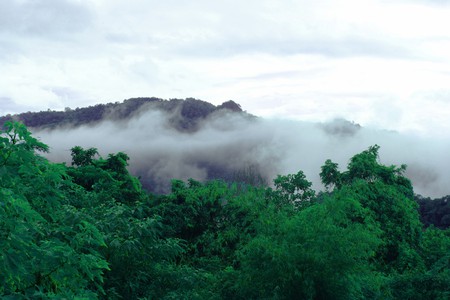 If you’re new to the region, it might be easier to book a tour to make the trip a bit more hassle-free. G Adventures provides rafting tours on the river flowing through the mountainous terrain where the villages are located. Cruise the serene waters atop bamboo rafts varying in length and width – be prepared to be splashed every now and then! 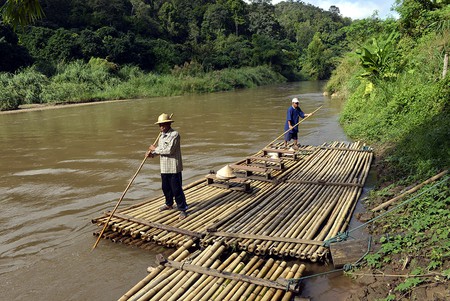 A G Adventures trip affords you the luxury of authenticity; given the hill tribes are not yet accustomed to interacting with Westerners, the chance to meet and greet these friendly peoples is made simpler thanks to a culturally in-tune tour guide. Not only are G Adventures’ guides efficient in breaking the language barrier, they do so in a respectful and mutually exciting way so the hill tribes, whose respective villages have their own languages, belief systems, dress styles, and traditions, are introduced in a comfortable setting. 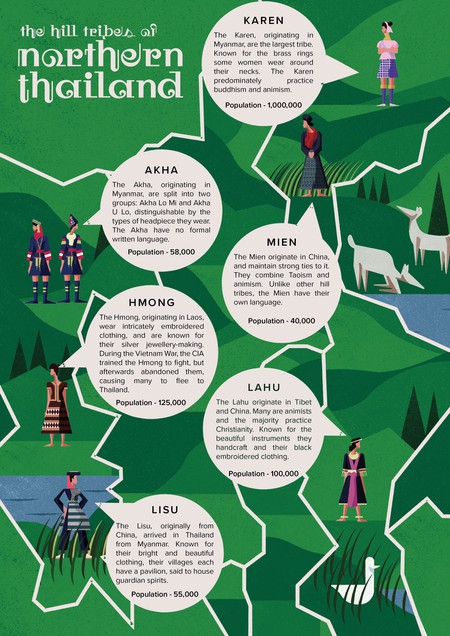 Five day tours are also available; one, which includes a visit to Ban Jabo, a Black Lahu village, can be found here, and another, with a stop at Huew Hin Poon Creek for lunch and a swim, here.
In association with: 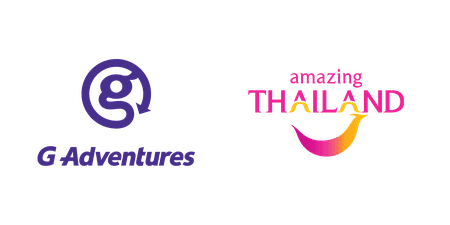