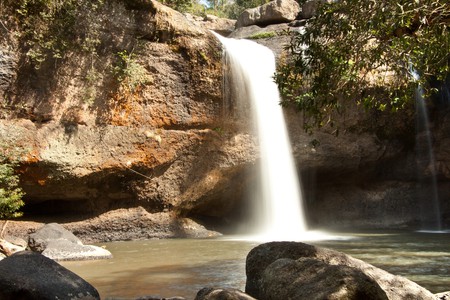 Into the wild! Discover Thailand’s exotic and tropical natural beauty at Khao Yai National Park. Read on to gain a deeper insight into Khao Yai and make sure to add it to your Thailand travel itinerary. Take some time out from the popular tourist attractions and get back to nature.

Khao Yai National Park is the third largest National Park in the country and stretches across Nakhon Ratchasima Province and into Prachinburi, Saraburi and Nakhon Nayok provinces, covering an impressive 2,168 square kilometres. Khao Yai National Park was established in 1962 and ranges in altitude between 400 and 1,000 meters above sea level. The UNESCO World Heritage Site has lush rain and evergreen forests, mountains and grasslands which are home to diverse flora and fauna. 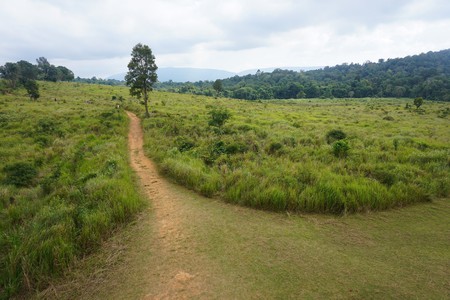 Khao Yai is home to a host of exotic wildlife including elephants, bears, otters, gibbons and macaques as well as an array of fascinating reptile and bird species. Khao Yai is a hot destination for bird spotters. There are believed to be over 300 resident and migratory bird species including a large population of hornbills and some particular birds of interest like barbets, scarlet minivets, broadbills, pittas and mountain scops-owls to name but a few. Camera traps have revealed a significant tiger population and Khao Yai also has one resident crocodile who can be seen at the same trail location regularly. 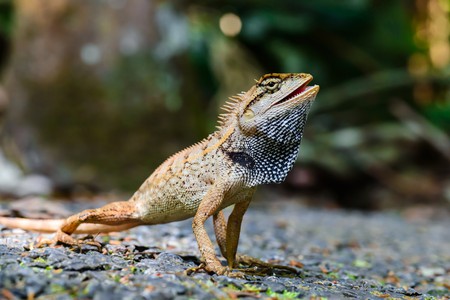 Khao Yai National Park offers plenty of accommodation options, the majority of which are lodges and campsites on the outskirts of the national park. Inside the park, there are also a few bungalows. It is advised to book in advance to avoid disappointment. Booking can be made through the Department of National Parks, Wildlife and Plant Conservation website.

Khao Yai National Park is just three hours away from the bustling metropolis of Bangkok. Khao Yai is a popular destination for bikers in Thailand but if this is not your style you can opt to drive by private car or take public transport. You can catch a bus from Bangkok to Pak Chong and then change to a Songtaew (communal red taxi) for the last section.