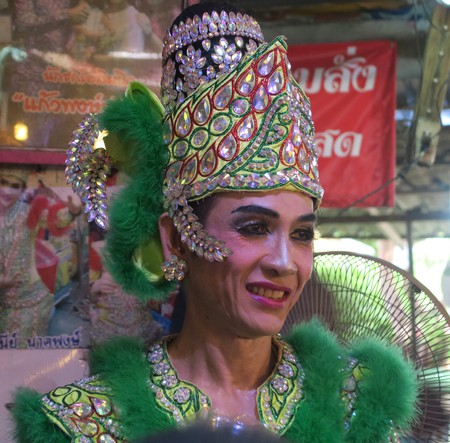 Ladyboys, otherwise known as kathoeys, are as prevalent in Thailand as congestion on Bangkok’s highways. The transgender community in Thailand is thriving and strong, one that welcomes trans people when they are oftentimes ostracized in other parts of the world. Here is a brief look into their history.

What is a Ladyboy?

Ladyboys are men who choose to have a feminine appearance. Some are transvestites who simply get pleasure from dressing as the opposite sex while others are transitioning to female and identify as transgender.

According to a report on being LGBT in Asia, Thais started to identify what is now known as transgender as early as the 14th century, but Western influence and ideas, such as the criminalization of homosexuality, made their way into Thailand during the 19th century. It was not until after World War II that the LGBT community really started to become visible in Thailand.

Bangkok is the epicenter of the Thai gay and transgender community. Those who identify as trans are able to live public and honest lives in Thailand, something they might not be able to do in other parts of the world. That said, prejudices still exist here, and the country fails to support this community by withholding some very basic human rights.

For example, homosexuality was not decriminalized until 1956, and laws do not acknowledge sexual orientation or those who identify as a gender different from their sex. In 2007, a call for sexual identities to be included in the constitution’s anti-discrimination clause was rejected, those who identify as transgender cannot legally change their gender on different identification forms. The list goes on and on. 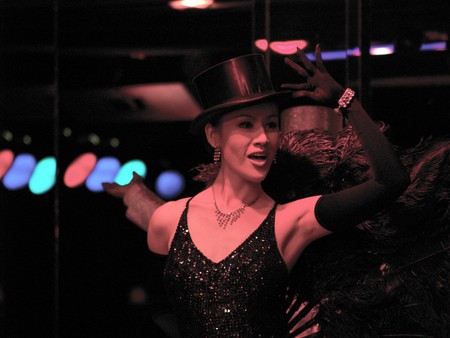 With the legal landscape as it is, why are there so many transgenders and gays in Thailand? While the gay community in Bangkok is considerable, it largely consists of people relocating to the capital from rural Thailand, which still lacks acceptance. To tourists and visitors, it may seem as if there are many who identify as LGBT in Thailand, but this is not the case in more remote areas, where LGBT communities hardly exist. This is especially difficult for Thais whose families do not understand or accept their identity.

Religion plays a key role in this community’s acceptance, or lack thereof, as well. Over 95% of Thailand’s population practices Theravada Buddhism, which does not necessarily welcome this community with open arms. Many Buddhists believe that transgenders must be paying for their wrongdoings in their past lives.

That said, the capital is fairly tolerant. Entire city streets dedicated to the transgender community, and ladyboy shows are a top attraction for visitors, who have several venues to choose from. Public displays of affection are rather taboo in Thailand, however, yet the gay community one of the most affectionate. 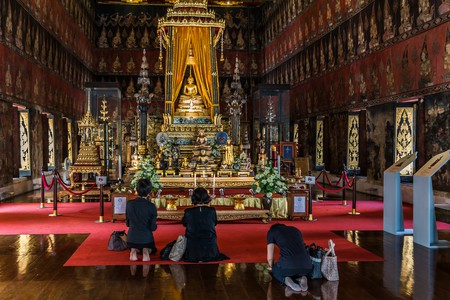 What the future holds

The country has made strides in passing laws that support this community rather than oppress it. The Gender Equality Act was enacted in September 2015. Thailand is also home to Miss International Queen, the largest transgender beauty pageant in the world. These are small steps towards improving the lives of the LGBT community here.

Where to go in Bangkok

Those who identify as LGBT (or anything else, for that matter) will be happy to hear that there are many welcoming nightlife hubs tailored to this community in Bangkok. DJ Station, one of the biggest gay clubs in Asia, puts on extravagant cabaret shows; Maggie Choo’s hosts gay parties every Sunday; Playhouse Theater Cabaret puts on amazing transgender shows. Be sure to check at least one of these venues out in Bangkok. 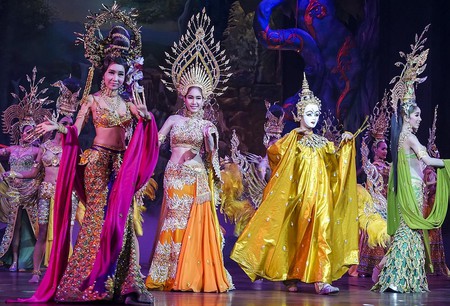