11 Safety Tips for Driving in Thailand 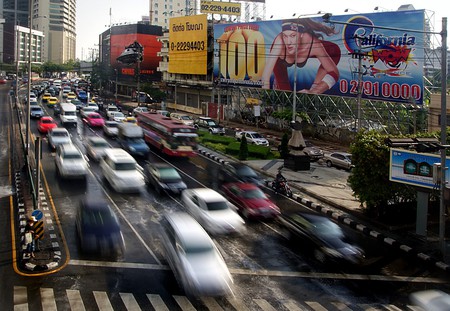 As a country with some of the most dangerous roads in the world, the decision to drive on your trip to Thailand isn’t one to take lightly. That said, whether you’re riding a bike or driving a car, there are things you can do to make it safer for you — here they are. 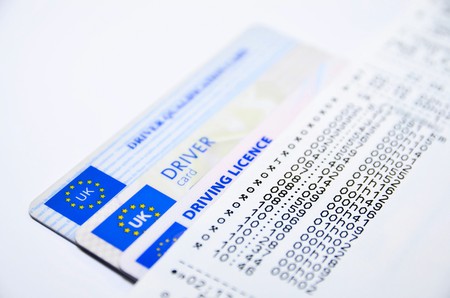 The most important thing to consider when it comes to driving in Thailand is to ensure that you have the right license for the vehicle you’ve chosen. Whether it’s a car or a big bike, having a license that qualifies you to drive is the bare minimum precaution to take. Not only will it ensure you know how to drive in the first place, it’ll keep you safe from the law too.

Any doubt? Leave it out 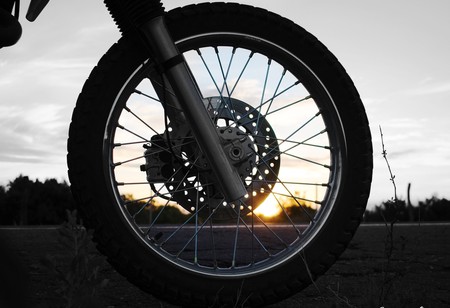 Scary thought? Leave it out | eli

Even if you’re qualified, you might not feel that you’re confident enough to drive on Thai roads — and that’s fine. Not only might it seem like a chore to drive on your holiday, driving whilst under-confident could potentially result in mistakes being made and accidents happening. Only use the roads if you’re feeling up to it, and don’t worry if you’re not — there are plenty of alternatives and public transport options anyway. 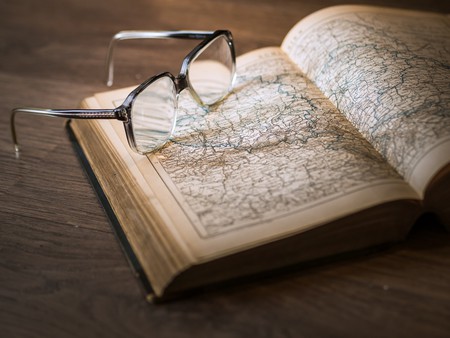 Do you need a car or bike to go

As mentioned above, whilst the idea of freedom that driving around Thailand offers might sound appealing, it’s not essential to a good trip. Taxis, tuk-tuks and a wide range of other public transport options will always be on hand to take you from A to B, so don’t over-exert yourself by driving for long periods of time on poor roads. Sometimes, the safest driving tip is not to drive at all. 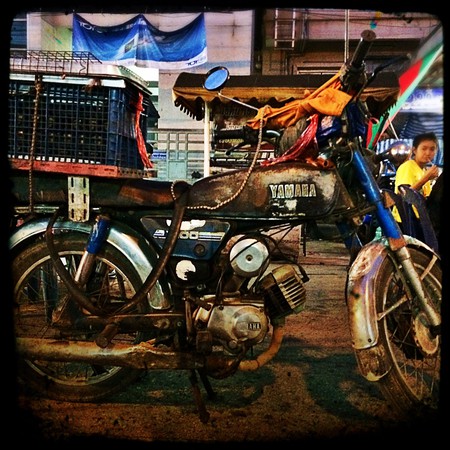 Is it road worthy? | © travelswithmyself/Flickr

From cars to bike, scooters to bicycles, it’s important to check your mode of transport before riding it. By checking that it runs smoothly, the tires are well pumped and there are no obvious signs of wear and tear that might prove problematic, you’re reducing the risk of something going wrong whilst driving. By photographing it, you’re also protecting yourself against unscrupulous renters, who may try and pin existing damage on you.

Thailand’s driving laws might be different compared to where you’re from — for example, the first thing you’ll need to know is that they drive on the left hand side of the road. On top of this, there are several other laws you’ll need to be aware of, from turning left on red to the speed limits on different roads. By familiarising yourself with the rules before using them you can mitigate any chance of having an accident. 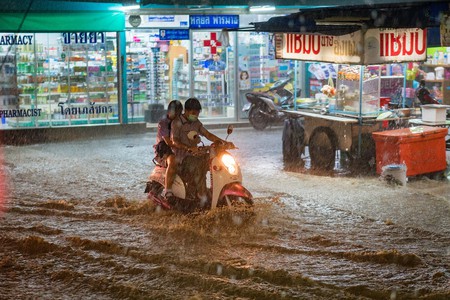 Can you drive in this

Thailand’s sudden downpours of torrential rains, thunder storms, gale force winds and flash floods can make it difficult for even the most experienced of drivers. If you’re not used to it, and it looks like there’s a storm coming, it might be worth staying in until it passes as wet roads can cause all kinds of accidents.

Whilst this is something you should do on any road around the world, it’s especially important in Thailand. It’s not unusual to see cars or bikes without lights, bikes driving down the wrong lane, drivers turning without indicating, and all manner of creatures on the roads, so it’s important to be on the lookout for potential hazards that could cause accidents at all times. 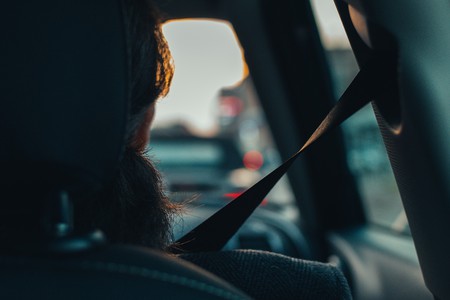 It should go without saying, but in a country like Thailand it’s important to ensure that you’re always wearing your seat belt. Whilst Thai law only mandates that front seat passengers where a seat belt, given the state of the roads and the often awful driving abilities of those using them, it’s better to wear a belt wherever you’re sat to protect you in the event of an accident. 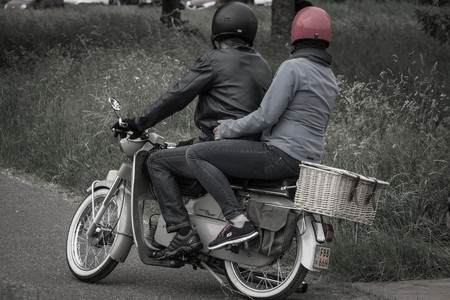 It defies all logic to see Thais riding through the streets at breakneck speeds without wearing a helmet, but it’s vitally important that you don’t follow their lead. Even when stationary, a fall from your bike without a helmet could be fatal, and the likelihood is increased further when traveling at any speed. Even as a passenger, it’s important to wear one — having helmet hair is worth getting off a bike in one piece.

Notify other drivers of your intentions

Even though other drivers might not signal before turning or switching a lane, it’s important than you still do. By signaling, you can help create the space to turn or prevent others from driving into you. Another tip is to use that horn; whilst it might be considered aggressive back home, it’s a great way of letting someone know where you are in Thailand.

Don’t drive under the influence! 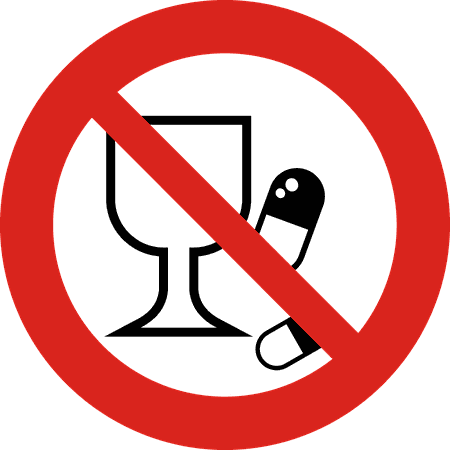 Don;t even think about it

This is an extremely important one. We know, you’re on your holiday in paradise and you want to enjoy a drink in the evening, but if you do it’s imperative that you leave your car or bike at home. Thai roads are dangerous at the best of times, and driving under the influence of drinks or drugs is an accident waiting to happen. Even if you consider yourself to be below the legal limit, it’s worth keeping in mind that this isn’t the West, with big roads and wide pavements. Don’t take the risk; take public transport to the bar and leave the keys at the hotel.