The man behind the camera is rarely granted the same popular attention as the man on the screen, but fascinating cinematographer Christopher Doyle is changing that dynamic. A favorite amongst interviewers for his zany, blunt and playful answers, Doyle’s enigmatic personality is fast becoming as famous as his films. Having just finished his latest film, Hong Kong Trilogy: Preschooled, Preoccupied, Preposterous, here are ten wonderful things you didn’t know about the man behind the movies. 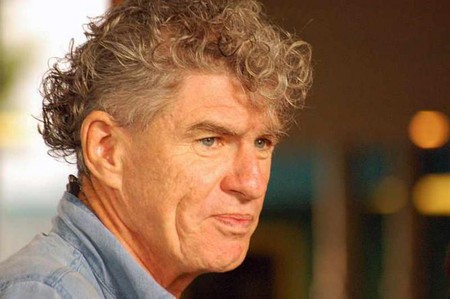 His Chinese is better than his English

After leaving Australia, he moved to Taiwan to learn Mandarin, and has now lived in Asia so long that English has become his second language! Doyle is not only fluent in Mandarin and English, but also French and Cantonese; he continues to learn more languages, including Spanish and Thai.

He worked as a cattle herder

When he was younger, Doyle took on many odd jobs to fund his traveling, including herding cows in India, drilling for oil in the Middle East, and working as a medicine man in southeast Asia. He was even rumored to have sailed on a Norwegian ship for three years!

Which means ‘like the wind’ – very apt if you’ve ever read an interview with this free-spirited filmmaker! Doyle uses this name when he is in China or Hong Kong – which is most of the time – and considers himself a Chinese filmmaker, rather than Australian.

He filmed the Psycho remake without seeing the original

Doyle remade Alfred Hitchcock’s Psycho in 1998 with director Gus San Vant – without having ever seen the original. Doyle is also renowned for not reading scripts for the films, instead ‘skimming’ through them and just seeing where the mood takes him. 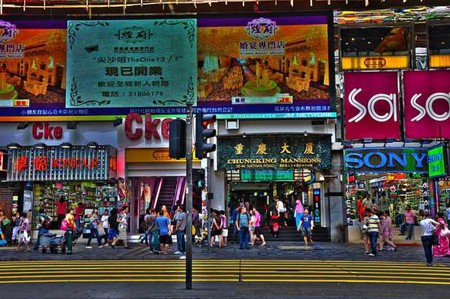 Hollywood has been an area of contempt for Doyle, from slating Claudio Miranda’s Life of Pi Oscar win to calling the judges at the Academy Awards ‘old farts.’ He considers most Hollywood films to be lazy rehashes of old movies, and believes the future and originality is in Asian cinema. 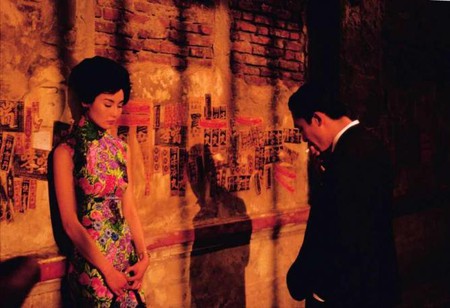 He’s won a lot of awards

Doyle has been commended by the National Society of Film Critics, the film critic circles in New York and Chicago, and won awards from Golden Horse, the Hong Kong Film Awards, the Venice International Film Festival and Australian Film Institute (now AACTA). This, plus working with big names such as Wong Kar-wai, M. Night Shyamalan, Jon Favreau and Phillip Noyce have solidified his international fame.

He has no formal training in cinematography

Doyle never studied film or cinematography – he cites practice, passion and experience as the background for his beautifully shot films. His cinematography is unobtrusive, yet stylized – the close up focus with action blurred in the background keeps the viewer at arm’s length, and the bold colors bring vibrancy to subtle drama and action. 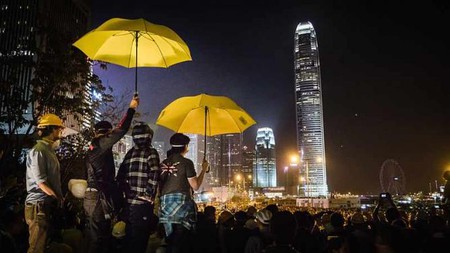 He’s been called the Keith Richards of Filmmakers

Doyle has a bad-boy reputation as a bit of a rebel. His tendency to go off-track in interviews has left many journalists with deliciously quotable rock ‘n’ roll stories about drunken wrap parties, and sexy-snippets of his promiscuous adventures. Doyle works hard and plays hard too – even though now he is into his sixties.

He works with his friends

Doyle’s cinematic projects usually stem from a joint venture with his filmmaker friends, which has led to some beautiful partnerships. Perhaps his most famous professional relationship was with director Wong Kar-wai, spanning 13 years and spawning seven sensational films. Works like Chungking Express and In the Mood for Love have been met with international critical acclaim, and have found a firm footing in Chinese cinema and international cinema in the West. 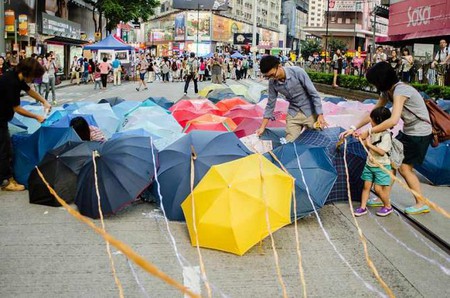 Filming in Hong Kong during the turbulent Umbrella Revolution protests, Doyle has lent his voice to the political movement fighting for greater democracy and political autonomy in Hong Kong. Doyle crowd-funded this creative non-fiction film about life in Hong Kong, planning to tell the life of three generations in the city – but the coinciding Umbrella Revolution lent a new unplanned aspect to the film which Doyle and his crew pursued. Noting that the political message of Hong Kong Trilogy: Preschooled, Preoccupied, Preposterous may mean he never works in China again, Doyle still filmed the protests at the occupied ground in Admiralty in late 2014, supporting the student protestors against the police. A year on from the tear-gas attacks by police on student protestors, his film has been met with warm reviews, and is currently being released to Australian audiences.