Why Are So Many French Moving to Hong Kong? 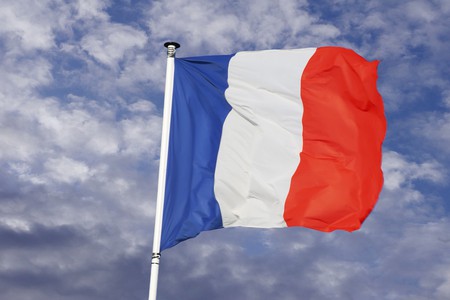 As a former British colony it may comes as a surprise, that it’s the French, not the British, who are the fastest growing expat community in Hong Kong. So why should that be, and what’s the big attraction? Here’s everything you need to know.

Hong Kong is home to the largest French expat community in Asia. It’s estimated that there are now more than 20,000 French nationals living in Hong Kong, double the amount from 10 years ago.

According to figures from the French consulate in Hong Kong, the local French population is the fastest growing expatriate community in the city, growing recently at 5% year on year.

On the other hand, the former British colony has seen an exodus of Brits leaving the city, accounting for the biggest percentage drop (10.64%) in expatriates leaving in the past year. The Brits are followed by the Americans and Australians, falling by about 8% and 5% respectively.

So what’s driving the current French love affair with Hong Kong? According to the Wall Street Journal, the city is the hottest spot for French people looking for better employment opportunities and ease of living outside of their unemployment-ridden country, with 800 French companies currently operating in Hong Kong. From French luxury chain stores to fine dining restaurants, they often employ French nationals to oversee their local teams. 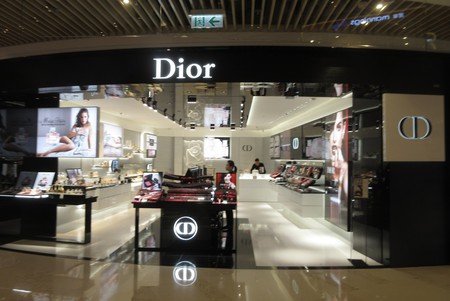 “Many French companies looking for growth outside of Europe have taken advantage of Asia’s more favourable economic picture and set up shop in the city, providing a multitude of employment opportunities for French job seekers,” says Yann Pouezat, Chief of the Economic Department at the French consulate.

Most French expatriates live on the north side of Hong Kong Island in districts such as Soho, Sheung Wan and Sai Ying Pun (sometimes referred to as ‘little Paris’). 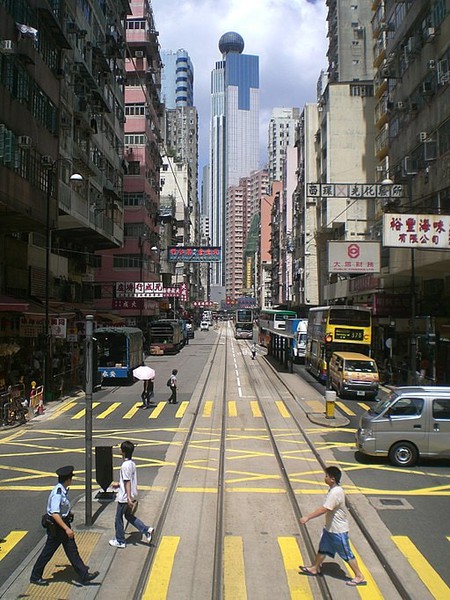 However, the French community has openly admitted that they are not always the best at assimilating into the local culture.

“Hong Kong is easy because you don’t need to adapt. With language, friends, the community – it’s a city that could be anywhere,” said Catherine Viallefont, a teacher at the French International School (FIS), Hong Kong, in an interview with the Wall Street Journal.

“We stay in a French social circle,” Viallefont said.

While Hong Kong may be a growing hotspot for French expats, they are not likely to benefit from a lower cost of living. In 2016, Hong Kong ranked the most expensive city in the world for expats in the annual cost-of-living survey carried out by the advisory firm Mercer.

The survey ranks the cost of living for expatriates in more than 375 cities around the world, with Hong Kong being the most expensive. Meanwhile, European cities like Paris (ranked 44th position) and London (17) came out as comparatively cheaper. In addition, Hong Kong is home to the world’s priciest home market, according to the Demographia International Housing Affordability Survey’s study of 406 cities around the world.

Overall, according to the Hong Kong 2016 Census, the Brits remain the highest European population in Hong Kong with 35,069 Britons registered in the city, accounting for just 0.5% of the population. Meanwhile, as the fastest growing expat community, the French are narrowing the gap. However, Hong Kong remains a largely homogenous society, with 94% of its people being Chinese.

Despite being a British colony for more than 150 years (1841-1997), Britons have never made up more than a tiny minority in the city. Meanwhile, according to the 2011 UK census, the Chinese population in London stands at 124,250, comprising 1.5% of the city’s population.