The Best Places to See Wildlife in Hong Kong 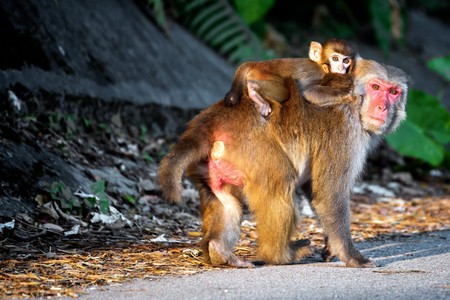 Hong Kong is home to a diverse array of wildlife, so take a walk on the wild side and see the city in a whole new light.

Beyond its world famous skyscrapers, Hong Kong is a city of contrasts. While it might appear like a big concrete jungle, visitors might be surprised to find that 40% of the city’s land consists of country parks and nature reserves. It’s also home to 262 outlying islands and, of course, one of the world’s most renowned deep-water harbours. Together, this provides the habitat for a diverse array of wildlife species. Here are some of the city’s most common animal inhabitants and where to spot them.

Chinese white dolphins, also known as pink dolphins due to their rosy colour, are native to the waters surrounding Hong Kong. However, due to threats such as pollution, heavy marine traffic and coastal development projects, they have rapidly decreased in numbers over the years. However, occasional sightings of these rare but captivating dolphins still happen in the waters surrounding Hong Kong’s New Territories.

Your best bet for seeing them is is to join one of the tours by eco-tourism operator, Hong Kong DolphinWatch, whose mission is to raise awareness and funding for the endangered dolphins. The company runs three half-day trips a week, departing from Tung Chung on the northern side of Lantau Island, and boasts a 97% sighting rate. 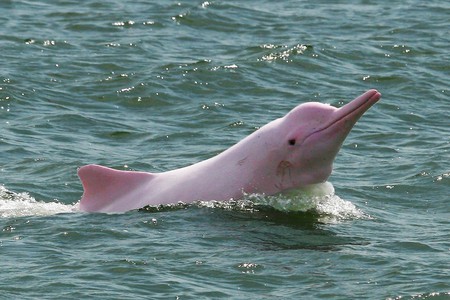 Hong Kong is home to its very own ‘Monkey Mountain’ in the form of Kam Shan Country Park in northern Kowloon. The park occupies 339 hectares and is home to a large population of macaque monkeys. The monkeys roam around freely and are used to human interaction. In fact, one has to be careful not to bring anything in plastic bags to the park. In the past, since people who fed the wild monkeys usually carried food in plastic bags, the monkeys learned to snatch plastic bags from visitors in an attempt to obtain food. Aside from this, it’s a joy to see the macaques monkeying around like only they know how. In addition, the summit of Kam Shan Country Park offers some stunning views back towards Hong Kong Island. 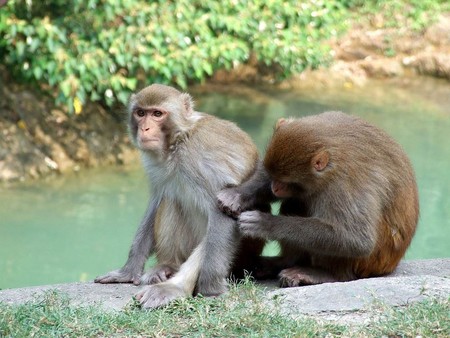 There are some 500 species of different birds living in Hong Kong, from large eagles like the white-bellied sea eagle to tiny colourful flowerpeckers. The city is home to a healthy population of black kites – Hong Kong’s most common bird of prey. These eagle-like birds can be seen soaring above the famous Victoria Harbour and darting in between the numerous skyscrapers. They are master flyers, with average wingspans of 150cm, and Hong Kong is one of only a few places in the world where you can see this majestic bird up close in an urban area. 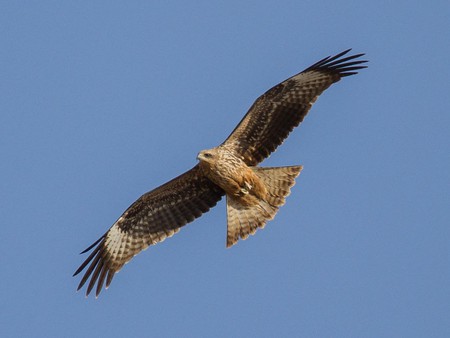 It’s surprising, if somewhat terrifying, to know that Hong Kong is home to more than 50 different species of snake. Hard to imagine when walking through the urban areas, but the city with its humid, sub-tropical climate is a veritable paradise for everything from the common rat snake to king cobras and enormous Burmese pythons. There are 14 venomous native land snakes in Hong Kong, eight of which have a fatal bite, as well as six species of sea snake (mostly absent from local waters these days).

The last recorded snakebite death in Hong Kong was more than 20 years ago. On average there are between 150 bites recorded a year, but all major hospitals have anti-venom. Snakes are commonly found across all of Hong Kong’s 24 country parks and outlying islands. You can also catch a glimpse of several species of snake at the reptile zones inside Kadoorie Farm & Botanic Garden (a wildlife sanctuary) in Hong Kong’s New Territories. 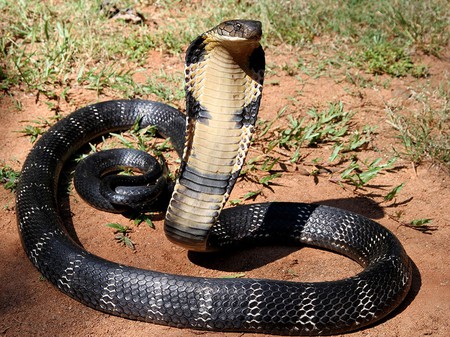 Located in the centre of town and surrounded by towering skyscrapers, this 3.6-hectare zoological park is the perfect example of the contrasting nature of the city. It’s a great place to come to escape the crowds, especially on weekdays, with the added bonus of getting to see some 700 different animals and birds from around the world. Everything from bright pink flamingos to orangutans and lemurs call this park home. What’s more, there’s no entry fee. 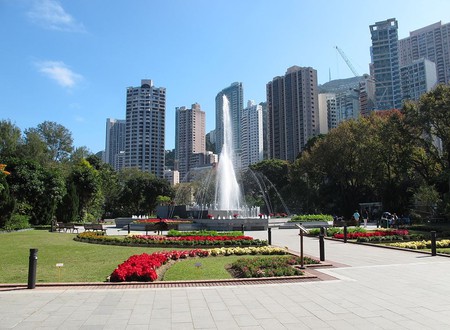 This stunning reserve is a must-visit for any bird-lover. Every winter tens of thousands of birds stop off here on migration routes. Over 400 species of birds including eagles, vultures and countless other waterbirds travel though each year. Managed by WWF, the park organises English guided tours for visitors over the age of four on weekends and public holidays. There’s also free rental binoculars to fully appreciate the experience of birds in flight. 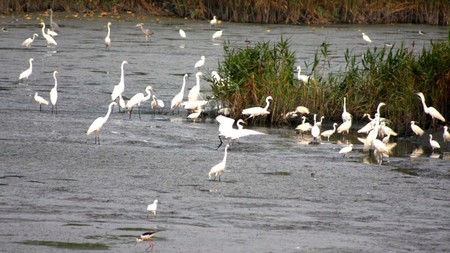 This has become the premier sanctuary in the city for rescued wildlife. Here, you can visit a whole variety of animals native to Hong Kong, such as leopard cats, monkeys, reptiles, wild boars, deer and fruit bats. Spend an entire day wandering around different pavilions and sanctuaries, as well as the beautiful greenhouses and lush gardens. 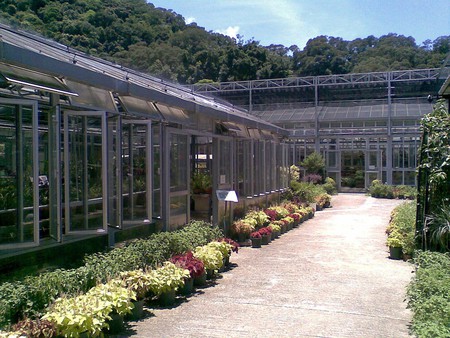 © Chong Fat / WikiCommons
Give us feedback