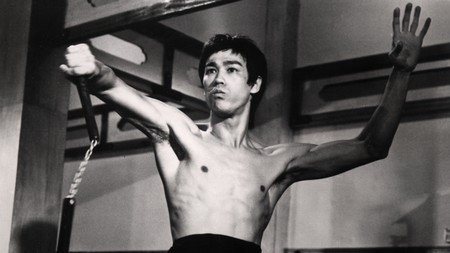 Bruce Lee was little known in the West before his death, tragically missing the international superstardom that followed. It was Hong Kong that loved him in his lifetime and made him the icon we know today.

The name Bruce Lee is synonymous with roundhouse kicks, and a string of movies that saw him fighting off bad guys with one fell punch. The actor is widely credited as giving East Asia positive representation in Western popular culture. On top of being one of the first Asian men cast in a Hollywood leading role, he almost single-handedly popularised kung fu – inspiring generations of kids around the world to train for their black belts.

Lee was American in many ways: he was born in San Francisco, married a woman from Washington and is, of course, a US cinema legend. Yet the makings of this kung fu hero lie thousands of miles away, on the shores and alleyways of Hong Kong.

“Xiao Long was born in the United States, but the place where he really took root and became a world-famous martial artist was Hong Kong”, explains Robert Lee, Bruce’s younger brother in an interview with the popular fansite Bruce Lee Club. He refers to his older sibling by his Chinese name, which translates as ‘Little Dragon’. “From an outstanding child star to his martial arts enlightenment as a young man, he regarded Hong Kong as his hometown.”

You can see signs of Bruce Lee’s legacy scattered throughout Hong Kong. There’s the Fist Of Fury statue along the waterfront in Tsim Sha Tsui. There’s the Bruce Lee Club on Nathan Road, where the actor lived as a child. And then there’s the vast Bruce Lee: Kung Fu, Art, Life exhibition at the Hong Kong Heritage Museum, with hundreds of artefacts and installations from his life and career. 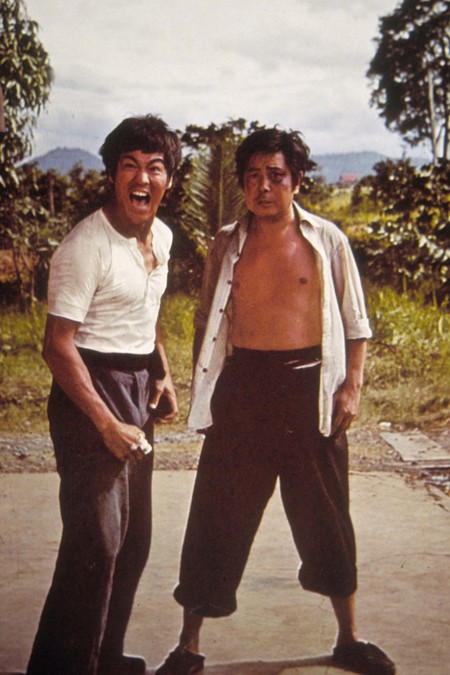 Bruce Lee and Quin Lee in ‘The Big Boss’, 1971 | © Moviestore/REX/Shutterstock

Outside that museum, a 12-foot-high statue of a lithe, muscular Lee strikes out in a roundhouse kick.

Lee’s life and personal philosophy was filled with elements of yin and yang. He was a street brawler as an adolescent (which eventually got him expelled from one school), but he also danced cha cha. He could shatter wooden boards with his famous one-inch punch, but he also wrote poetry.

Indeed, while Lee is best known as a film star (‘the first Asian superhero’, as some call him), his true calling was as a martial artist. “He was the world’s best martial artist at the time of his death”, says Davis Miller, author of the book The Tao of Bruce Lee.

Lee first discovered kung fu when, aged 13 and urged by his father, he started learning Wing Chun at the school of the highly-acclaimed grandmaster Ip Kai Man. Lee had begun to mix with gang members in Hong Kong’s Kowloon district, much to his family’s dismay. The kung fu training was meant not only to instill some discipline into the young renegade, but also give him the skills to defend himself should he need them. His teacher, Ip Kai Man, was the subject of numerous movies and documentaries, such was his prowess in the martial arts. 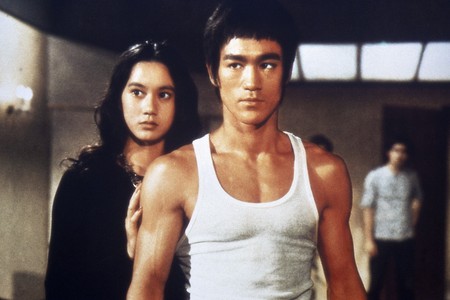 Ip Man taught a style of Wing Chun that emphasised following and reacting to an opponent, rather than forcefully trying to dominate the encounter. This had a huge impact on Lee’s own fighting philosophy, to “be like water”.

At the same time, Lee was also making a name for himself in Hong Kong as an actor. By the age of 18 he had appeared in more than 20 Hong Kong movies courtesy of his father, who was a celebrated Cantonese opera actor. Often cast as a ‘street urchin’ or delinquent, Lee appeared to hit a peak when two films, The Kid (1950), in which he acted alongside his father, and Infancy (1951), saw him praised as a “genius child actor” in reviews. Everything suggested a successful and fulfilling TV and movie career in Hong Kong lay ahead.

But that changed when aged 18, Lee’s parents sent him back to the United States to complete his schooling. Here he created his own version of kung fu, Jeet Kune Do, which is said to have been a precursor to the Mixed Martial Arts movement. During this time he coached Chuck Norris, among others. He continued to pursue acting, but leading roles evaded him and he returned to Hong Kong in 1971 to star in films that he could then use to entice Hollywood producers. 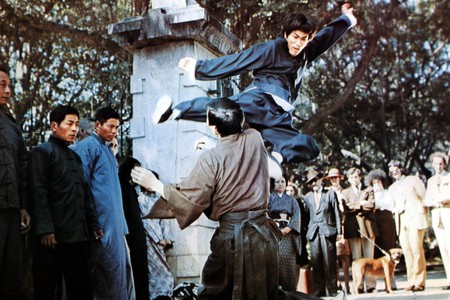 And it was back in Hong Kong that the Bruce Lee legend began to take shape.

A series of blockbuster films came. The Big Boss (1971); Fist of Fury (1972); Way of the Dragon (1972), Enter the Dragon (1973) and The Game of Death (1978). Those movies crystallised both his martial artistry and his showmanship. Never before had on-screen fights been so explosive, so dramatic.

And he knew his star was getting brighter. As the release of Enter The Dragon approached, Lee had been booked on various TV shows and was negotiating the production of an animated series and a clothing line.

His Hong Kong return had delivered. “He knew he was going to be a superstar, and he was getting ready for it”, says Matthew Polly, author of Bruce Lee: A Life. 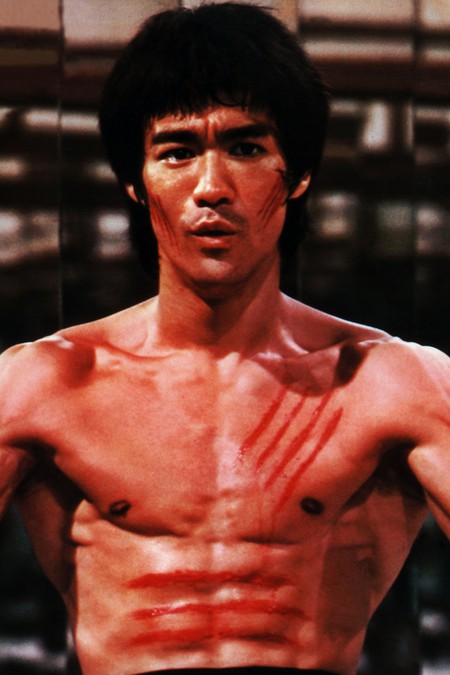 Lee tragically died in Hong Kong on 20 July 1973, having slipped into a coma in a friend’s apartment in Kowloon Tong, some say due to reacting badly to headache medication, others say it was heatstroke. While he was a superstar in Hong Kong, it was only in the months and years after his death that he became the worldwide icon we know today. What can’t be argued is the impact Bruce Lee had on movies and martial arts the world over, nor the impact the city of Hong Kong had on him. 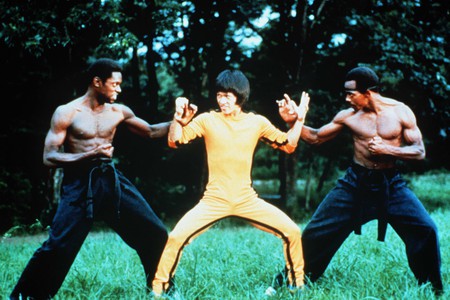