12 Places You Can Use an Octopus Card in Hong Kong

A true Hongkonger never leaves the house without their Octopus card. This device lets you pay for public transport, groceries, a cup of coffee and more with just a tap. Octopus card readers are embedded into everyday life in Hong Kong. Here’s 12 places where you can stop fiddling with change and pay with your Octopus instead.

A brief introduction to the Octopus card

The Octopus card was first launched in 1997, allowing Hongkongers to pay subway, bus and ferry fares with a single card. Nowadays, 95% of Hong Kong’s population carry Octopus cards. In addition to transport, they can be used at fast food outlets, coffee shops, convenience stores, parking lots and more. 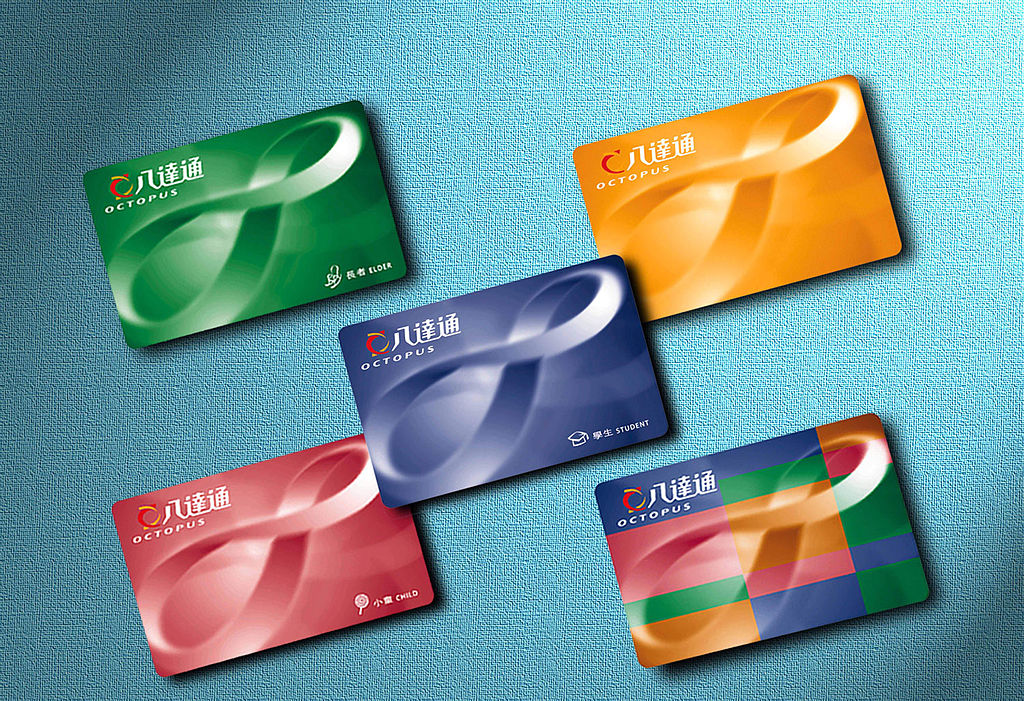 Where can I get one?

You can buy a new Octopus card at any MTR (subway) station, including the Airport Express station at Hong Kong International Airport.

To add money to your card, visit the counter at any MTR station with cash in hand. Most stations are also equipped with self-service “Add Value” machines. You can also top up your card over the counter at any convenience store or chain supermarket. (Click here for a full list of authorized locations.)

Where to use an Octopus Card: