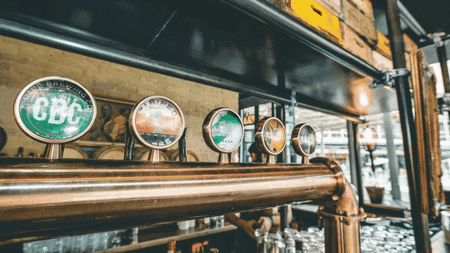 A visit to Newtown, a bustling Johannesburg suburb, is a day well spent. From stocking up on local designer goods to chowing down on traditional cuisine, there’s much to explore and see in this trendy neighbourhood, situated in the heart of the City of Gold.

Get to know the African continent and its people

Museum Africa curates the cultural history of the continent and all that inhabit it. Its permanent exhibition ‘My Culture’ documents the different ethnic and cultural groups within South Africa and questions how they’ve grown or changed over hundreds of years. Don’t forget to pop into the museum’s arts and crafts shop as you’re bound to pick up a unique trinket or souvenir. The museum is housed in the famous Market Theatre building, which, when completed in 1913, was the largest building in South Africa. Inside you’ll also find a plethora of stalls and shops selling everything from fresh produce to hand crafted goods and clothing. 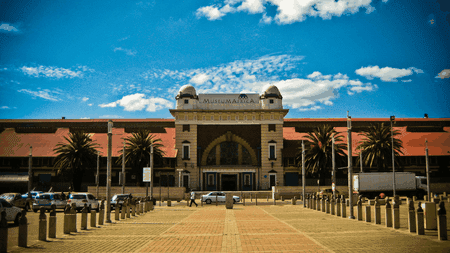 If you’re heading into the city with the kids in tow or if you simply have a keen interest in science and technology, the Sci-Bono Discovery Centre is a fun day-outing. From photography displays to more than 350 interactive exhibits, Sci-Bono is the largest science centre in Southern Africa and guarantees to be a fascinating experience.

Find it on the Corner of Miriam Makeba Street & Helen Joseph Street, Newtown

Artist Proof Studio is one of the largest printmaking facilities in Southern Africa and works closely with approximately 50 students a year. Their gallery displays and sells pieces from local artists and is found in The Bus Factory, a revamped industrial building which previously housed tram repair sheds and was later used as storage for buses. Today The Bus Factory is a bustling building filled with cultural NGOs, including Artist Proof Studio. 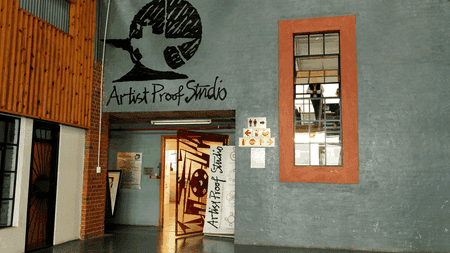 Fill up on spuds

The Potato Shed in Newtown Junction is the place to go if you’re after a hearty serving of meat and, well, potatoes. The spuds are prepared in a variety of ways while the menu includes a small salad and sides section to accompany your dish. For a taste of traditional South African cuisine try the bunny chow filled with either beef, pork or lamb and, if you’re after something a bit different the burger is served on a red brioche bun. 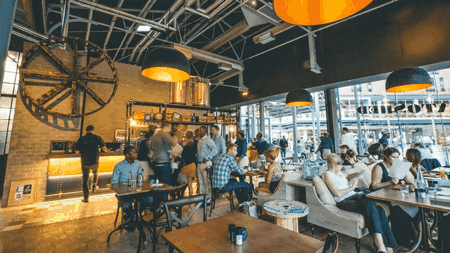 Get your caffeine fix

With their large product offering, friendly service and delicious brews, Craft Coffee will impress even the most sceptical caffeine snob. Craft Coffee supports fair trade and the owners, baristas and staff have over 5o years of experience in the industry, so there’s no doubt that your cuppa will be a treat. They also sell a variety of coffees, including the Brazil Cerrado which combines tastes of dark chocolate, pear and macadamia nuts and the Craft House Blend known for its smooth and balanced body. 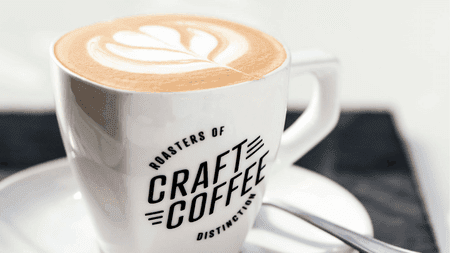 Cappuccino at its best | © Marsel Roothman / Courtesy of Craft Coffee

Newtown is always bustling, but when the sun sets it’s a whole different beast. Clubs and bars open and welcome music lovers of all kinds. Carfax and Bassline are two of the most popular and established venues and host both international and local musicians, DJ’s as well as themed parties. Simply keep an eye on their social pages to stay in the loop with what’s happening. 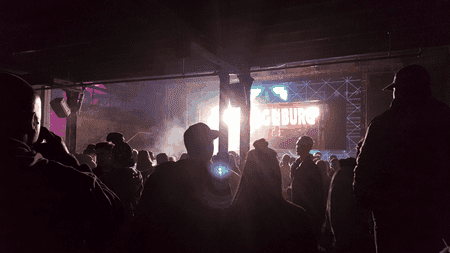 Work Shop New Town, the fashion, lifestyle and design retail concept that opened at the end of 2015, has paved the way for South African designers and African design stores to open their first-ever retail spaces. The warehouse houses over 100 local and African brands in its 42 stores with the idea to become a commercial hub. Here you’ll find everything from beautifully made clothing pieces, stylish accessories and even locally produced decor items. There’s also a glam nail bar, aptly called Glitter, where you can sip on champers while soaking in the trendy surrounds. 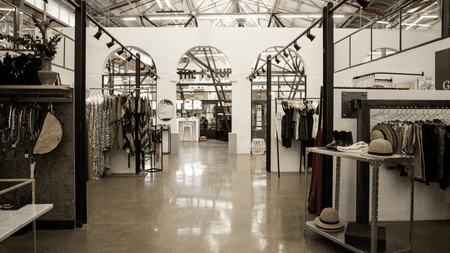 Shop everything from fashion to decor | © Chris Saunders

Newtown Heritage Trail makes exploring the neighbourhood a breeze, book a tour and learn what makes Newtown so unique. Choose between a one hour or three hour tour and explore sites including Market Theatre, Museum Africa, Mary Fitzgerald Square, the Electrical Precinct, Turbine Hall, SAB World of Beer and the Workers’ Museum.